Movies are made to entertain people and there is no other reason involved in it. However, often the movies become the victim of the politics and social causes. For every movie to get released in a certain country, needs to get the clearance from the censorship board. The criteria of the boards differ from country to country. The story is same for the Indian movies in Pakistan. Once a same land got divided during the war of independence, and since then nothing has worked well between the two countries. Even though there are huge similarities and Bollywood movies are extremely popular on the other side of the border. But, many movies have failed to get the nod from the censor board of Pakistan and got banned. Indian movies and media were banned in Pakistan as a whole since 1962. However, it was lifted in 2006 and then Bollywood movies had to pass the board for screening. Here are the top 10 Bollywood movies that were banned in Pakistan. 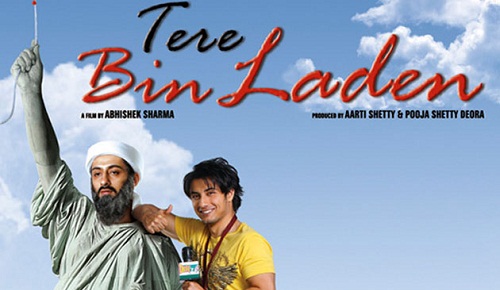 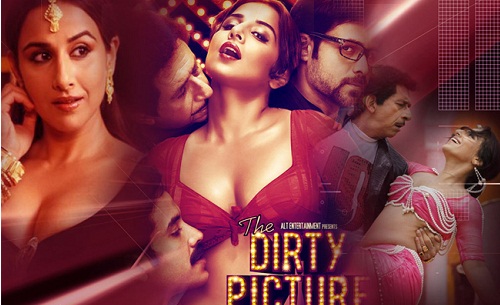 The 2011 movie starring Vidya Balan was banned in Pakistan. No clarification was given in that regard, but the explicit content was the most obvious reason for the banning. 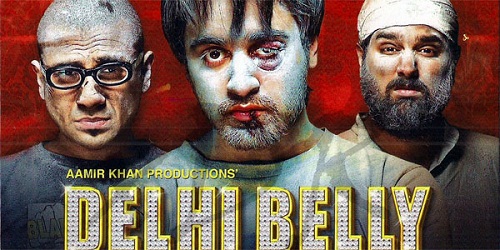 This 2011, Imran Khan starrer movie was also banned in Pakistan. Again no obvious reason was given but adultery or explicit content could have been a reason for the action. 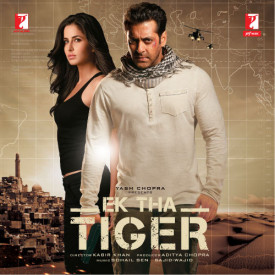 The 2012 blockbuster movie was banned in Pakistan. The Salman Khan starrer movie had Anti-Pakistan content and this was the reason, the movie was not allowed to be screened in the country. 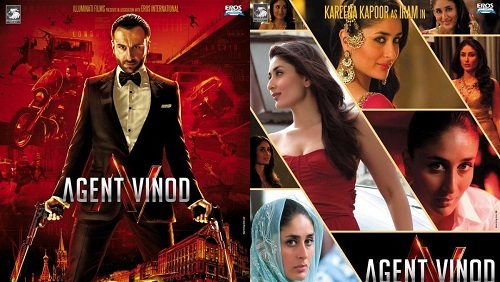 Agent Vinod was also banned in 2012. The Saif Ali Khan starrer movie was plotted against the ISI, the Pakistan Intelligence Agency. It was banned because of Anti-Pakistan sentiments. 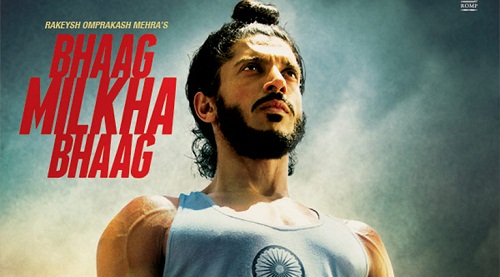 The biography of the athlete Milkha Singh was banned in 2013. The movie had shown the violence during the partition of India and Pakistan was not shown in good lights. This could have led the ban on this movie. The movie starred Farhan Akhtar in the lead role. 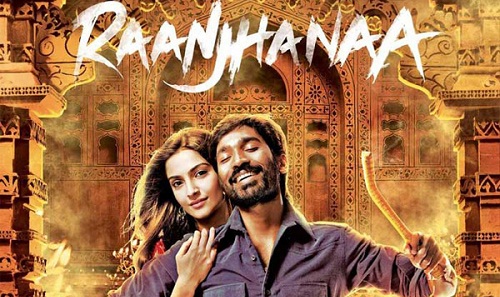 This 2013 movie was banned because of the storyline. The movie showed that a Muslim girl and Hindu boy fell in love with each other. 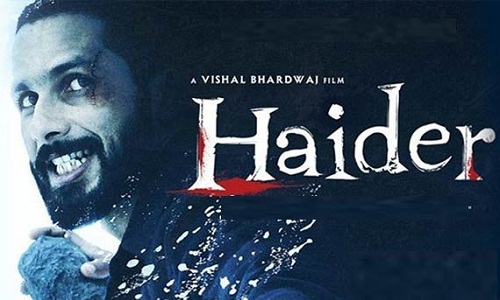 The Shahid Kapoor starrer movie was banned in 2014 due to the storyline. It depicted the Kashmir insurgency and it is a sensitive issue in Pakistan. 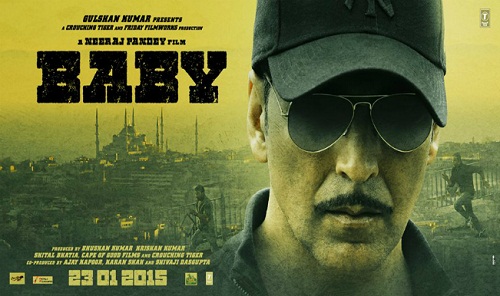 Akshay Kumar starrer movie on Terrorism in India was again banned by Pakistan in 2015. The storyline was again the culprit for the movie. 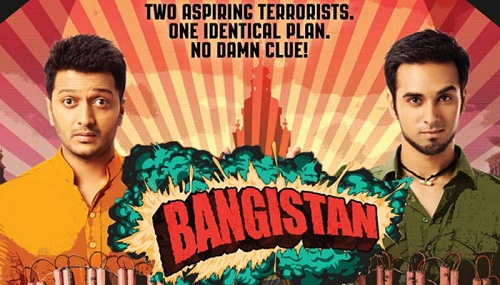 Recently released movie Bangistan starring Ritesh Deshmukh was banned by Pakistan. The story line of two terrorists was depicted and it went against the movie. 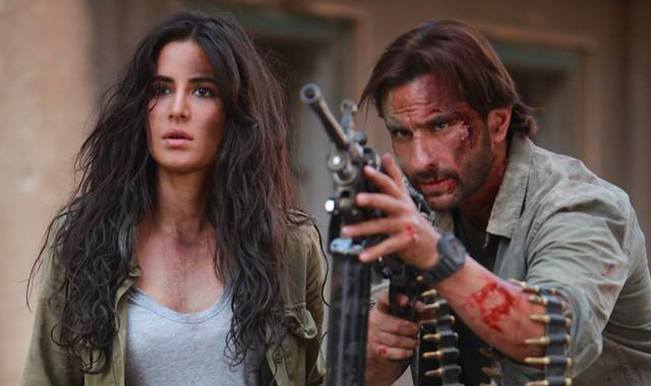 The upcoming movie of Saif Ali Khan and Katrina Kaif Phantom is already ban in Pakistan before screening worldwide, The reason is that the storyline is against Pakistan judicial.

Pakistan is officially an Islamic Republic and they have different rules for clearing the censorship. Many movies apart from these go under the hammer of banning in Pakistan.