Animals come in all shapes, sizes and colors. Some are beautiful, majestic and endearing. Others are downright nasty and repugnant. Wouldn’t it be fun to try and narrow down the worst looking of the bunch? Here is my unofficial list of the top ten ugliest animals in the world. 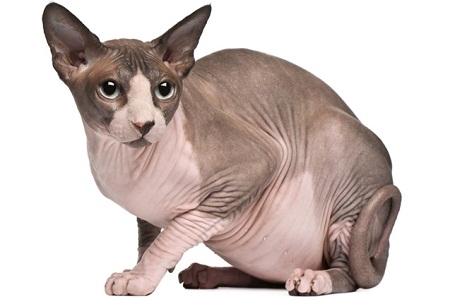 This cat is hairless and hideous. Despite its horrible looks, it is known as quite loving towards its human owners. They are also said to have fantastic personalities. 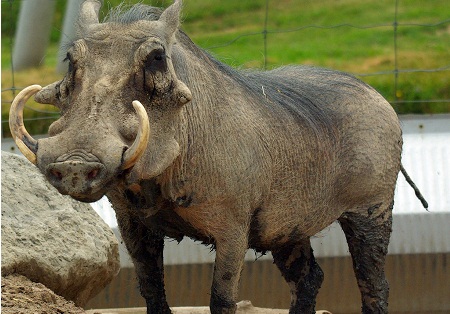 Found in Africa, the warthog looks like a pig with horns. Warts cover their large flat heads.   Even though these warts are for protection, they are not aesthetically pleasing to the eye. 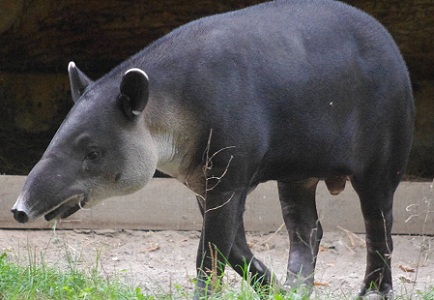 The baird tapir is the largest mammal found in Mexico and South America. As if a nose and upper lip that stick straight into the air isn’t ugly enough, they also have four toes on the front feet and three toes on the back. 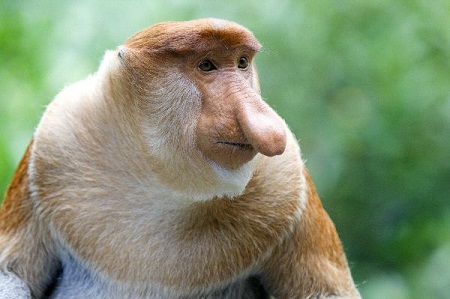 The proboscis monkey is on the endangered species list. Their long, protruding noses are used to honk in a form of communication with other monkeys. 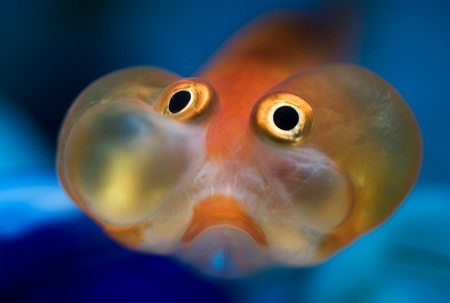 Goldfish remind us of a small, cute pet fish. This is hardly the case with the celestial eyed gold fish. With eyes larger than their stomachs, they can be quite frightening. 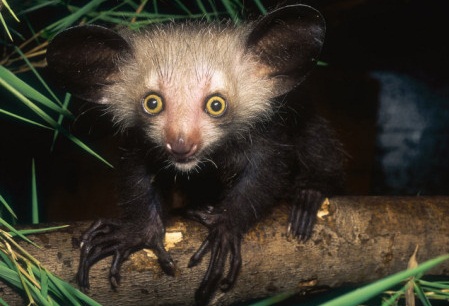 Found in Madagascar, this is the largest nocturnal primate.   It taps on trees to find food, similar to the woodpecker. The aye-aye is on the endangered species list because it is thought to be bad luck and killed on sight. 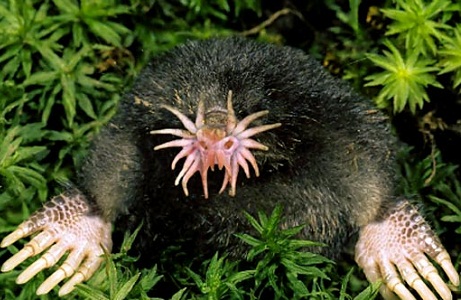 The star nosed mole is located in parts of the United States and Canada. It has a star shaped nose with 22 fleshy tentacles reaching out. This absurd nose is so sensitive, it can even sense electricity. 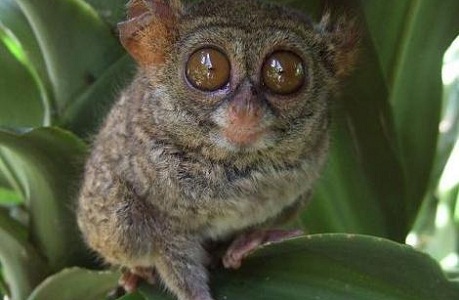 As the smallest known primate, the tarsier is the size of a human hand. They like to jump from tree to tree to catch flying birds. If captured, this animal is known to kill itself due to the stress. 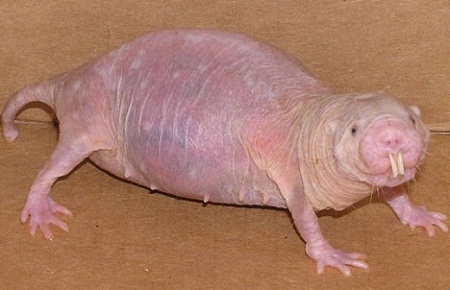 Also known as “sand puppy,” the naked mole rat is found in East Africa. They have large protruding teeth used for digging. The naked mole rats eyes are small and narrow, perfect for its life underground. 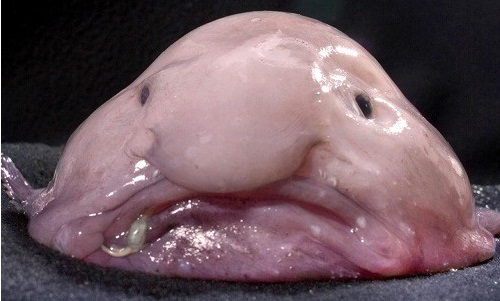 Found in the deep waters of Australia, the blob fish is the ugliest known animal in the world. It is rarely seen by humans because it lives in the deepest parts of the ocean. Due to its body make up, the blob fish can float above the sea floor without wasting any energy.

What would the world be like if all animals looked the same? Though the animals listed here are odd, weird, and mostly ugly, every one of them has a purpose for existing. Hopefully, we can appreciate even the most repulsive.