Private companies are companies owned by individuals, small group of people or families. You cannot buy stock from such companies as they are not available to the public. They manage to grow without having to sell their stocks and thus this is a credit to them and especially to the founders and managers as they made sure that the companies have a strong foundation to make them grow and become world leaders; the biggest movers and shakers in the world of business.

Here are the top 10 successful private companies in the world

It has a revenue of $33 billion. This company was founded by Frank C. Mars in 1911 and is currently owned by the Mars family. They havean  interest in food and beverage brands like Snickers and at the same time, have an interest in pet food as they are the owners of Pedigree and Whiskas.

With a total revenue of $33.9 billion and they deal in trucks, which are found in more than 550 locations in the United States of America.  The CEO of the company, Jimmy Haslam is the majority owner who doubles also as the Chairman.

It boasts of a total revenue of $34 billion. It is the second largest professional service provider in the world and the largest in the United States of America. it is a part of the Big Four biggest auditing company in the world with the others being Deloitte, EY and KPMG.

It is one of the Big Four auditing companies and it is the largest professional service provider in the world. It is all over the world, though its main offices are in the United States of America. It has a total revenue of $34.2 billion.

This is the largest construction in the United States of America and it has a total revenue of $39.4 billion. It was founded in 1898 by Warren A. Bechtel, a cattle rancher decided to use his mules in the construction of the railroad. 30 years later, he won a contract to build Hoover Dam and that was the beginning of the company going international.

It currently has a total revenue of $55.32 billion and is today the largest supplier of automobile components in the world. It boasts of over 350 subsidiaries around the world and employs more than 300,000.

In 2013, Michael Dell bought Dell back to himself thus making Dell a private company after it was a public company for 25 years. Currently it has a revenue of $57.2 billion.

At a revenue of $60.1billion, this is one of the largest private company in the world. Two brothers, Karl and Theo Albrecht took over their father’s store which was in Essen in 1946 and turned it into the current largest discount store with more than 9,600 supermarkets. By the time he died, Karl Albrecht was the richest Germany, whose richness came from a mere grocery store in a small town.

It has a revenue of $71.88 billion. The founder, Josef Shwarz, was at a deadlock when he was searching for a name for his new chain of supermarket. He couldn’t give it his name Shwarz, as it meant Black Market in Germany, he bought naming rights from his former partner , Ludwig Lidi at a cost of 1,000 German Marks. Currently it has over 9800 supermarkets worldwide. 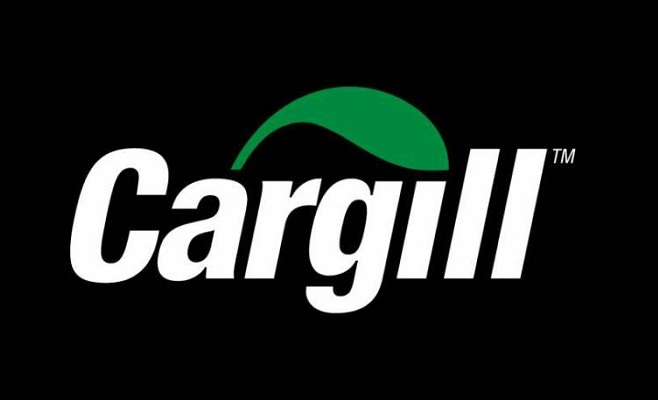 This is a company that mainly deals in agriculture and it accounts for almost 25% of the USA grain exports. 90% of the company is owned by family members. Its revenue currently stands at $134.9 billion.

The above list shows that you don’t require millions to become one of the world power in business. Most of them started small and they now control the world economy. Share with friends who might be business minded.