The contemporary life or people are said to be extreme fast. Some animals are quite energetic as well. However, not all are similar. The topic of our interest is about those who are pretty relaxed irrespective of situation. You neither has to chase them, neither have they cared. Have a look at this interesting line-up. 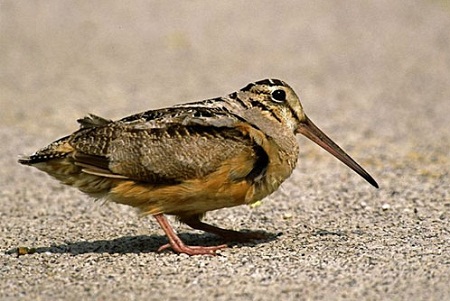 Birds are fickle; they can’t stay steady for a while. However, as we have said, all are not alike. American woodcock tries to be different being the slowest of their category. The lazy bird flies just at 5 mph/ 8 kmh. You don’t really need to struggle to catch these; isn’t it? 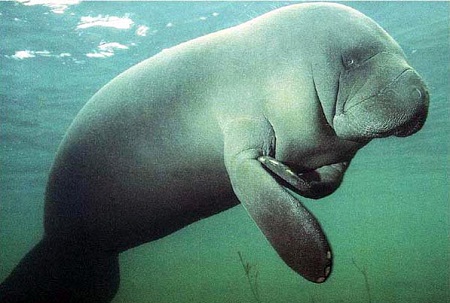 Manatees are also known with the name sea cows. Anyway, don’t get confused, these are marine animals. These are pretty large as well at about 13 feet, and weigh about 600 kg. Despite having such a huge body, these have the tiny piece of flippers for locomotion. Now you can guess the reason that makes them slow. 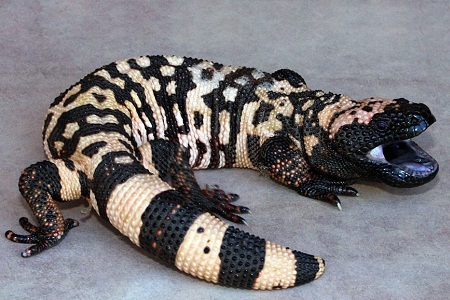 Lizards are pretty prompt; but, Gila Monster is quite slow. These are heavier in comparison as well. They can stretch 60 cm long and weigh around 700 g. These are distinguishing being the only venomous lizards in the United States. However, their number is said to be decreasing. 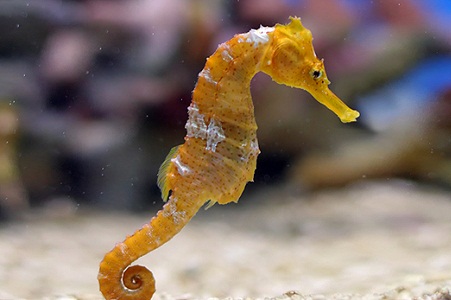 Seashores are pretty popular. Apart from being slow, these are quite small as well with a size of just about 0.7 to 15 in. They can swim; but in a pretty relaxed way. The slowest locomotive fish over the globe moves at the maximum speed of about 1.5 m an hour; unbelievable, isn’t it? 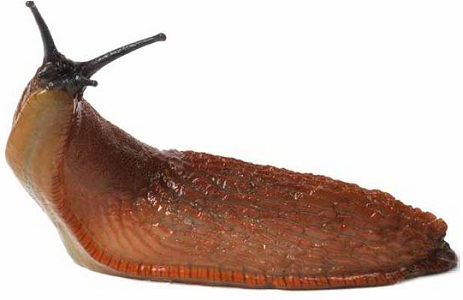 It’s not your fault in fact getting confused these as snails. What ever it may be, but the fact is that these are extreme slow in nature. It’s something like watch and catch. They move at the highest speed of just 0.19 mph. 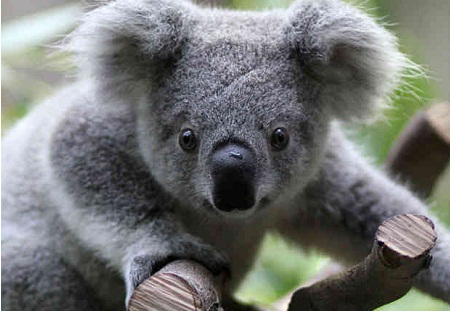 These are pretty famous in TVs, and pretty much in T-shirts. They resemble pretty much with the sloths. Koala bears are basically from Australia. However, despite being slow in nature these are pretty smart to escape from the rivals. I hope their cuteness works for them. 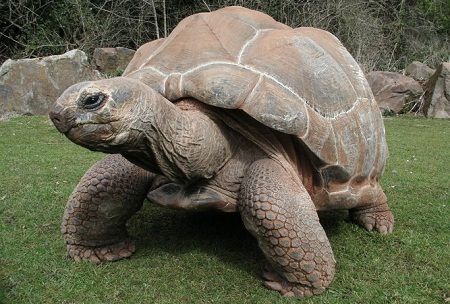 Another deviation; reptiles are often fast, but these are not. These are certainly the slowest reptiles over the globe. However, they live for an envy making span of about 200 years. Now let’s introduce you with the real scene, these weigh about 300 Kg. Rest you can guess. 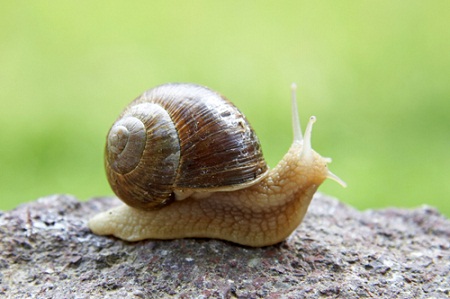 Garden Snails are pretty slow; but never boring. No need to be hurry, these moves at the highest rate of just about 1.4 cms per second. Bang your head if you have not heard any joke on Snail. In fact, I have been compared few times by my parents for getting up late in morning. 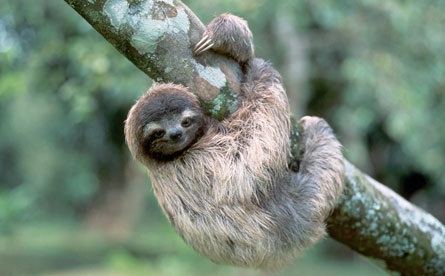 Who said no body likes slow? Look at sloths, these are considered cutest, and their slow nature is responsible for it. Sloths move 0.12 Kms in an hour. Sometimes, people call sloth as the synonym of slowness. You may call, they don’t mind. 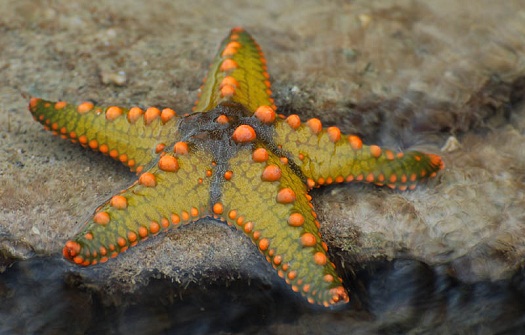 Here we come up with the front liners in the category. In fact, a tough competition occurs between these and sloths in the race of slowness. There are about 1.500 species of their category, and all are damn slow. They can move just 15 cm in a minute. Oh my god! Usain Bolt says, are you kidding me?

How about the line-up? You are not finished yet? Move on, you are humans. You are not allowed to be slow. Finish it fast, and let us bring interesting stuffs like these. 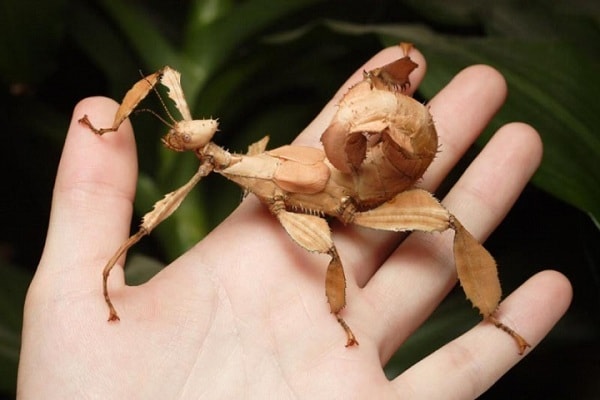