Love has been described as the most amazing feeling in the world, which inspires you to do anything to make your loved one happy in life. Throughout history of mankind, there have been some unusual love stories. Where people in true love have gone beyond the ordinary and become a source of inspiration for the generations to come.

Listed below are the top 10 most awe inspiring love stories in the world: 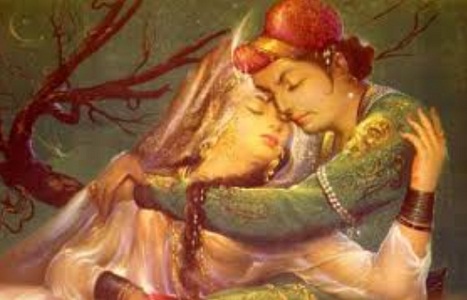 The story of love and sacrifice of Salim and Anarkali can never be forgotten. Salim was the son of King Akbar while Anarkali was the most beautiful courtesan in his court. The two of them fell in love against the wishes of the King. Salim revolted against his father and was sentenced to death. Anarkali sacrificed her life to beg forgiveness for Salim and she was entombed alive in a brick wall by the king. 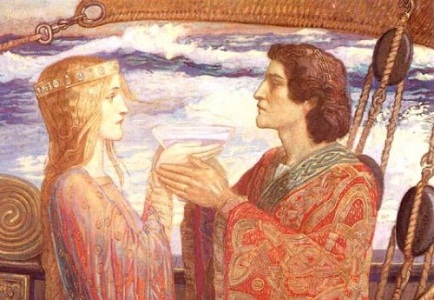 Next on the list is the love story of Tristan and Isolde. Isolde was an Irish princess engaged to King Mark of Cornwall, while Tristan was his nephew who fell in love with Isolde. The affair went on after Isolde was married to the King, but Tristan was banished from the kingdom when the king came to know about it. Tristan later married but could not forget his first love. Once, when he got sick, he sent a message to Isolde and said that if she agreed to be back to him and cure him, she would have a ship with white sails otherwise they would be black. His wife lied to him that the sails were black and he died. Later, Isolde too died of grief. 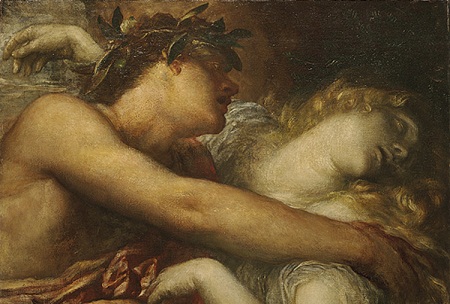 The Greek story of Orepheus and Eurydice is another charming tale of true love and devotion. This couple was married, while a Greek God Aristaeus cast an evil eye on Eurydice. While she was fleeing to save herself, Eurydice was bitten by snakes. Orepheus mourned her death profusely and went to underworld to get her back, on the condition that he would not look behind towards her on his way back to upper world. But he did so, and this time Eurydice was gone, never to come back again. 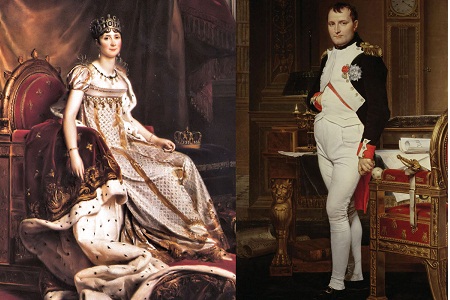 One of the best real love stories in the world is the true love story of Napoleon and Josephine, a widow six years older to him. Though they entered into a marriage of convenience, they gradually fell deeply in love with each other. The marriage had to end as Josephine could not bear children, while Napoleon desperately needed an heir. Bur they continued to love each other forever. 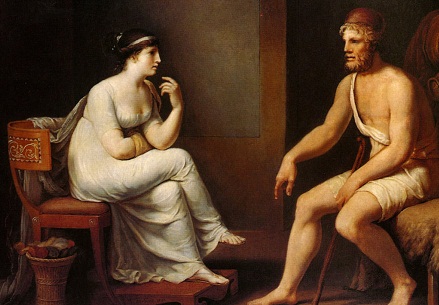 The classic love story of Odysseus and Penelope symbolizes that true love waits forever. This Greek couple was separated soon after their marriage as Odysseus went for war. His wife Penelope waits patiently for 20 years for him to return, despite as many as 108 suitors proposing to her. 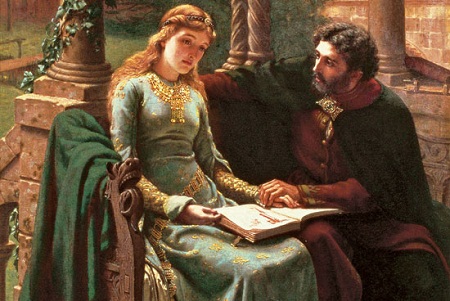 Next among the most memorable real love stories in the world is the story of a French monk Abelard and a nun, Eloise, which dates back to 1100. Abelard, who was a scholar, was appointed as tutor for Heloise. The two of them fell in love and eloped to hide in a convent, out of fear of her uncle Fulbert. Abelard was castrated by the enemies and went on to become a monk, while Eloise became a nun. They continued to exchange love letters which became world famous later on. 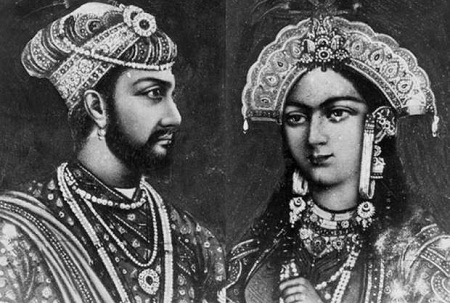 A true love story which has been epitomized in the form of the Taj Mahal is that of Mughal Emperor Shah Jahan and his beloved wife Mumtaz Mahal. When Mumtaz died during the birth of their 14th child, Shah Jahan built the Taj Mahal in her memory over her grave, which continues to fascinate the world centuries later too. The king was also buried besides the queen. 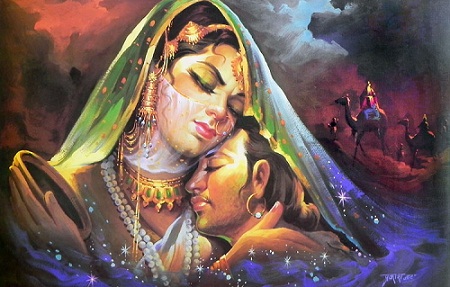 The true story of the pure love of Laila and Majnu will continue to live forever and ever. This Arabic tale is about these young lovers who were never able to become one, but their love for each other was so strong that they died for it. Their legend has been retold in many poems and movies over a period of time. 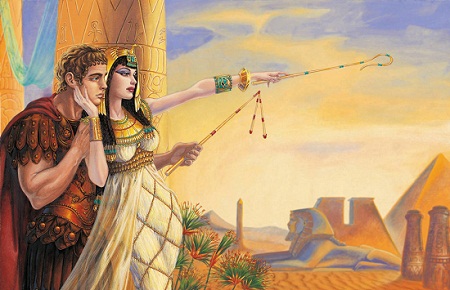 Next on the list of top 10 real love stories in the world is the remarkable story of Mark Antony and Cleopatra, which was described in a Shakespearean play. The two of them fell in love and got married, but this was not acceptable to the Romans as this relation enhanced the power of Egypt. On getting the news of death of Cleopatra while fighting against the Romans, Antony fell on his sword and died. When Cleopatra came to know this, she too committed suicide by poisoning herself. 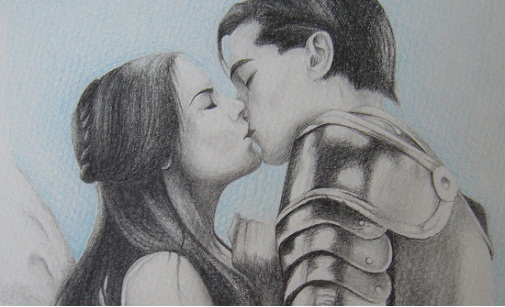 When we talk about real life love stories, the tragic romance of Romeo and Juliet is the one which is the first to cross the mind. The story of these star crossed lovers is one of the most popular plays of Shakespeare. The young couple had to give up their lives to bring their feuding families at peace.

All these stories are epics of love which are etched in the minds of lovers for eternity. These devoted lovers will not be forgotten till the end of the world.