India is a storehouse of immense talent, with some great painters, writers, artists and pots to boast of. The Indian painters in particular, have been able to catch the eye of art lovers around the world and have been able to sell their works of art at whopping prices.

Here is a list of top 10 most famous Indian artists/painters: 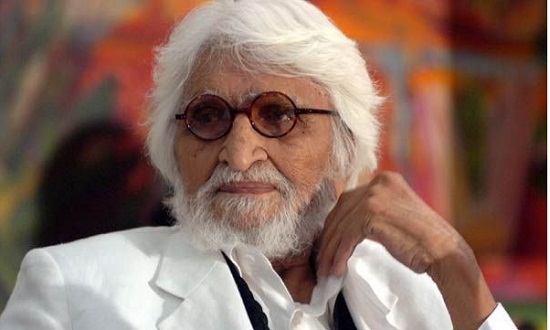 Maqbool Fida Hussain is one of the best known painters in the country, who has earned the title of “Piccasso of India”. Widely famous for his wonderful technique and unconventional work, this great painter has given nearly 6 lakh pieces of art, featuring mostly women and horses. The artist acquired a controversial reputation for making nude paintings of Indian Goddesses, for which he had to live in exile till he died in 2011. 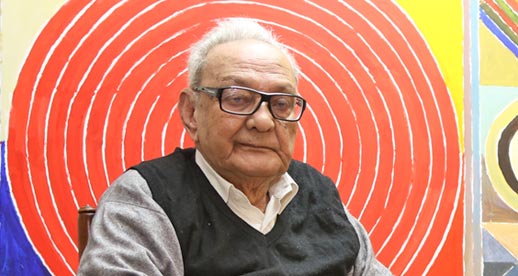 Featuring next on the list is the best selling painter, Syed Haider Raza, who is appreciated for his vivid and artistic paintings, throwing light mainly on the philosophy of India. His most famous paintings include “Saurashtra” and “La Terre”, the first one sold for a huge sum of Rs 16 crore in 2010, making it the most expensive Indian painting. 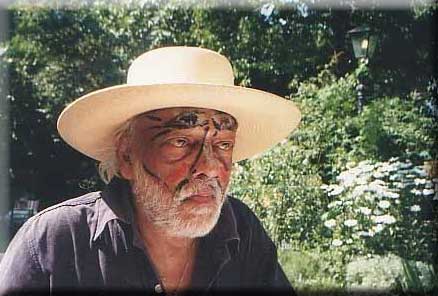 Known as the first crossover painter in the country, F N Souza is known for his paintings, which focus on the dark and depressing sides of the society. A painting called “Birth” was sold by Christies for Rs 11.3 crore. Nearly 140 works of this painter were sold by Christies, after he died in 2002. 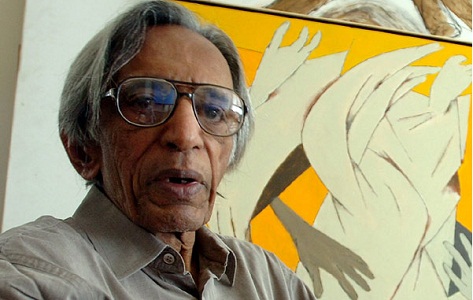 Another popular Indian painter, who is recognized for playing a key role in popularizing Indian paintings on a global level, is Tyeb Mehta. The great painter has some bestselling works to his credit, including “Celebration” which sold for Rs 1.5 crore in 2002 and “A Figure on a Rickshaw”, which fetched Rs 14 crore. Tyeb Mehta died in 2009. 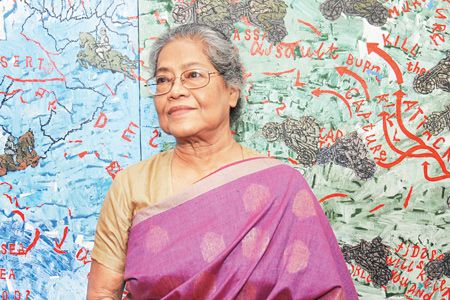 The first contemporary female painter on the list is Arpita Singh, whose paintings are based on the daily lives of Indian women. Use of bright hues is the trademark of her work and her paintings reflect a tinge of Bengali folk art. “Wish Dreams” is a highly acclaimed work of hers, which was sold for Rs 9.5 crore in 2010. 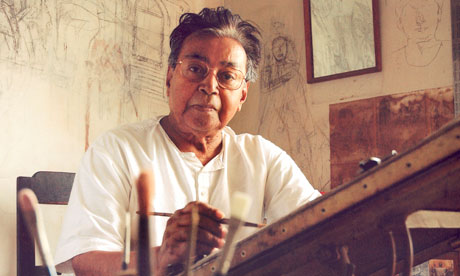 Among the top 10 most popular Indian painters is the name of Ganesh Pyne, whose famous works include “The Assasin” and “Before the Chariot”. His paintings reflect death and decay, perhaps influenced by the trauma faced by him when he witnesses religious riots and Naxalite activities. 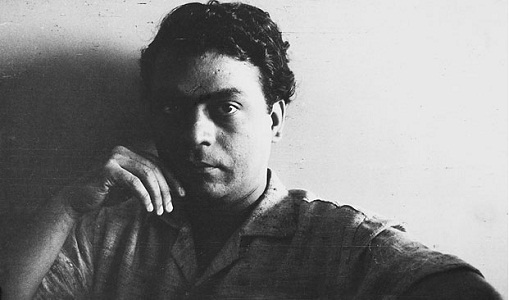 A widely appreciated Indian painter is Vasudeo S Gaintoda, whose paintings reflect his experimental spirit, both in terms of form and color. The use of shading brings out the meditative nature of this painter. A painting made by him was sold for a whopping Rs 6.5 crore in 2006. 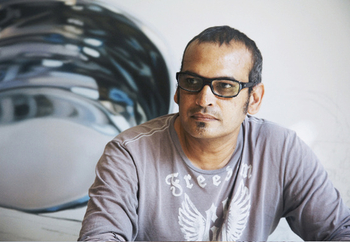 Featuring next on the list is the famous contemporary painter, Subodh Gupta, who makes use of media like video, photography and sculpture in his work. He has arranged exhibitions in collaboration with some Indian artists and his paintings have more of Indian touch. Some of his works have fetched Rs 3.5 crore. 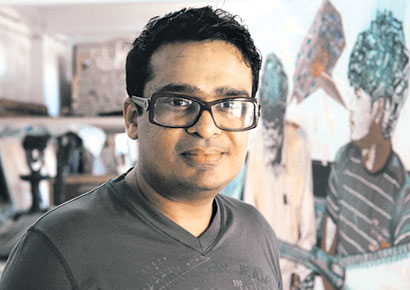 Another world famous Indian painter is Jitish Khallat, who has an expertise in self portraits. The paintings give an impression of puzzles due to his unique style of working. 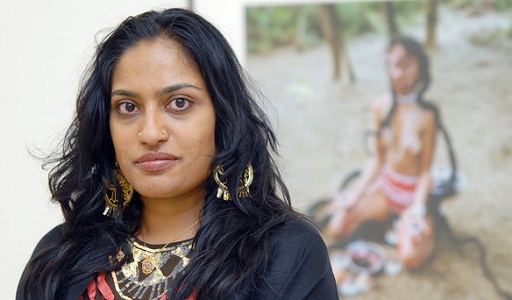 Chitra Ganesh is another female painter among the best in the country. Her paintings are based on the themes of female sexuality and power. She has been known for her versatility, working in media like drawings, collages and murals.

With some of their great works of art, all these painters have propelled the country on a global platform.