Whether we talk about actors, actresses, music directors or film directors, there is no dearth of talent in the South Indian film industry. In fact, some of directors in this part of the country have earned global fame with their extraordinary movies.

Here is the list of top 10 most famous directors of South Indian movies:

Soori is one of the most acclaimed film directors in Kannada cinema. He started his career as an art director and dialogue writer under the tutelage of Yogaraj Bhatt, and later stepped into film direction with a movie called “Duniya”. His debut movie earned him a number of awards and established him in the industry. 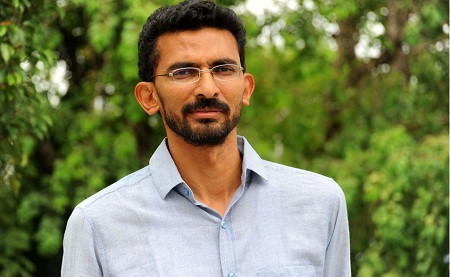 Another top rated film director in South Indian film industry is Sekhar Kammula, who was originally a software engineer and later became a successful film director after pursuing an acting course from a US film school. Some of the biggest hits of Kammula include “Anand”, “Happy Days” and “Godavari”. He was honored with the National Award for a movie called “Dollar Dreams”. 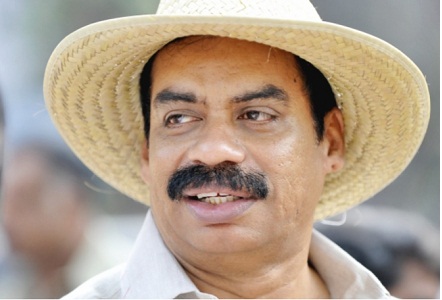 The next name on the list of top 10 best directors of South Indian movies is that of the Malayalam director Sathyan Anthikkad, who has given the industry some phenomenal hits with actor Mohanlal. Some of his exemplary works are “Vinodayathra”, “Rasathantram” and “Achuvinte Amma”. 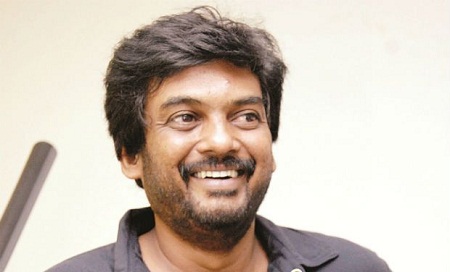 A young and energetic film director, who is loved for his distinctive style is Puri Jagannadh, lovingly called Jagan. He has worked with some of the biggest super stars of the Telugu industry, such as Mahesh Babu, NTR Jr, Ravi Teja and Nagarjuna. “Badri”, “Pokiri”, “Desamuduru” and “Super” are some of his best movies. 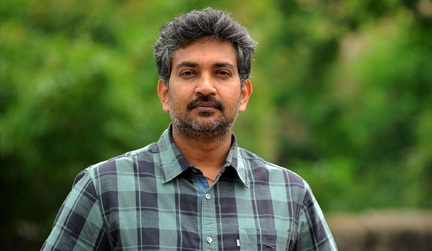 Another popular Telugu movie director is S S Rajamouli, who has conquered many a heart with his masala films like “Simhadri”, “Student No 1” and “Yamadonga”. He specializes in making movies for entertaining the masses as they have all the elements like romance, comedy, drama and action. 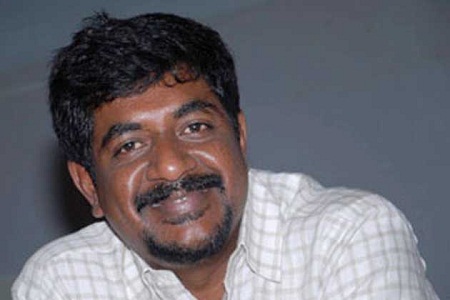 Yogaraj Bhat is a famous Kannada film director, who has made films which have been commercially successful and critically acclaimed. He is the name behind the camera for “Mungaru Male”, which became the biggest blockbuster of Kannada cinema till date. 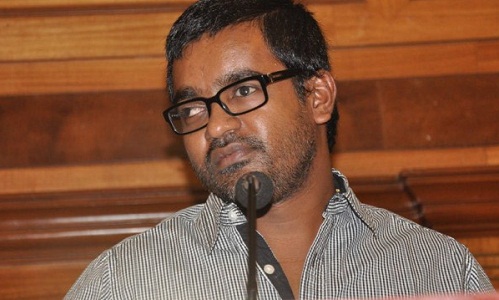 Selvaraghavan is the man who has created a new revolution in the Tamil film industry, with his amazing style and unique ideas. Some of the biggest hit films given by the directors are “7 G Rainbow Colony”, “Kodal Kondein” and “Puddupettai”. 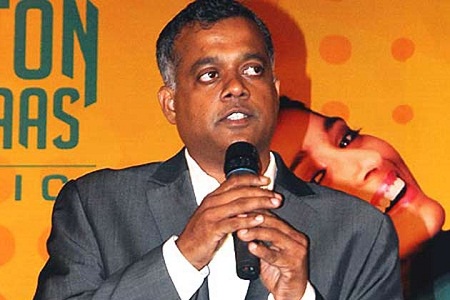 Featuring next on the list of top 10 most famous directors of South India is Gautham Menon, who forte lies in making thriller movies. He has acted with some of the biggest names in the industry and brought the best out of them, with films like “Minnale” with Madhavan, “Kaakha Kaakha” with Surya and “Vettayadu Vilayadu” with Kamal Haasan.

Shankar, the great Tamil film director, earns a place on this list because of the exceptional movies made by him, which include the likes of “Indian”, “Sivaji” and “Robot”. He specializes in churning out big budget movies, which have become blockbusters. 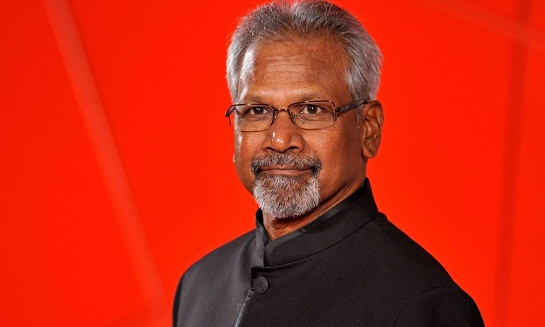 Topping this list as the undisputed leader is Mani Ratnam, the master director of the Tamil film industry. One of his biggest successes is the movie called “Roja”, which earned him the National Award. He has also directed some Hindi movies.

Some of the best movies in the South film industry have come from the hands of these acclaimed and award winning film directors.