In the land of diversity like India several religions are practiced. People have the full right to practice their religion in the country of India. Christianity is the most adapted religion in the world. It is widespread religion and the community is led by priests.

Churches are considered as the Holy place by the followers of Christianity and they regularly visit the church to sake the blessings of God. So every country has the Churches for the Christian community. India also consists of numerous churches but a list of top 10 is maintained for you. 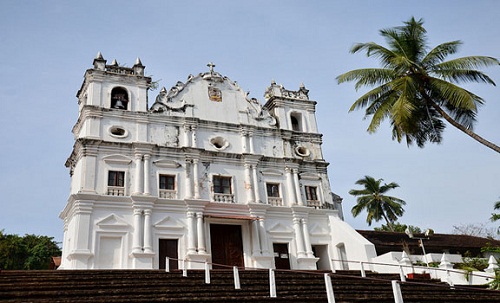 The one of the sacred considered church for the Christian community, The Reis Magos Church is the beautiful church that is located on the bank of river in Goa. The church was built in the year of 1555 on the ruins of Hindu temple. It is 10th famous church of India which is beautifully built inside and is magnificent in structure. 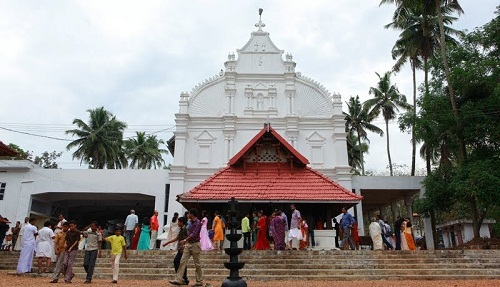 It is one of the oldest churches in India. The church is located in the state of Kerala. It is said to be founded in the 9th century AD. The building of the church is white in color with the statues of lions guarding the entrance of the church. It is largest and is surrounded by lavish greenery and gardens. The church is very well famous because of his priest, who is also known for his supernatural powers. 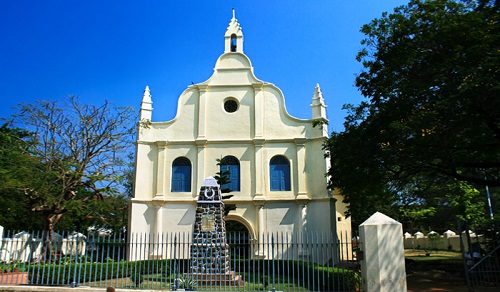 It is the eighth famous church of India because of its European origin. It is also located in the city of Kerala. Currently, it is given a status of Protected Monument. It is mostly visited by the followers at Sundays however it remains open for visitors for 24/7. 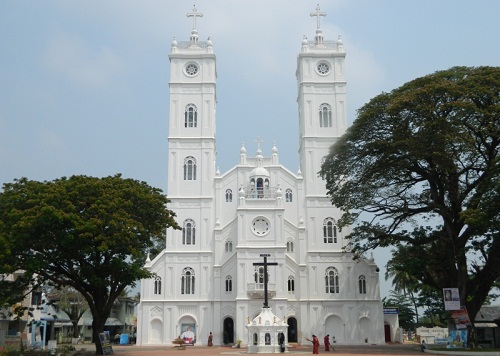 The 7th most popular and famous church of times,Vallarpadam Church is also named as “The Church of Our Lady Ransom”. The church is situated in Vallarpadam in the state of Kerala. The church is famous for its miracles and also many popular legends. This church was established in 1524 basically by a Portuguese and it was rebuilt in the year of 1676. 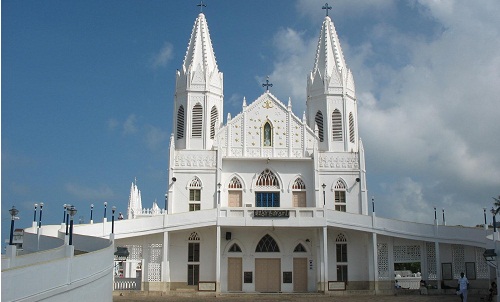 This famous church is located in the town of Velankanni. It is considered as the most sacred churches for Christians across the world. People from across the globe visit this church to seek the prayers and the blessings of the Mother Mary. The church is white in color and is very much spacious and airy that keeps the environment of the church fresh. 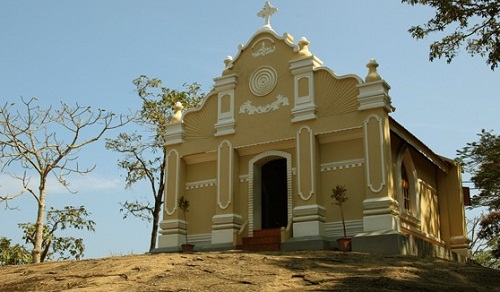 Located in the town of Kerala, Malayatoor Church is the 5th most famous church of India. It is one of the oldest churches of India and is visited by a large number of Christians every day. This church is considered as the International Pilgrimage and hence it is equally popular among all the Christians. 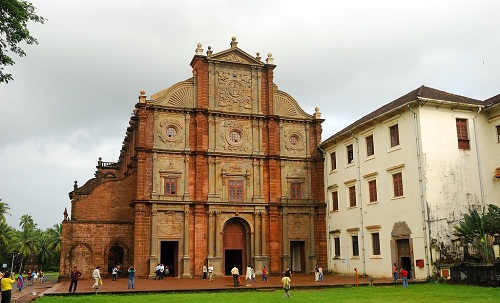 Located in the city of India, the Goa, this church is considered as one of the most iconic symbol. This church is also the oldest and almost 300 years old. As outside, Basilica Bom Jesus is as beautiful from inside. The architect of this church is unique and beautiful that represents the holiness of Jesus and His religion. 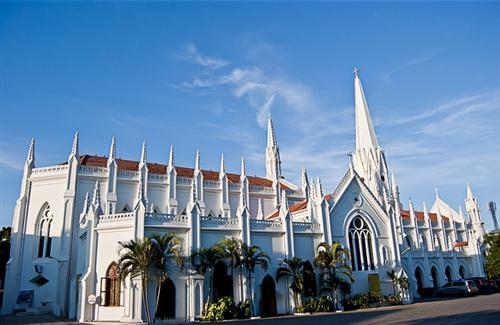 In the city of Chennai, the Santhome Church is one of the beautiful and equally popular churches of India. It modifies the beauty of Christianity with its remarkable building and structure. It was built by a Portuguese in the 16th century. The arched windows and fully carved structure is the quality feature of the church. 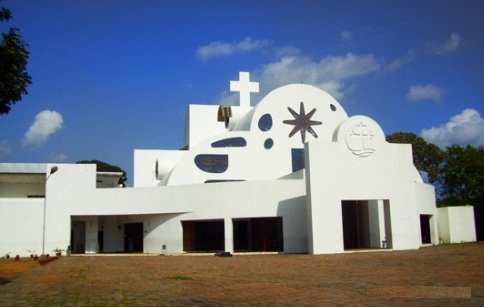 Named after a great Saint, the church is located in the city of Kerala. The church is gorgeous and stunning in its style and structure. The church is also known as Parumala Thirumeni. It is the second most popular church of India because of its elegant interior and soul taking environment. 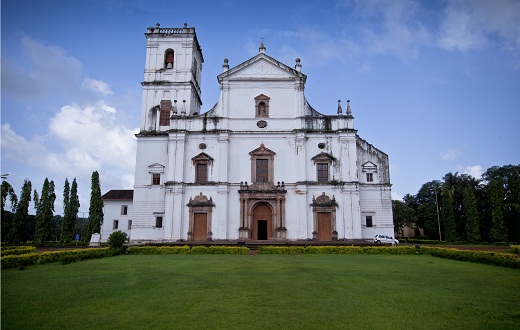 Another ancient and the most popular church of India, Sé Cathedral is located at Old Goa. The church is a famous for its architectural design and elegant style. It was built to be the largest church of Asia in 16th century. The lovely décor and beautiful carvings makes this church a worth visiting place.