Dogs have the reputation of being the best friends and most faithful animals to the human race, but there are some breeds of dogs, which can be a lurking danger as they are likely to attack people, even their owners, at any point of time.

Listed below are the 10 most dangerous dog breeds in the world: 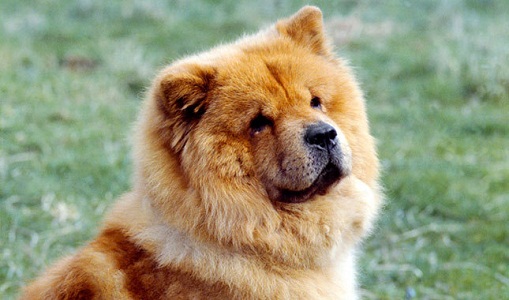 This cute looking Chinese breed of dogs can deceive with its adorable appearance, but can be very dangerous if it sees someone threaten its owner, as it was basically a hunting breed used by shepherds to protect their livestock. 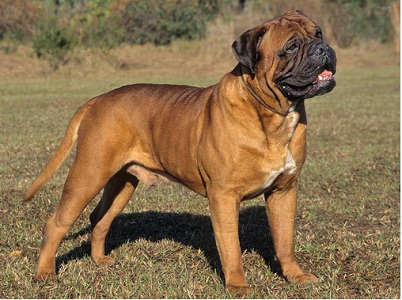 The next dog breed to feature among the most dangerous dog breeds in the world is the Bullmastiff, which primarily being a guard dog, is very aggressive in nature. However, with the right kind of training, this powerful breed can be controlled to be a perfect guard dog. 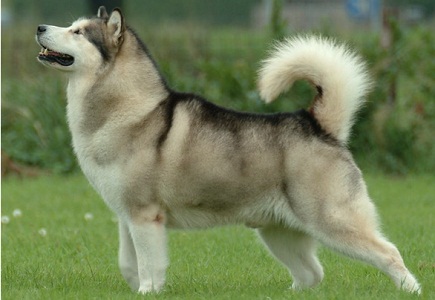 Featuring next on the list of 10 most dangerous dog breeds in the world is the sled dogs, Alaskan Malamutes. These dogs can be quite friendly, but can become aggressive when not busy and they can attack small animals and even bite people, when intimidated. 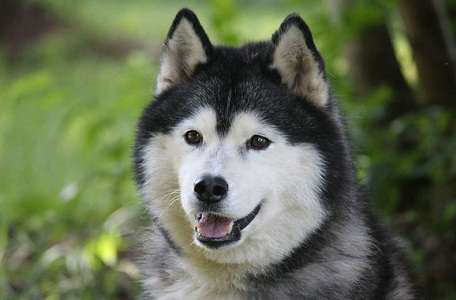 Origination in Siberia, another sled dog breed, Huskies is included in this list of dangerous dog breeds. Basically, this breed is full of energy and intelligence, but require skillful handling and training as this is a social unlike species, which is originally meant to be used for working purposes. 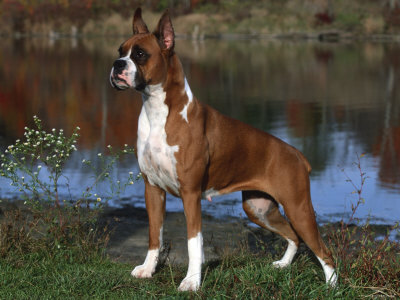 Boxer is a dog breed which has its roots among hunting breeds, which gives an extra aggressive edge to this particular breed, making them suitable to be guard dogs. They are great with kids and can be very protective, causing severe and powerful bites to any person who seems to threaten their families. 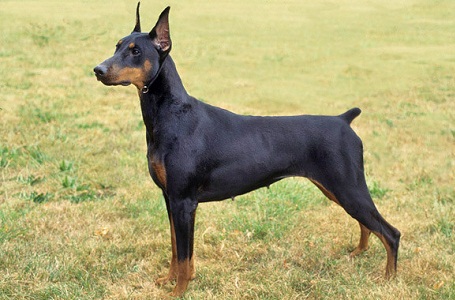 Doberman Pinchers have a remarkable size and strength, which in addition to their aggressiveness makes them one of the most dangerous dog breeds in the world. Earlier used as police dogs, this breed can attack strangers, but seldom cause harm to their owners. 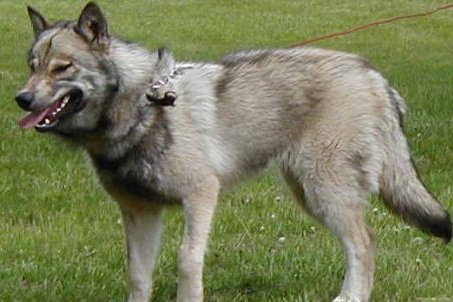 Next on the list of 10 most dangerous dog breeds in the world is the wolf hybrid, a species derived by cross breeding of dogs and wolves. The dogs become inherently dangerous because they acquire some behavioral traits of the wild animals, wolves. As a result, many states of the US have banned domestication of this particular breed as they can pose a threat to their owners as well as others too. 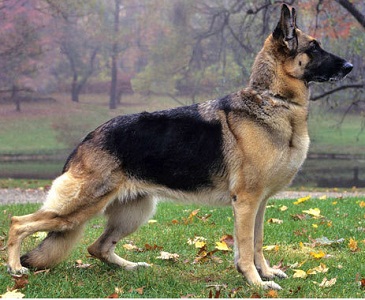 One of the most dangerous breeds of dogs known to man is the German Shepherd, which is a huge, intimidating looking breed with a very powerful bite. They have to be kept busy with games and play all the time and their training is a very serious matter. Their huge built and powerful bite makes them suitable for being police dogs. 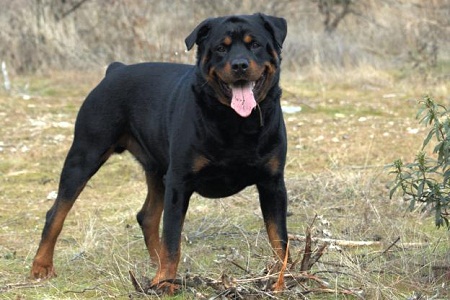 Rottweilers are another dog breed from Germany, which is known for its fearless and aggressive nature. These dogs can attack suddenly when they sense danger for their owners and can cause great injury to the enemy with their powerful biting action. They have extraordinarily sturdy jaws and great strength, which makes them wonderful for protection. 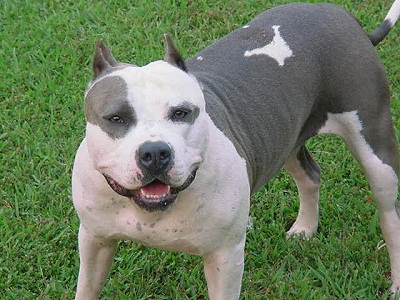 Another one among the 10 most dangerous and aggressive breeds of dogs in the world is Pit Bulls, which can kill with their extreme force and aggression. They have a bad reputation of being fighter dogs, if not trained in the right manner. They are so dangerous that some countries have banned keeping them as pets.

Some other dangerous dog breeds are Great Dane, Dalmatian and Presa Canario.