Indian women have achieved a global fame because of their poise, elegance and unmatched beauty. They have been recognized for their charming eyes, glowing skin and lustrous hair. Many of them have been able to attain titles in international beauty pageants after winning the Miss India contest.

Here is a list of top 10 most beautiful Miss India winners of all time: 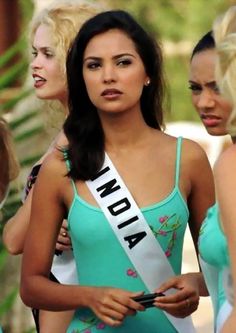 Lara Dutta is one of the most stunning Miss India winners of all time is Lara Dutta, who became the second Indian woman to bag the Miss Universe crown after Sushmita Sen. The 2000 winner made a bright career in Bollywood and is now married to tennis player Mahesh Bhupathi. 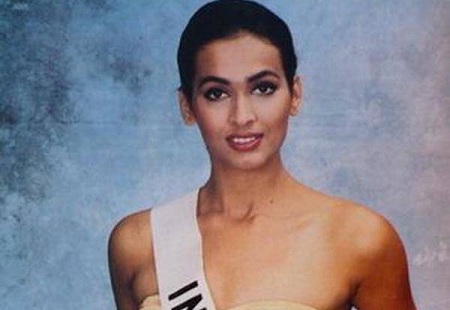 The dusky Madhu Sapre literally changed the definition of Indian beauty by winning Miss India title in 1992 and she also was the second runner up at Miss Universe pageant that year. Her contemporary looks and unmatched style made her one of the top models of the country. 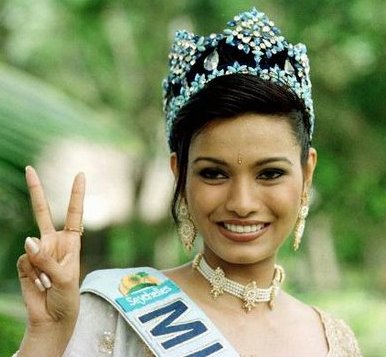 The next name on the list of top 10 most beautiful Miss India winners of all time is that of Diana Hayden, who won the Miss India title in 1997. The confident beauty not only bagged the Miss World title that year but was also crowned Miss Beachwear and Miss Photogenic in the contest, making her the only woman to do so. 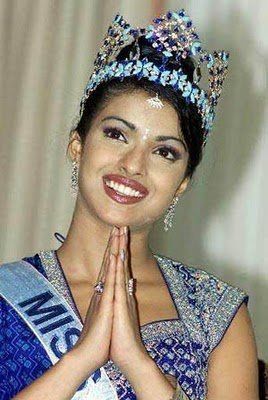 Another beautiful Indian woman to have won the title of Miss India is Priyanka Chopra, who is now a leading actress in Bollyowwd. Priyanka has also made a career in singing and acting on an international scale and is one of the most recognized Indian women around the world. 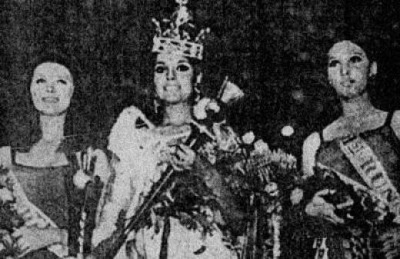 Zeenat Aman is regarded as one of the most stunning divas of the Hindi film industry, though she started her career by winning the second runner up title in the Ms India pageant. This sensuous beauty had a long way to go as she went on to win the title of Ms Asia Pacific in 1970. She had a flourishing film career too and starred in some of the biggest hits of the eighties, including “Don”, “Satyam Shivam Sundaram” and “Qurbani”. 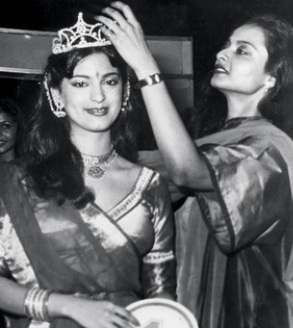 Juhi Chawla is the epitome of Indian beauty. Her coy charm and simple elegance helped her grace the crown of Miss India in 1984. The pretty dimpled diva went on to start an illustrious career in the Hindi film industry with the super hit movie “Qayamat Se Qayamat Tak”. 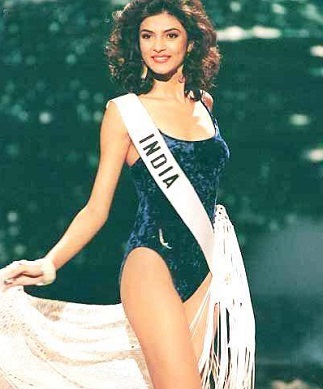 1994 was a happening year for the country as this was the year when both, Miss Universe as well as Miss World crowns made it here. Sushmita Sen, the ethereal Bengali beauty, won the Miss India title and then Miss Universe too, making her the first to do so. Sushmita later made an acting career and is known as a woman of substance because of her philanthropic deeds. 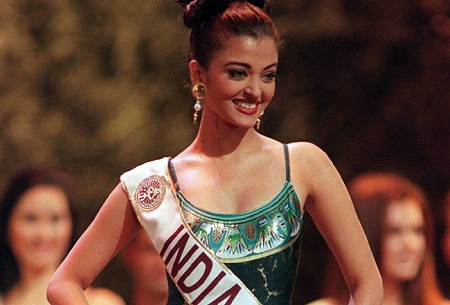 Featuring next on the list of top 10 most beautiful Miss India winners of all time is the stunningly beautiful Aishwarya Rai, who won the hearts of millions with her expressive eyes and brilliant smile. After winning the title of Miss India in 1994, she became the second Indian woman to have won Miss World title. She is also one of the top actresses in Bollywood and has recently made her comeback in the industry after an extended motherhood break. 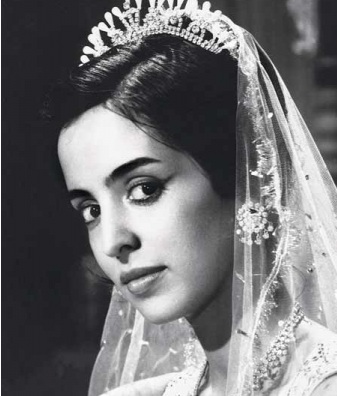 Leela Naidu was one of the most gorgeous women to have won the title of Miss India and she did so long time back, in year 1954. After winning the title, she earned a place amongst the top 10 most beautiful women in the world, as named by Vogue. She tried her luck in acting after becoming Miss India and was featured in some English and Hindi movies. 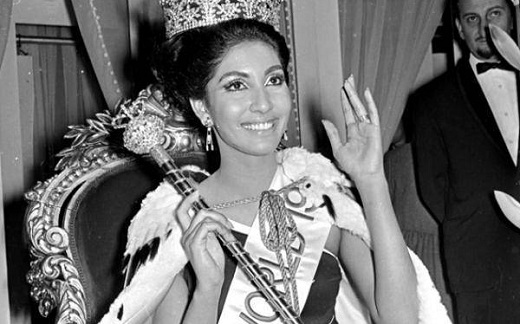 Rita Faria was not only one of the most beautiful women to have bagged the Miss India title in 1966, but she was also crowned Miss World in the same year. Despite being offered a number of films and modeling assignments during that time, she focused on completion of her studies in the medical field.

All these Miss India women will always be remembered as the most beautiful women in the country.