There are many CEO’s in World, who have worked hard to reach where they are today. They have also made their company reach the heights that it deserved, their hard work really paid off and they helped the company reach the great heights. There are many CEO’s in the country, and of them few are the best and the richest. Their monthly income is unimaginable and you might wonder what exactly they do to get the salary that they are getting.

They have worked hard and have helped in establishing the business and if not that then, they have worked hard and made it reach that height. A CEO has to be multitalented and should be filled with several qualities. The main quality is to handle the people who work under them. The companies are big and there are a lot of people who work under them, hence it becomes really important for a CEO to be able to manage them and proves to be a good leader so that their company can flourish. There are many great CEO’s in India, who have worked really hard and they are extremely rich now.

Martine A Rothblatt is one of the highest paid CEO in the World and also the highest paid woman CEO in the world. She is the CEO of United Therapeutic and her annual income is $38,218,255. She is very hard working and she has taken the company to greater heights. She works in the area of production, design and distribution of the medical products and technology. 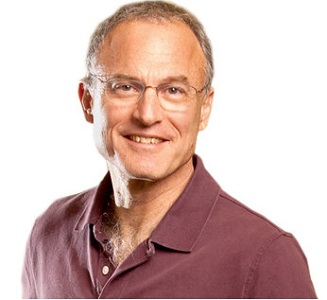 Stephen Kaufer is the founder and the CEO of Trip Advisor a famous travel website, which shares with you all the details of the place and helps in making your holiday a wonderful experience. The salary of Stephen is $39,014,227. He is also the highest paid CEO in the travelling business. 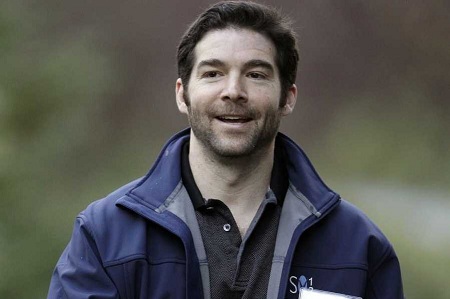 Jeffery Weiner is the founder and the CEO of LinkedIn. The annual salary of Jeffery is $49,071,364. His company was started in the year 2002, and the website is an official website that provides job to the entire world. It has 250 million users around 200 countries. It is one of the best professional website. 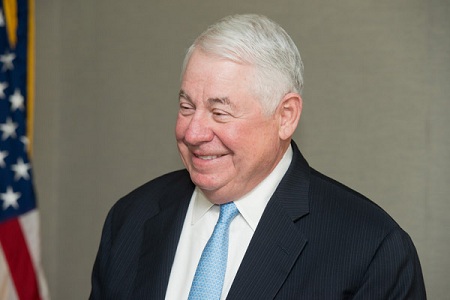 Richard C. Adkerson is one of the highest paid CEO in the World. The annual income of Richard is $55,260, 539. He is the CEO, President and Vice-Chairman of the company Freeport McMoran, which was incorporated in the year 1912 and it is the last producer of gold and coppe. 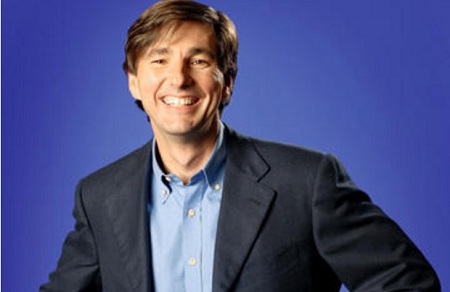 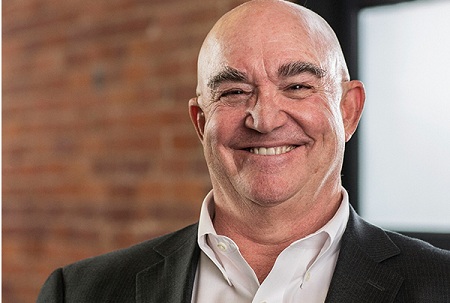 Nicolas Howlet is the CEO of the TransDigm Group and his annual salary is around 64 Million Dollars. He is the current CEO and the chairman of this company that manufactures aerospace and military technologies. He is the fifth highest paid CEO in the World. 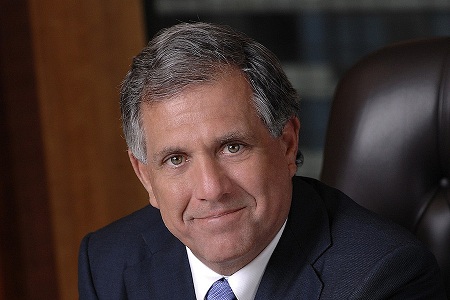 Leslie Moonves ranks fourth in the list of the top ten highest paid ceo’s in the world. He is the CEO of the American Broadcast Network CBS and has an annual income of over 65 Million Dollar. 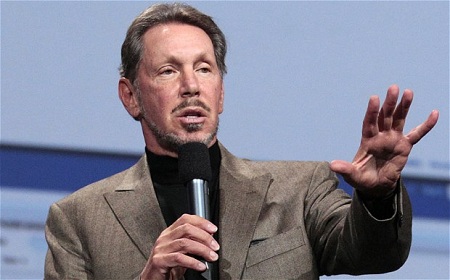 Lawrence J. Ellison is the third highest paid CEO in the world with an annual salary of over 78 Million Dollar. He is the founder and the CEO of the Oracle Company, which deals with computer hardware and software. 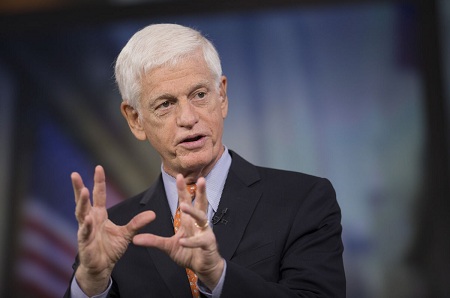 Mario J Gabellie is the CEO of GAMCO Investors. The annual salary of Mario is 85 Million Dollars. He is the second highest paid CEO in the world. 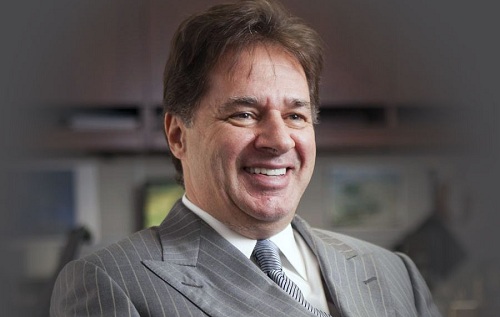 Charif Souki is the highest paid CEO in the world with an annual salary of $141,949, 280 which is approximately 900 INR. He is the CEO of Chenier Energy which is based in Texas. 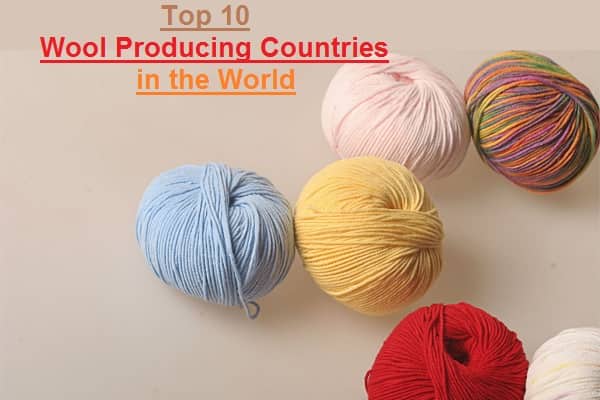