The experts in the medical industry have been coming up with a lot of innovations when it comes to the different aspects in this particular field. These great innovations have been benefiting billions of people, especially those sick ones. In this regard, here are the top 10 greatest medical inventions that changed the world:

Vaccines are very helpful in treating rampant viral infection. It was in the year 1796 when Dr. Edward Jenner invented vaccines. He helped an English boy in staying away from smallpox that led to the invention of this great medical invention.

MBI or Molecular Breast Imaging is very helpful in scanning the breasts of a person. It can detect tumors that are located in the dense tissues in the breasts. In fact, it is considered to be way more effective when compared to the ever popular breast cancer detecting method known as mammography.

Because of this amazing medical invention, prosthetics can now be moved like a normal hand or feet. Natural body movements can be imitated through this, so patients will feel as if they are normal and nothing has happened to their feet or hands because they can let them move normally.

The very first anesthetic that is very helpful in a number of medical surgeries is called ether. It was invented way back in the 18th century, particularly on October 16, 1846, and this could not be possible without its brilliant inventor named William T.G. Morton.

Aside from vaccines, antibiotics are also great cure for communicable diseases. The incredible thing is that antibiotics are invented accidentally by Alexander Fleming. It was when he left Staphylococci bacteria on a petri dish that was later on killed through a mold known as Penicillium Notatum. 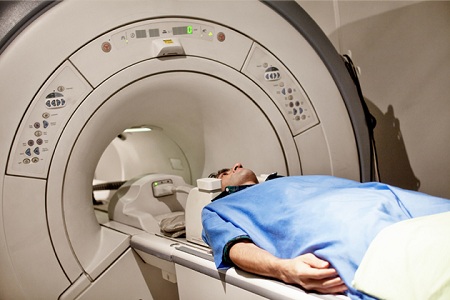 Functional Magnetic Resonance Imaging or fMRI is the latest invention in tracking the blood flow of the human brain. It is also extremely helpful in monitoring the tumors developing on the brain. Diagnosing Alzheimer’s disease also becomes possible through it. 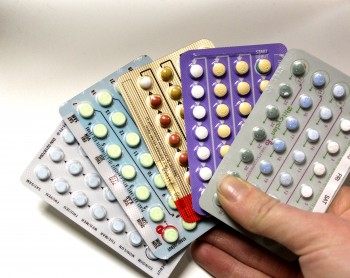 These pills are very helpful in controlling the excessive growth of human population in the world these days. These are safe enough to be taken by women, and these are approved by the Federal Drug Administration. 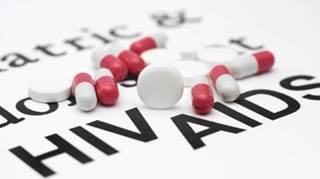 Highly Active Anti –Retroviral Therapy or HAART is the one used in prolonging the lives of HIV/AIDS infected people. The patients can have 4 to 12 more years to live through this excellent medical invention. It was fully invented in the 19th century.

This great medical invention has helped those medical practitioners in going inside the body of the patients and determine the root cause of the illness. It was invented by a German physicist named William Roentgen. The invention of this medical equipment happened during the 18th century. 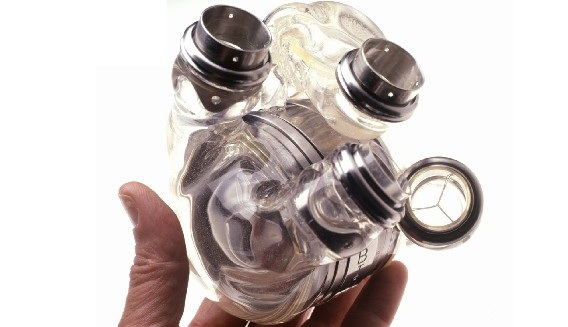 This great medical invention has been helping a lot of patients who are suffering from heart related diseases. Robert Jarvik was the brilliant doctor who invented such. While waiting for their time to undergo transplant, patients can remain alive and healthy through it.

These are the top 10 greatest medical inventions that made a big change in the world today. Without a doubt, these inventions are very helpful in the medical industry.