Education is one major thing which is still valued across the globe. Although that is the case, not every country has invested in their education system, making some countries to be better than the other.  Western countries normally assume that their education is the best,  but that might not be the case. There are things which are compared and contrasted to find out the best education system across different countries such as grades, to see how successful a certain system is working.  Why be worried about the education system? Today’s youth are tomorrow’s leaders and if they get the best education it means we will definitely have good leadership. Their actions and thoughts will be shaped by what they have experienced and what they know. This is the main reason which makes education one of the best predictor of a nation’s success.

Here are our top 10 best countries for better education in the world:

Being a superpower, many would try to imagine that the USA education system should be at number one. The truth is, despite America, having a well-developed economy and a strong one for that matter, they are rated low when it comes to education matters. They have a budget of $1.3 trillion, which is invested in the national education budget. 38% of Americans are in primary, 26% are in secondary, and only 205 million make it to post-secondary education. Out of those who go to high school, 85% manage to get a post-secondary diploma. Its GDP per capita is $54,980.

It is one of the best countries which has invested heavily in education. Its ministry is the one which is heading the education business in the country and according to a survey carried out by Pearson and Economist, it is the fourth best country in Europe when it comes to education, and among the top best 10 countries who are doing well in their education system. This is due to the fact that, they have a well established primary, secondary educational bases. Its GDP per capita is $21,118.

For each male and female in Ireland, the literacy rate is 99%. The education in this country at all levels starting from primary, secondary to third or college or university is free for all. The only students who are charged a small fee and funds which are used for tuition are from the European Union.  Approximately 8, 759 billion of euros is invested in the education system.

When it comes to book education in Canada, the primary level of interacting is French and English. For both male and female, the literacy rate is over 99% and it is attained at good percentages with their college graduates topping up on the world in terms of ratio. In Canada, education is compulsory up to the time the child is between 16-18 years. Their education calendar is between 180 -190 days.   They have prioritized investment in childhood education and this might just see them to be number one in the world in the near future. Their GDP per capita is $44,656 with 5.4% invested in the education sector.

The UK decided to devolve education and this meant that individual governments have to administer matters relating to education. English, Scottish, Northern Irish, and Welsh are doing it on an individual level other than involving the central government.  This is making this country to be one of the best investors when it comes to education of its population.

Some time back, Finland was one of the powerhouses when it came to matters education, but nowadays, it seems it is losing its ground to its Asian counterparts. The big drawback is the premature child admission. In Finland, there is no paying tuition fees and the government’s annual budget is 11.1 billion sterling pounds. Finland is rocking the world with its education system.

There is system is similar to that of the UK . Primary, secondary and higher education approach and work are exemplary with the mainstream languages for educational texts being Cantonese, English, and Chinese.  Their literacy rate is at 94.6%. Hong Kong GDP per capita is $404,892 billion, with education taking $39,420 per capita annually.

Singapore has the strongest and it is the number one ranked when it comes to the primary education system. Its GDP per capita is at $64,584 which is ranked number three worldwide.

This technological based educational structure country is ranked number two in the world. It is one of the greatest nation which has provided the nation with some of the greatest figures when it comes to insight and knowledge. Its GDP is almost $5.96 trillion.

South Korea and Japan in most cases fight for this first slot when it comes to the education system. Koreans made it to the top because it is just the best. In Korea, children attend school seven days a week and their national educational budget stands at $11,300,000,000. The literacy rate in South Korea is at 97.9% with females at 96.6% and males at 99.2%. Its GDP per capita is $34,795. This is a powerhouse when it comes to education matters and it might just rule the world one of this fine days.

Now you know where to take your children for quality education if you want to invest in the best education for them. 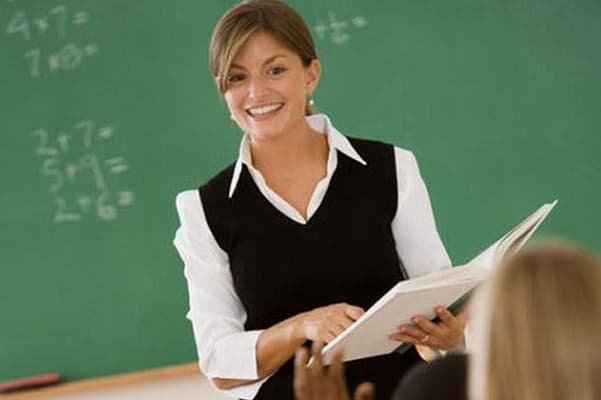