The MUV car segment in India is a high completion arena and the popular models in the segment has had one of the greatest scrutinies in the country. Primarily, the onset of the biased reviews is due to the many local and international companies competing with same vigor in the car segment. There has been over hundreds of models that the companies have bought into the segment in the last decade. Moreover, there are even more companies coming forward, offering yet new models in the segment.

The recent review on the overall performances of the MUVs by the experts has classed the better of the lot, in the Indian terrains and market.

A popular MUV in India, a design that is unconventional on Indian soil. The Nissan Evalia is available in 7 variants and has quite impressive features on comfort and luxury, but it would little more to gain the trust in the Indian Market.

The second success produces from Chevloret in the MUV segment, especially revered for the Indian terrain. The Chevrolet Enjoy is available in 12 variants with a price specially carved for the Indian market. It also relishes on the engine performances and fuel economy, as related to the counterparts in the segment.

A pretty early exquisite entry into the Indian Markets but Tavera has maintained it standards all through the years with winning streaks in the best performer in the MUV segment on the Indian Roads, However, the model has no taken off in the expected. As per the sources from the Chevrolet for the Indian market, the company expects Tavera to be competitive and better placed than the recent entrants into the segment. 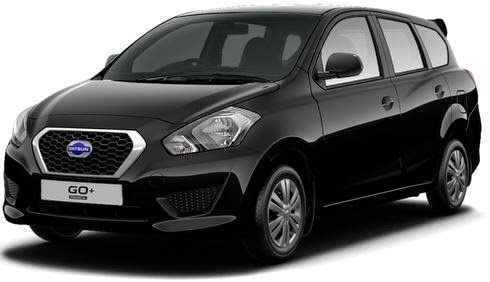 A new name in the Indian market, but a complete shift move in introducing Datsun Go Plus in the MUVs for Indian Market. Conventional looks implied in the model with glossy interiors and one the finest finishes. But the model is not exquisite to take a lead in the segment since it lacks the experience to adapt to the Indian conditions and is a rigid stand of a different kind in the MUVs segments all across the country. 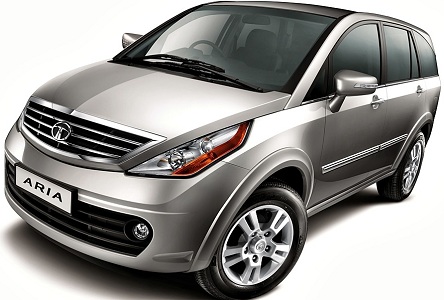 One of the most eventful launch from Tata Motors. A little overpriced for the MUVs on the Indian market, but worth the price with many of utilities absorbed in Tata Aria. The standard model comes with a comfort that is too lucrative and synonymous with the other standards of the variant.

A relatively high rated model that has a substantial elevation in the Indian market since from the very own Indian Auto Legend Mahindra behind the production line for Xylo. The trend is expected to rise, as observed by the spokesperson of Mahindra since the new variant is specially rounded up on the extra rework based on the Indian roads.

An introductory variant in the series from Honda, that has taken off without an anticipated hope for the distributors in the Indian Market. Honda Mobilio has the pretty efficient engine with a mileage of 17.3 km and an economical pricing.

One of the finest to have been successful in the segment, especially since the advent of MUVs in the country. Toyota has impressed by re-entry of the variant the very Toyota Innova in the niche of the competition in MUVs.And the pact has been sustained with a good performance in the market.

An impressive make in the MUVs available in India with one of the best mileage in the class. The Renault Lady has a mileage of 21.04 km which does the talking for the quality of work done for the Indian share of a market in MUVs. 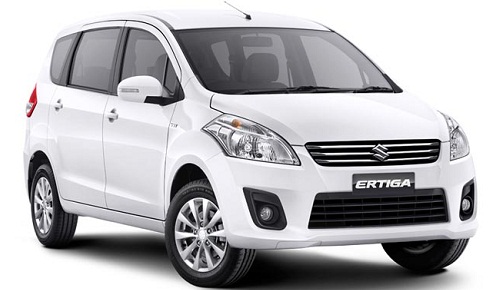