Surya is one of the leading actors in the Tamil film industry at present, who has won a great fan following with his excellent acting and good looks. He entered the industry in 1997, with a much appreciated performance in a film called “Nerukku Ner”. After this, he climbed the steps of popularity at a rapid pace.

Here is a list of top 10 Surya movies of all time:

The 2003 release “Kaakha Kaakha” is considered as one of the best performances of Gautham Menon, in which he co starred with actress Jyothika, who became his wife later in 2006. This crime thriller film starred the actor as a clever cop.

Surya established himself as a serious actor in the 2001 movie “Nandha”, which was released in 2001. This film was a huge hit and had Surya star as a young man, back from the juvenile home after serving a sentence for killing his own father. It was directed by Bala and had Laila playing the female lead.

Next among the top 10 Surya films of all time is the Ram Gopal Varma movie “Rakta Charitra”, which came in 2010 and was released in Hindi, along with Tamil and Telugu. Surya was applauded for his intense performance in the movie, though it was not commercially successful.

Another notable performance of Surya came in 2004 film “Perazhagan”, which starred both, Surya and Jyothika in double roles. He delivered an excellent performance in the contrasting roles of a college boxing champion as well as a physically challenged man.

Next on this list is another double role starrer of Surya, “Vaaranam Aayiram”, which was released in 2008. The movie was directed by Gautham Menon and starred actresses Simran, Sameera Reddy and Divya Spandana. This movie was honored with the National Award for Best Feature Film.

The 2009 film “Ayan” is one of the best Surya movies of all times. This thriller blockbuster film was directed by K V Anand and starred Prabhu and Tamannah along with Surya. It has Surya play a young man involved in diamond smuggling and piracy of CDs.

The next name to feature on the list of top 10 best Surya movies is the 2005 release “Ghajini”, which was later made in Hindi with Aamir Khan in the lead role and went on to become one of the biggest hits of the year. The psychological thriller was directed by ace director A R Murugadoss, while it had Asin in female lead, in both the versions of the movie.

Another brilliant performance was showcased by this star actor in the 2003 release multi starrer film, “Pithamagan”. Surya was appreciated for his comic timing in this movie, which was directed by Bala.

Next on the list of top 10 best movies of Surya of all time is the 2002 movie “Mounam Pesiyadhe”. The film was the debut venture of director Ameer Sultan and co starred Surya with actress Trisha and newcomers, Mahaa and Nanda.

“Singam” (2010) and “Singam 2” (2013) are two of the best performances oof actor Surya, besides being big commercial hits. The popularity of the movie was such that it was made in numerous languages including Kannada, Bengali and Hindi, the last one starring top actor, Ajay Devgan.

All these performances of Surya made him a shining star of the industry and fetched him several honors and awards, besides an immense fan following. 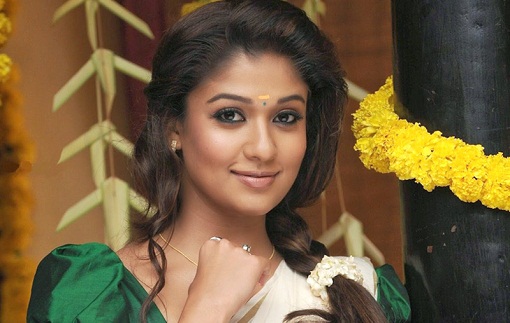