Samantha Ruth Prabhu is a well known actress in South India. She is a successful model and has acted in a number of successful Tamil and Telugu movies. In addition to her outstanding acting career, the charming actress is also acclaimed for her philanthropic deeds.

Here is a list of top 10 best movies of Samantha: 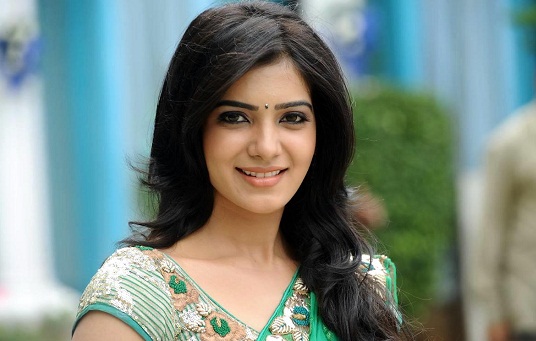 One of the best movies in which Samantha has acted is the Tamil romantic film called “Baana Kathadi”. The movie marked the debut of Adharvaa, the son of leading Tamil actor Murali. Samantha, Karunas and Prasanna also acted in the movie.

“Jabardasth” is another acclaimed work of Samantha, in which she earned huge accolades for her brilliant performance. Samantha was paired opposite Siddharth in the movie, while Nithya was also cast in a pivotal role. A remake of Hindi movie “Band Baaja Baraat”, the movie did well at the box office.

“Neethane En Ponvasantham” is another widely appreciated movie of Samantha. The Tamil romantic musical starred Jiiva and Samantha in the lead roles and it hit the cinema halls in 2012. The movie got mixed reviews but Samantha fetched applause for her role.

Next among the best movies of Samantha is the 2010 Telugu release called “Ye Maaya Chesave”. It was the debut movie of the actress and earned her the Filmfare Award for the best female debut. She was paired with debutant Naga Chaitanya in the movie.

Another movie which featured the hit lead pair of Jiiva and Samantha was the Telugu romantic movie called “Yeto Vellipoyindhi Manasu”. Directed by ace director Gautham Menon, the movie was released in 2012 and was a box office success.

“Moscowin Kavery” is a Tamil romantic movie with Samantha and Rahul Ravindran playing the lead couple. The movie, which released in 2010, was the directorial debut of Ravi Varman.

The next name in the list of top 10 best movies of Samantha is that of “Dookudu”, one of the biggest hits in the Telugu film industry. The action comedy movie was released in 2011 and had a phenomenal star cast, with Mohan Babu and Samantha playing the lead roles.

Featuring next on the list of top 10 best movies of Samantha is “Seethamma Vakitlo Sirimalle Chettu”, which once again paired her with super star Mahesh Babu. The Telugu drama was released in 2013 and had well known actors on its star cast, including Venkatesk, Prakash Raj and Rohini Hattangadi.

“Brindavanam” is an acclaimed Telugu movie which came to the theaters in 2010. The lead roles in the film were played by NTR Jr, Samantha and Kajal Agarwal. It was a big commercial success, in addition to being acclaimed by critics.

Samantha was a part of the Telugu fantasy movie called “Fly”, which had her co star with Sudeep and Nani in the lead roles. It featured some outstanding special effects and visuals and was made simultaneously in Tamil and Telugu.

Each of these movies have played a key role in establishing Samantha as a leading actress in Tamil and Telugu film industry. 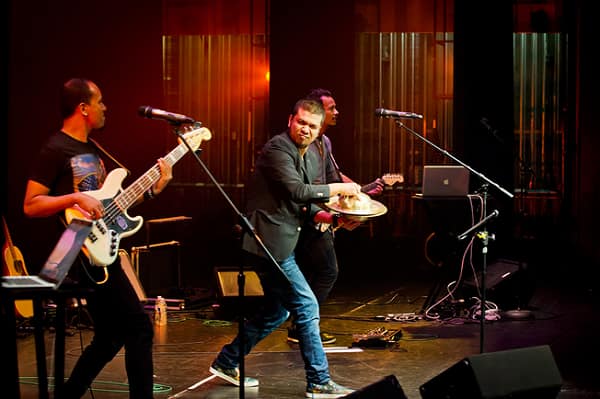