Karthi is one of the most talented and acclaimed actors in the South Indian Movie Industry. He has mostly featured in Tamil Movies and Telegu Movies. He is one of the actors who have constantly delivered hit movies for the producers. It is considered that he chooses the scripts wisely and has been part of many blockbuster movies. Here are Top 10 movies of Karthi.

This is one of the best movies acted by Karthi. The movie released in 2010 was based on the plot of Chola dynasty. The Tamil movie received huge accreditation from various spectrums of the industry. The movie was basically an adventure drama and got mixed reviews from the critics. However, it was a commercial success. The movie had Reema Sen in the lead role along with Karthi. 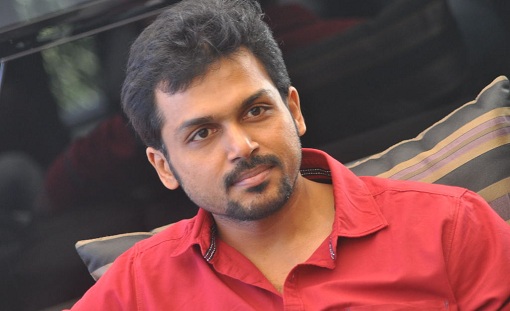 This is again a commercially successful movie based upon a story of a carefree man and the woman whom he fell for. The story is based in Bangalore and the journey to Mumbai from Bangalore. The Tamil Romantic Action Movie got mixed reviews from the critics and the audience. Karthi and Tamannaah were liked by many people for their chemistry and performance.

This is one of the blockbuster movies in Tamil Cinemas. It was based on the crime and romance plot. Karthi was seen romancing with beautiful Kajal Aggawal in the movie. However, the plot revolved around a murder case and door to justice. It got good response and also got dubbed in Telegu. It was yet another commercial success for Karthi.

Siruthai was one of the most significant movies of Karthi. It was a Tamil Remake of the famous Telegu movie Vikramarkudu. It was also remade in Hindi as Rowdy Rathod. Karthi played the double roles and fight against the crime and anti-social elements of society. Tamannaah played the lead role in the movie and it was a successful movie.

This Political Sattire got mixed response but overall was a commercial success. The Tamil Movie got commercial success and made good in roads at the Box Office. Karthi was paired up with Pranitha and they delivered good chemistry on a serious yet so light plot for the movie. It was dubbed in Telegu later.

The story of a normal man and his love was a good success at the box office. The Tamil action thriller was based on the plot of Run and Chase. The movie made good business with Karthi and Anushka Shetty in the lead roles.

4. All in All Azhagu Raja

The Tamil Romantic Comedy Movie got mixed response from the audience but managed to become a commercial success. The movie is based upon the love story of Karthi and Kajal Aggarwal. The presence of Shantanam made the comedy sense even brighter and it made people laugh.

The movie came with great expectation and made good business as Karthi and Hansika Motwani made special chemistry. The ROM COM Tamil Movie however received mixed responses from the critics. The story of the movie revolves around Biriyani, a popular Indian Cuisine. The movie was released in 2013 and created good response.

This was the debut movie for Karthi but he made sure that everyone notices that. This movie was widely critically acclaimed and made good business. The movie revolves around Karthi and Priyamani who played the lead role. The tragic romantic Tamil Movie made people cry and won many hearts for the story, script, screenplay and acting.

This is one of the most commercially successful movies of Karthi. The movie released in 2014 seen Karthi and Catherine Tersa romancing on the screen. The movie revolves around Karthi and city of Madras. It got good critical response and overwhelming business in Box Office.

Karthi has delivered many hits in Tamil Industry and is still doing great as an Actor. He is considered as one of the better actors and is signing and working on other movies too. 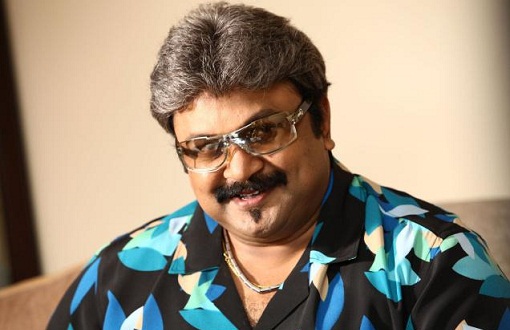