In the hustle and bustle of daily life, many people still find themselves bored and with nothing much to do. Despite people’s very busy schedules, there really comes a time when there is nothing to do but sleep, stop, and stare at nothing. This certainly happens to everyone, doesn’t it?

Card games are essential games that can help a person in fighting off boredom. Many card games are very engaging in both body and mind, and they are perfect to while the time away and still be productive – well, almost.

This list dishes to you the top 10 games that can help you ward off boredom. Choose which games you already know as well as those which you still want to learn. It is also best if you invite your friends to play these games with you. Ready, get set, and go!

You only need one person to play this game and it is a big help to all the bored and lonely people out there. It comes with every computer and laptop purchase on Microsoft Windows and you may play this any time of the day and at any place when you feel like it.

Kids actually enjoy this game a lot. One can play it with three of four people. It is called go fish because its main goal is to arrange all cards with similar numbers and figures. The person who does this first wins the game. It is very engaging, thrilling, and absolutely exciting!

It is recommended that parents play this game with their kids so they have quality time together. Moreover, this game is also the perfect opportunity to test your child’s memorization skills and to enhance it further. It involves drawing up cards and memorizing what numbers and figures they contain.

This is a fun and fast-paced game that is best played with kids, teenagers, and even grown-ups for that matter. In each turn, the card with the highest value gets to win and earns all the cards for that particular turn. The person who gets to have most of the cards wins at the end of the game.

This game takes a little bit of strategy and a lot of thinking and discerning. More popularly known as bluff, the game features a set of cards that are turned. Each player declares what cards he possesses – which could either be true or false. The task of the others now is to figure if the one who called the shots was lying or telling the truth.

This is a popular casino game but a lot of parents also engage in this game with their children to test their simple math skills – particularly addition. The goal of the game, which is played against a dealer, is to have cards that have a total of 21 – but not over that number. Heads are worth 10 points while each card corresponds to its number.

This game is popular among adults and casino players. In this game, cards are arranged in descending order, and those with the same melds are arranged in chronological order. These are then brought to the table as they cancel each other out. The player that has the least cards once the game ends wins the game.

Bridge is one of the most popular card games in the world – and each geographical location seems to have a slightly different version of bridge than others. It is best played with 4 players, and there is bidding, dealing, and counter-dealing that takes place as the game proceeds. Fun! 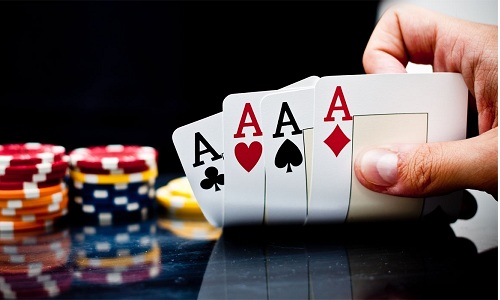 Very few people will disagree that poker is actually the most popular card game of all time. It is the most prominent game featured in casinos and the thrill of the game lies in the betting – and in actually winning some moolah! 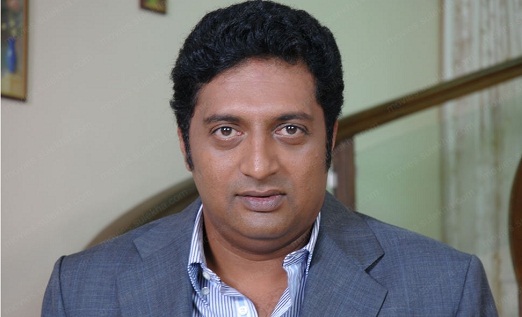