Android televisions are getting more popular almost every day. Since more manufacturers are getting into the Android TV game in recent times, the market for Android TV apps are getting more competitive as well. Android TVs are nothing but a tiny computer chip with a large LCD or LED TV screen where the users can get some advanced Android based features on their televisions without getting an extra dongle like the Google Chromecast. No matter which brand, most of the Android television out there come with native support for the Google Play Store app. Since these television would be incomplete without good apps, we have stitched the top 10 best Android TV apps list for you.

Basically, the videos on a smartphone could be streamed to an Android television using AllCast app. Although the app doesn’t really install on an Android TV but an Android smartphone, but it streams the data to the television platform without any data loss. The app is intuitive and a user will find the photos, videos and other media contents stored on their smartphone at an instance, no fiddling with the app would be required. Just select what to play and the Android TV takes care of the rest – that’s how AllCast works. It’s a paid work but there’s always a free demo for trying. Download.

Hulu is a streaming service. They host the media contents on their servers and serves them to users across different regions. Although Hulu service isn’t really available on every corner of the earth, yet a wide area is covered and if you live within the Hulu boundaries, you should be getting a subscription. There are two tiers for the Hulu monthly charge, $7.99/month and $11.99/month. Free trial is provided although it doesn’t last long. Download.

Although Google Play Music is a music streaming platform, but who said you can’t be listening to music on a television setup? Google Play Store comes with a diverse list of options and every Android user should try Google Play Music at least once to test the advanced features. Plenty of free playlists are distributed online, also users can upload up to 50,000 of their songs to sync across different devices. Monthly $9.99 would get access to more music. Download.

Apparently, Netflix is the best platform for streaming movies and television series to an Android television. Netflix has added a lot of new countries to their region list earlier this year and now the availability of their service covers a lot of areas. There are three tiers of monthly payment options with 30 days free trial. With original series like Narcos and Stranger Things, apparently this is time to get a subscription. Download.

Kodi is the new iteration for the previously known app XBMC. Through an easy to use intuitive user interface on Android TV, Kodi would add a whole lot of streaming media content to a television. The interface is more like a television UI and can be navigated through remotes for convenience. Apart from online, Kodi accesses local storage as well. Download.

Pandora and Android TV – these two almost have the same timeline of hitting the market. ‘Fire and Forget’ is the marketing principle they base on; just tap the play button and forget about the rest. The media consumption status from a smartphone using the same Google account will be pulled to put your favorite media contents on screen. Going ad-free costs $4.99/month. Download.

Plex lets a user create their own media server and stream the content to an Android television. A computer, be it a home PC or laptop or an old computer lying around could act as the media server and both the TV and this server should be connected to the same networks. For $4.99/month, there could be a lot more additional features to the desk. Download.

VLC is one of the most popular media players on earth, it should be an app on any Android TV as well – if the television is compatible. VLC player comes with compatibility for almost any software and hence people love it so much, also it is open-source by nature. VLC is complete free! Download.

If music happens to be one’s best pastime then Spotify is the subscription to pay for. The app is free for downloads, however the monthly subscription would cost $9.99/month for the user to stream music to their Android TV. Download. 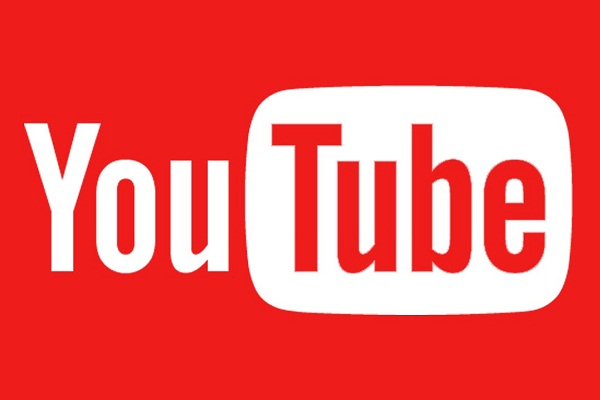 Most of the Android TVs would come with YouTube pre-installed, but if it doesn’t then YouTube is one app that no one should miss! There’s nothing much to tell about YouTube, the whole Android TV experience would change with one of these televisions around. Download.

Android TV apps provide a much better television experience than traditional TV, that too without an additional TV box. Try the apps mentioned above to have a boost in your TV experience. 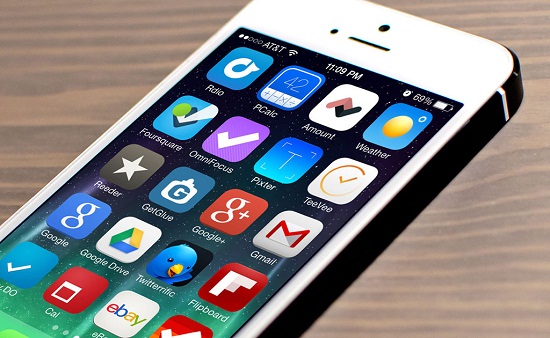