Rekka Katti Parakuthu Manasu is an Indian television drama based in Tamil-language and is aired on the Zee Tamil channel, a network of Zee Tamil. The show is a remake of the previous hit Marathi hit TV show Tujhyat Jeev Rangala which is airing on Zee Marathi from 2016 and still continuing.

We here look into the wiki, story, timing,and cast of the TV show down below-

The show is produced by Syed Anwar and Sameera Sherief under Orange Media Productions. It stars Siddharth and Sameera in the lead roles. The show is a family drama and romance-themed one. And has been in the running since for over 2 seasons from 19th June 2017. It has already crossed 366 episodes as of 13th November 2018. The show is shot in Theni district making it one of the first Tamil show to shoot in Theni. 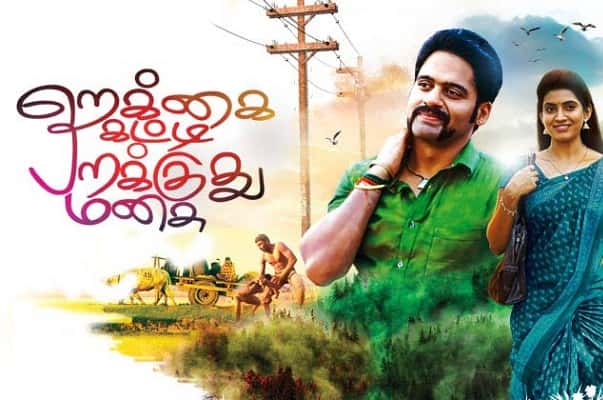 The show is based on the love story of two lead characters Tamizh played by Siddharth and Malar played by Sameera. Tamizh is a farmer and wrestler while Sameera is a highly educated school teacher. The story takes on their love and romance and showcases the battles and complications that arise due to difference in the mindset, living standards and the way they were brought up.

The show later on has plenty of twists and turns and also features an antagonist that tries to affect their life. The show was the first Marathi serial which was remade into the Tamil language.

The show airs on Zee Tamil from Monday to Friday at 10:00 pm. Although previously it was airing at the time slot of 9:30 pm.