Mukti Mohan is an outstanding contemporary dancer. She is also known for her brilliant Bharatanatyam, Jazz, Ballet and Hip hop dancing skills. She participated in many dance shows of star channels. Her team popularly known as “Masakkali Girls” team won the dance show Zara Nachke Dikha. 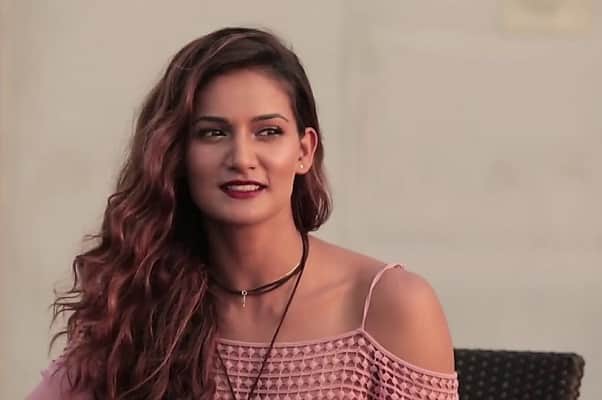 Mukti Mohan net worth is not known. The estimated net worth as of last year is still under review.

Mukti Mohan’s income source is mainly from her dance shows. She also showed her dance moves in few films in Hindi as well as in a Telugu movie. She is also a Bharatanatyam dance trainer in a dance academy

Mukti Mohan is from Mumbai, India. Her father Brij Mohan Sharma is a government officer and her mother kusum is a home maker. Her home town is Delhi, India. She did her major in psychology from the collage “St. Xavier collage” in Mumbai. Mukti has two elder sisters named Neeti Mohan and Shakti Mohan and one younger sister named kriti Mohan. Neeti Mohan is a famous playback singer and Shakti Mohan is also a well –known dancer.

Mukti Mohan made her debut as an actress in film Saheb, Biwi Aur Gangster in 2011 and she got fame for her role in this movie. She got an opportunity to act in other language films too. Her Debut in television was for the show Zara Nachke Dikha in 2010. She was in winning team called the Masakkali girls. Apart from the dance shows she was seen in a comedy show called the “Comedy Circus Ka Jadoo” where she was paired with Kapil Sharma. She also had a wild card entry in a dance show “Jhalak Dikhla Jaa”. She is also seen in dance show “Nach Baliye”. She has acted in movies “Blood Brothers”, “Hate Story”, and a Telugu movie “Daruvu”. She has also participated in a reality show “Fear Factor: Khatron Ke Khiladi “in season 7 (2016).

Mukti Mohan was born on 21 June 1987 in Mumbai. She completed her major in Psychology from the collage St. Xavier collage in Mumbai. She follows Hinduism. Her hobbies are dancing painting and writing. There is rumors she is in a relationship with Ankur Dwivedi.

Mukti is also acted in a you tube web series named “Inmates” produced by the popular channel TVF. She also works as a Bharatanatyam dance trainer in choreographer Terence Lewis ‘Academy. 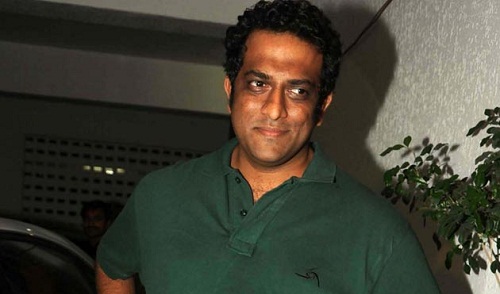