Each Country has its own currency and that is the currency in which they prefer to trade however there are some currencies which are accepted by almost any country. One such currency is US Dollar. The currency has wide acceptability and it is easy to exchange US Dollar as compared to any other currency.

The currency rates fluctuate with every passing second and there are many factors which impact the exchange rate of the currency.

Some of the factors determining the Exchange Rate are

This was all about the factors determining the exchange rate but do you know which the most expensive currencies in the world are? Well, if you think it was GBP or Euro then you are probably wrong and you must go through this article to check out the top 10 most expensive currencies in the world. We have also given the exchange rate at the time of compiling this article and this will allow you to compare the currencies easily.

Euro is not just the currency of one country but it is the official currency of the countries that are a part of European Union. Euro is also the second most traded currency in the world. Euro is monitored by European Central Bank and until now the United Kingdom and Denmark were the only counties in EU who didn’t use Euro.

On number 7, we have Caymanian Dollar and this is the official currency of Cayman Islands. The code used to represent this currency is KYD. The country has a negative inflation rate and it is estimated to be -0.1%. In addition to this, the currency had been in use since 1972 and prior to this, Cayman Islands used Jamaican Dollars as their official currency.

Great Britain Pound is also known as Pound Sterling and the currency is the official currency of United Kingdom, Guernsey, Jersey, South Georgia, Isle of Man and South Sandwich Island. The exchange rate fell by as much as 15 to 20% after the UK’s decision to exit European Union.

On number 3, we have Omani Rial and this is the currency of Oman. The currency is represented by the code OMR and 1 OMR is divided into 1000 baisa. The country has an inflation rate of 4.1% which is certainly helping the country in maintaining high currency rate. You may be surprised to learn that until 1940, Oman used Indian Rupee as a local currency.

Next on our list is Bahraini Dinar which is basically the currency of Bahrain. The currency is also divided in 1000 fils and the currency code for Bahraini Dinar is BHD. In addition to this, the country has an inflation rate of 7% which had been quite stable for quite some time. 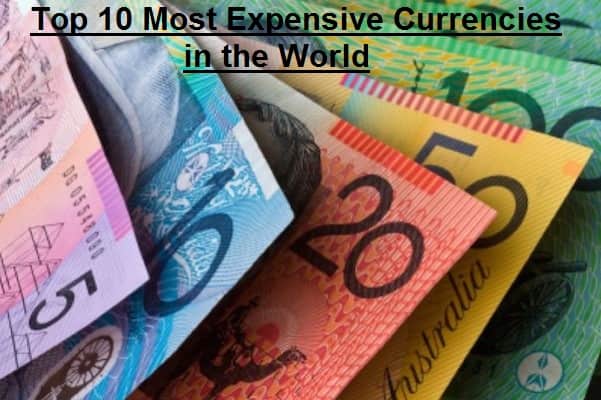 The most expensive currency in the world is Kuwaiti Dinar and it is the currency of Kuwait. You may be surprised to learn that the currency is divided into 1000 fils and there are coins available in small denominations like 5 fils, 10 fils, 20 fils, 50 fils and 100 fils. One of the reasons for the currency being this strong is the oil wells in Kuwait.

It should be noted that the price mentioned in the article were taken on 7th March 2018 at 16:00 Hours approximately. The reason why we are making this note is that the price fluctuates with every passing second and the price may not be the same while you are going through the list of top 10 most expensive currencies in the world. 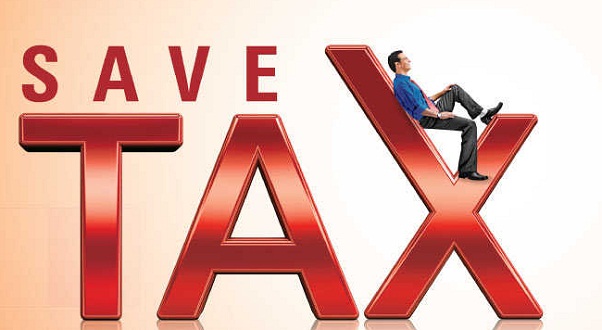 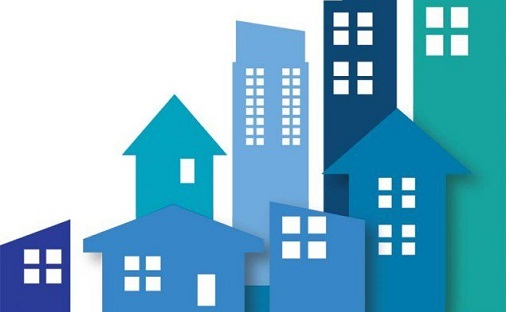