Mohit Marwah is a famous Indian actor and he started his career with the movie Fugly. He is known for his charming personality and Mohit has also worked in many short movies which helped him in gaining a lot of popularity. 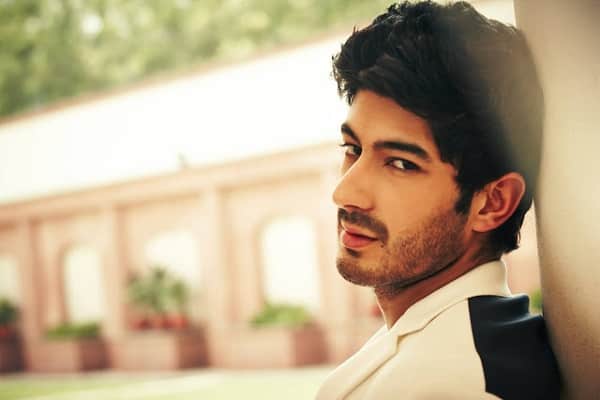 The net worth of Mohit Marwah is not known.

The main source of income for Mohit Marwah is the fee he receives for acting. He also receives a significant portion of income from the modeling assignments.

The real name of this superstar is Mohit Marwah.

Mohit Marwah has a tall height and he is 6 feet and 1 inches tall. In addition to this, Mohit Marwah weighs about 80 Kgs.

Talking about the personal background of Mohit Marwah, it is known that he was born in Delhi and he was born under the sun sign of Virgo. He hardly lived in Delhi as soon after his birth, his parents moved to Kolkata. Mohit completed his schooling from Don Bosco School in Kolkata and he later moved back to Delhi to pursue his graduation. He completed his graduation from Delhi University and he later enrolled in Asian Academy of Film and Television in Noida. This academy helped him in polishing his acting skills and in the later years, he also went to Lee Strasberg Theatre and Film Institute in New York. All these schools helped him gain a lot of confidence. Talking about the family, it is known that the name of Mohit’s father is Sandeep Marwah and he is a popular businessman in Delhi. In addition to this, the name of Mohit’s mother is Reena Marwah and Mohit also has a brother whose name is Akshay Marwah. Mohit belongs to a star family and personalities like Anil Kapoor, Sonam Kapoor, Arjun Kapoor, and Boney Kapoor are related to him in some way or the other. Talking about his personal life, it is known that he is married to Antara Motiwala and the couple tied a knot in February 2018. As per the information available, Mohit’s wife is a popular Fashion Stylist.

Talking about the career, it is known that he started his career as an assistant director with Vikram Bhatt and he worked on assignments like Jurm and Elaan. In the later years, he got a chance to work in his first movie Fugly and Mohit’s character gained a lot of popularity because of his work in this movie.

In 2017, Mohit also worked in Ragg Desh and apart from this, Mohit worked in many other short films like Strangers in the Night and Love Shots. As per the information available, Mohit was also a part of the music video called Lamhein and he worked in this music video with the daughter of Anu Malik.

The details about Mohit Marwah’s cars and properties are not listed on the web. 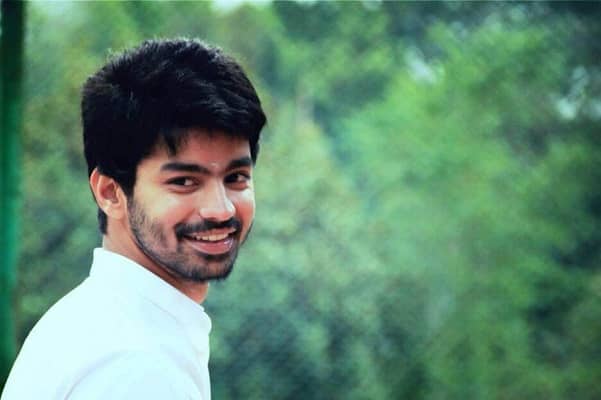