Bollywood movies have a big share in the economy. Sometimes, the producers who financed the movie project have to bear bigger losses. In India, more than 300 movies in a year get released in different languages. However, a very small percentage of movies get success in the box office. Movies which are big hit earn more profit and more love from the fans. But, the problem is with the flop movies. Some huge budget movies even turned a badly flop. So, here are the lists of top 10 Bollywood movies which create a history in flop show are:

Saawariya was a debut of Ranbir Kapoor with actress Sonam Kapoor and with a small role by Salman khan. Its budget was 40 crores and collection made at the box office was only 36 crores. Both actor and actress worked so well but story line up was not up to the mark to attracted more people.

This movie was directed by Sajid khan. It was really a disaster in the name of comedy. The star casts of the movie consist of many big stars like Saif Ali Khan, BipashaBasu, Riteish Deshmukh, Ram Kapoor, Esha Gupta and Tamannah Bhatia.

Veer was a big budget movie and one of the biggest flops of Salman khan’s career. Salman played a different role in this movie as a warrior but film vanished at the box office fight. The earning of the movie was just 58 crores at the box office.

This movie had a superstar Jodi of Deepika Padukone and Akshay Kumar with the budget of near about 80 crores but the return was only 55.4 crores. The story line up, direction, dialogues all were just pathetic. People did not even watch the full movie as up to the interval time as they got too irritated.

The movie was featured by Ranbir Kapoor,Arjun Rampal, and Jacqueline. It was directed by the Vikramjit Singh. The story was like a big headache for us. In between the movie, there were the past scenes and sometimes the present. It was too confusing to understand for the audience that what actually the story was.

This movie has the actor Abhishek Bachchan as a fighter along with the actress Priyanka Chopra and villain Kay Menon starter. The return of the movie was less than half the budget spent on the movie. It was the biggest flop of that year.

This movie was again directed by the comedian film’s director Sajid khan. The main lead role in the movie was Ajay Devgan and this movie was his biggest flop so far at the box office. The budget of the movie was 68 crores and it earned just 58.34 crores.

Ra One was a big budget movie and had a superstar Shah Rukh Khan as an actor. The story line was too bad and unorganized. The songs were quite famous among the audience but this could not save the movie. The earned income on this movie was just 250 crores. 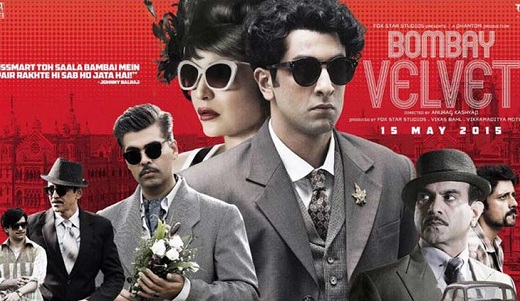 This is the biggest flop movies of Actor Ranbir Kapoor. This movie earned only 31.85 crores. It was expected that this movie would earn the huge profit at the box office but it do not match the expectations of the viewers. Even Actress Anushka Sharma and Director Karan Johar (who debut in this as an actor) couldn’t make this movie a hit. 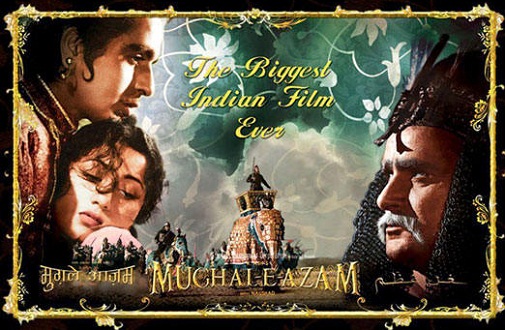