Kyun Rishton Me Katti Batti is a hit drama show on ZEE Television. The two leads are Neha Marda and Siddhant Vir Suryavanshi. Arvind Babbal produced the show, and the premiere date was the 14th of December 2020. The outstanding screenplay and decent story of the serial make it popular among all. If you want to know more details of this Indian drama, make sure to read the following points: 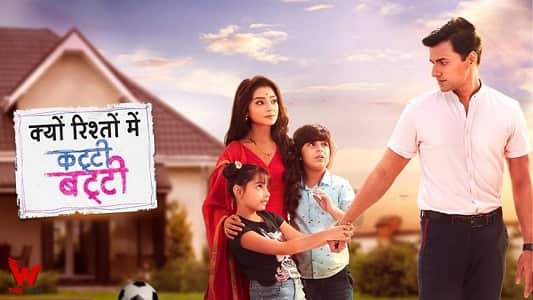 It is a family drama series that will make you realize the importance of love in a relationship. The bonding between a family is all you need to have a peaceful mind. There are different phases of the love relationship of this married couple- Shubhra and Kuldeep Chaddha. Roli and Rishi have played the roles of their children. The producer Arvind Babbal has previously produced many superhit shows like ”Yahaan Main Ghar Ghar Kheli” and ”Mera Naam Karegi Roshan”. The fact that the producer bringing unique stories makes this serial gets a more positive response from the viewers.

This story revolves around a married couple who are experiencing a down phase in their relationship. Looking at the parents, the two children try to resolve the condition. To know more if the innocent children could bring the relationship of their parent back on track or not, watch the entire episode. All the previous episodes are also available in ZEE 5.

The current timing of the show is 10 pm, from Monday to Saturday, only on ZEE TV. The running time is approximately 20-25 minutes. Make sure to make the best out of your time! If you miss any episode, you can tune in to ZEE TV to watch the repeat episodes. It usually telecasts at 2 pm & 9 am. 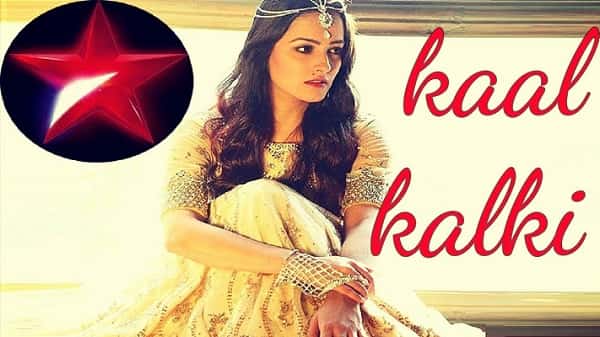