Kirti is a famous Indian actress and she worked in several Telugu, Tamil and Kannada movies. She also worked in Raaz Reboot and at present she is working for Athithii in London. 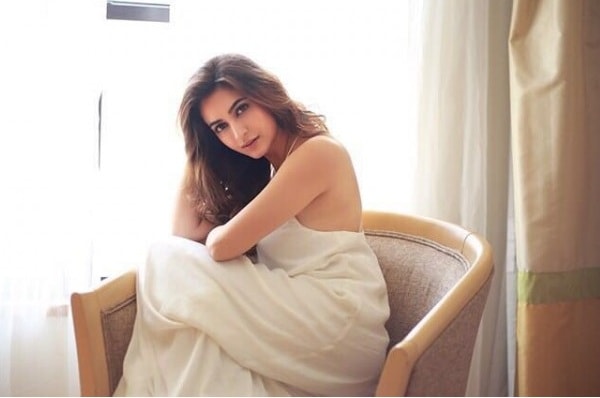 The net worth of Kirti Kharbanda is not known.

The main source of income for this actress is the modeling assignments and acting work that she does. As per one of the report, she earns about 60 to 70 (Estimated) lakhs for every film she does.

Real Name: Kirti Kharbanda is the real name of this actress however she is also known as Kitty

Kirti Kharbanda has a short height as she is 5 feet and 3 inches tall. Talking about her weight, she weighs 53 Kg and she is really fit.

Kirti Kharbanda is unmarried at present and she informed that she is not planning to get married anytime soon.

Kirti Kharbanda was born in New Delhi but soon after her birth, her family moved to Bangalore. She was born in a Punjabi family. She completed her schooling in Bangalore from Baldwin Girls High School and then she went to Bishop Cotton Women’s Christian Law School and Sri Bhagawan Mahaveer Jain College in Bangalore. She also received a Diploma in Jewellery Designing. It is also known that her mother is a businesswoman whereas her sister works as a Chartered Accountant. She also has a younger brother. She had been involved in a controversy once on Bangalore airport as she was asked to pay for extra baggage but she later claimed that she was being harassed by the airline staff.

What happened exactly in that situation is not really clear to anyone. In 2013, she was ranked one in the Bangalore Times Most Desirable Women. She is presently single and she is not planning to get married.

In an interview, she also revealed that she has a pet dog named Pooh. She also shared the fact that she is really fond of photography. It is also known that she has a huge collection of sarees and shoes as she loves to collect and wear new clothes.

Kirti started her career when she was a child as it is known that she appeared in several advertisements when she was a small child. Later she also did one advertisement for Spar and it was that advertisement which got her a role in Telugu movie, Boni. The movie received a lot of criticism but Kirti received a lot of good reviews from the critics. In 2010, she got an offer for another Kannada Movie called Chiru and since then she worked in many blockbuster Telugu and Kannada movies. She worked in movies like Teen Maar, Om 3D, Googly, Bruce Lee – The Fighter and Super Ranga. The first Hindi movie that she appeared in was Raaz Reboot in 2016 and at present, she is working for another Hindi movie, the movie is expected to release in late 2017. The name of the movie she is working in Athithii in London.

The details about Kirti’s cars and properties are unknown. 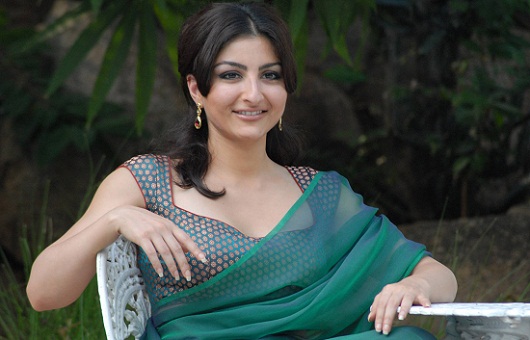