Kirti Kulhari is a beautiful Indian actress. She worked in movies like Shaitaan and Pink. One of her most recent movie is Indu Sarkar. 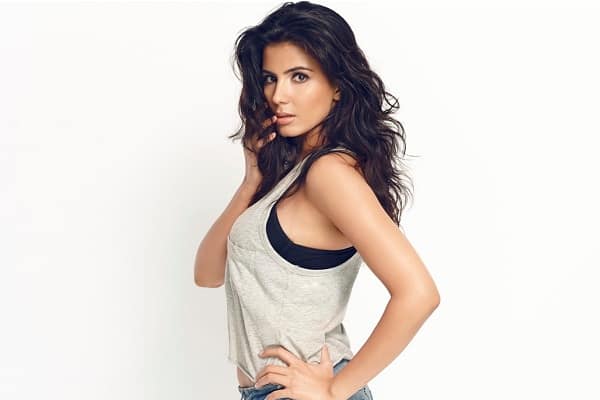 The net worth of Kirti Kulhari is not known.

The real name of this amazing actress is Kirti Kulhari
Date of Birth: 30th May 1985
Age: 32 years
Height/Weight

Kirti Kulhari has an average height of 5 feet and 4 inches. In addition to this, she weighs about 55 Kgs.

It is known that Kirti was born in Mumbai but a part of her childhood was spent in Jaipur because her parents have their roots in Jaipur. She completed her schooling from Kendriya Vidyalaya in Karanja in Maharashtra and she later enrolled in Bhavan College in Mumbai to pursue her graduation in Management Studies. After completed her graduation, she took admission in KJ Somaiya College in Mumbai and from there, she received her degree in Journalism and Mass Communication. Since an early age, Kirti had been fond of reading books and playing badminton. As per the information available, she played badminton at the national level. Apart from this, it is known that Kirti’s father is a retired Indian Navy officer and her mother is a Homemaker. She also has 1 younger brother and 3 elder sisters. At present, she lives together with her husband in Mumbai

. Talking about the personal life, Kirti is presently married to Sahil Sehgal and the couple got married in the world’s happiest country, Bhutan. The marriage ceremony was held in 2016.

It is known that when she was a child, she wanted to be an air hostess but her father wanted her to play Badminton for India. Later, when she started her graduation, she got interested in acting and it was at that time when she decided to be an actress. Before stepping into the Bollywood, she promised herself that she won’t ever do a bikini shoot or a kissing scene as she belongs to a conservative family. She soon got offers to work in TV commercials after she completed her education and at that time, she also got some of the modeling assignments which she family accepted. She worked in the advertisements for Lotus Mutual Funds, ICICI Bank, and Kaya. Apart from this, it is known that she started her career in 2010 with the movie Khichdi: The Movie and she later worked in movies like Shaitaan, Rise of Zombie, Jal, Pink and Cute Kameena. In 2017, she worked in Indu Sarkar and one of her movies is due for release in 2018. The movie that she is working presently in is Raita.

The details about Kirti’s cars and properties are not listed.