Zee TV is soon going to launch a new romantic tale , ‘Kasak.’This show is going to replace ‘Woh Apna Sa’ which was earlier running on the same time slot.

Produced under the banner of ‘Cinevistaas,’the promo and trailer of the show is yet to be released. The launch date is set to be 30th November,2018. 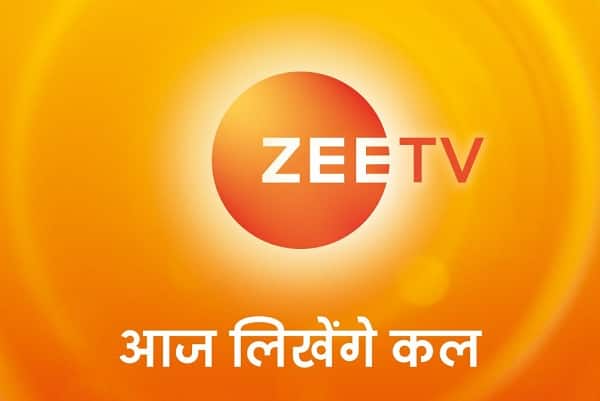 Kasak is a romantic tale of two lovers since their early childhood and as the story progresses. Renee Dhyani of roadies fame having acted in serials like Ye Teri Galliyan and Kasam Teri Pyaar Ki plays the female lead in this show. The male lead is played by Manish Goplani famous for serials like Thapki Pyar Ki and Belan Wali Bahu.

Since both the lead characters have been in the industry for a while and have a good fan following, the future of the show in terms of cast looks promising. The exact story line remains yet to be known but given the recent developments, this is definitely something worth looking forward to. This show is hoped to bring a positive change in the already existing storylines of some of the shows running on similar concept.

Kasak is so far being percepted as a family entertainer and a light hearted love story to be soon aired on Zee TV.

Since the initial promo has not been launched yet, there is no information on the timings yet. However, it is assumed to be replacing ‘Woh Apna Sa’ ,hence chances are, the show might telecast on the same time. The days and repeat timings are yet to be revealed as well.