Jasmin Bhasin is an Indian actress and a model. She started her career in South Indian film industry. Later, she did many Telugu, Tamil, Kannada and Malayalam movies. However, she is quite famous in Bollywood industry. She is popularly called as Twinkle Taneja, the role she played in Zee Tv’s Tashan-e-Ishq. She acted in many commercial ads. She also participated in reality shows and appeared as guest in many shows. 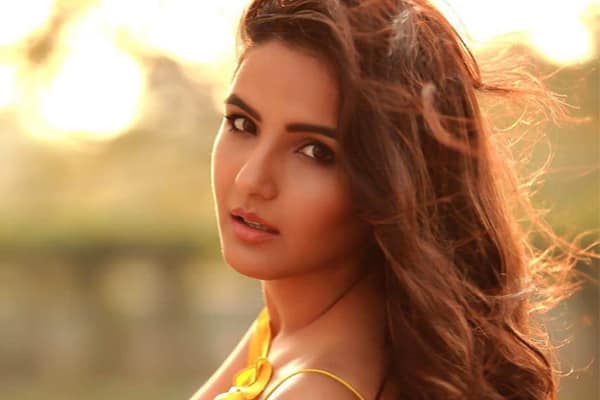 Initially, her movies were not up to the mark. However, after her debut in TV shows, she got much fame and is at the peak of her career now. She draws an amount of (Estimated) 57-61 k INR per episode.

Jasmin’s main income source is from television. Also, she gets income from her modelling background too. Commercial ads, reality shows and movies are income of source for her.

Jasmin Bhasin was born in New Delhi, India. Her hometown is Mumbai. She made her debut with Tamil film namely Vaanam. She belongs to Sikh family. And there is rumors Suraj Wadhwa is her boyfriend.

Jasmin made her Tamil debut with film – Vaanam. Her kannada debut film was Karodpathi in 2014. She acted in Telugu film industry also. Her films are Dillunnodu Veta, and Ladies and Gentleman. These films did not bring her much name. Yet, she became famous for her role as Twinkle Taneja in Tashan-e-Ishq. She also became famous with Teni role in Dil se Dil Tak. She is acting in her new tv show “ Diltoh Happy Hai Ji” as Happy Mehra. She also appeared as guest in Kukum Bhagya, Bigg Boss season 10, 11 and 12, Ek Shringar Swabhiman, Shakthi, Thu Aashiqui, Laado 2, and Belan Wali Bahu shows. She participated in reality shows like “Dandiya Nights” and Fear Factor.

Jasmin Bhasin was born on 28 June, 1990 in New Delhi, India. She has one younger brother. She completed her graduation in hospitality. Then, she got placed in Taj Palace Delhi. Later, she got modelling offers and shifted her career to film industry.

Jasmin Bhasin got some ample amount of awards for her acting in Television shows. She secured Zee Rishtey and Gold Awards for Tashan-E-Ishq. She got Golden Petal Awards for Dil se Dil Tak. 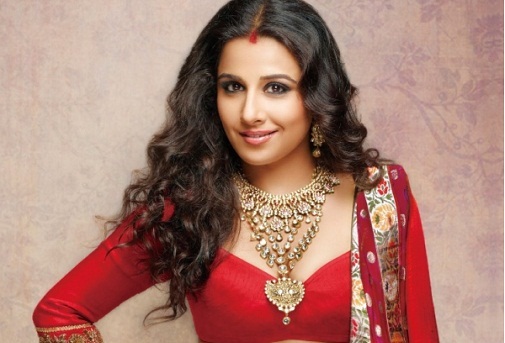