In the state of Tamil Nadu, there is a district named Dindigul, Kodaikanal lies in the hills of this Dindigul. In Tamil language KodaiKanal means “The Gift of the Forest”. This place is crowned with the name of “Princess of Hill Stations”. Kodaikanal has the economy which is mostly supported by the hospitality industry serving tourism. According the census of 2011, the population of the place is 36, 501. The total area is 21.45sq.km and the elevation is 2,133m. The local language is Tamil for communication.

The ancient residents of KodaiKanal were the Palaiyar tribal people. The reference of Kodaikanal was found in Tamil Sangam Literature. The place is polluted and no proper clean-up operation has been mounted.

Kodaikanal Solar Observatory is 6 km away from the bus stand on at 2,343m is the highest location near Kodai. There is a Kodaikanal Terestrial Telescope which gives the view of Sothupparai Dam, Vaigai Dam, Periyakulam and Varaha River. 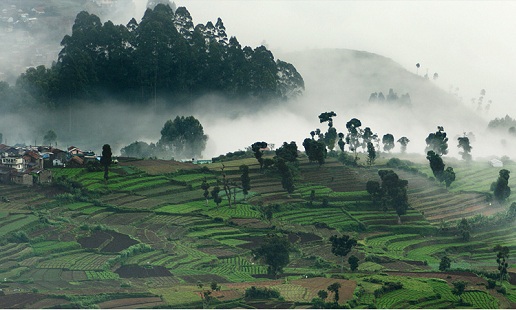 Listed below the Ten Interesting facts about Kodaikanal

The distance of pillar rocks is 8 kilometres from the bus-stand; it is a set of three giant rock pillars which is standing 122 metres high. Nowadays, it was managed by the Tamil Nadu Forest Department. There is an excellent public garden which is adjacent to the viewpoint.

Tamil movie “Guna” made the Guna caves very popular. It was known as Devil’s Kitchen in the past because of three gigantic boulders that are Pillar Rocks. These caves are very dangerous because narrow ravines of the caves can cause many tragic deaths. No one can go inside these caves now.

The 55- metre waterfall formed from the outflow of Kodaikanal Lake, whose altitude is 1,800 metres. The water quality is not clean so bathing is not preferred. There    are few fruit vendors and many monkeys can be seen here.

The temple was built in 1936 by a European Lady who converted herself into Hinduism. She became lady Ramanathan by marrying Mr. Ponnambalam Ramanathan. The deity in the temple is Sri Kurinji Easwaran, who is Lord Murugan or Kartikeya. It is a place which is 4 km from the bus-stand, and  famous for Kurinji flower which comes yearly

Natural objects have surrounded Berijam Lake which is 20km away from Kodai kanal. It has become the main source of drinking water for the villagers. Even one needs to take the forest department permission for visiting in the forest area. Boating and vehicles are prohibited. Bison, deer, panther are the animals spotted in the Berijam Lake. Other attractions for the tourists are the fire tower, Silent Valley, Medicine Forest and Lake View around the area

The distance calculated from the central point of reference are as follows: The nearest airports are as follows:  Madurai is 115 kilometres, Coimbatore is 170 kms and Tiruchirapalli International Airport is 197 kilometres away. The nearest railway station is of Palani which is 64 kilometres north and Kodaikanal Station is 80 Kilometres south-east. Dindigul Junction has 100 kilometres towards east, and Madurai Junction is nearly east

KHMS hospital, Van Allen Hospital and the Government Hospitals as well as the Prana Spa are the hospitals providing only basic facilities like common ailments, injuries and child delivery etc, but lacking in modern facilities of the treatment of the localities. People suffers from various complicated problems and move to other place for treatment.

As per KHMS hospital was established in the year of 2009 where as the government hospital VAN Allen has updated many facilities like X-ray machine, well-equipped pathological lab and operation theatre with many latest facilities.

Kodaikanal is the amalgamation of two words is kodai and kanal. Interpretating the meaning of this word, this word means place to see. Pronouncing Kodai, it might be interpreted as gift. Modern Kodaikanal was established in the year of 1845 by American Christian missionaries’.

2. Location of the Place

The Kodaikanal is laid on the plateau above the southern escarpment of the upper Palani Hills. It has latitude of 2,133 metres. There is village named Vattakanal that is also located in the Dindigul District, which is on the southern tip of the upper Palani hills in the state of Tamil Nadu. In Vattakanal, mostly large number of Israeli Tourists seen there, that is why it is also known as “Vatta” or “Little Israel”.

Kodaikanal has ample richness in flora, big trees of eucalyptus, cypress and acacia are in sufficient quantity. Pear trees and fruits are in dominant varieties. Dahlias of different hues are the main quality of Bryant Park, located close to Kodaikanal. Wild flowers yellow in colour are abundance in quantity. 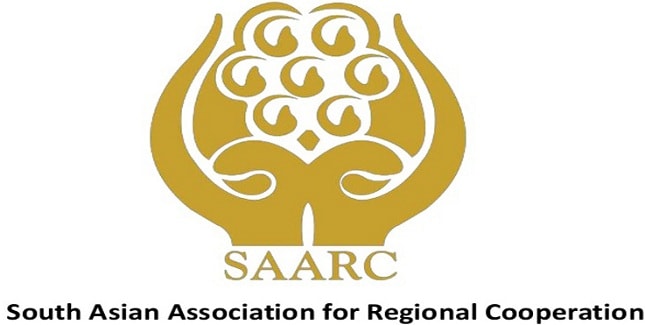