Nowadays, Bajrang dal has become popular among youthacross the country. It was established in Ajodhya on the year 8 October 1984 by Vishva Hindu Parishad. The major role of Bajrang dal is to do protest against wrong activities. An individual who is enrolled in Bajrang dal as a volunteer can contribute to building a strong nation. Moreover, this organisation is meant to serve them as Protestors and spread awareness regarding Hindu dharma and culture.

Bajrang dal aims to save Hindu Culture, Traditions, Beliefs and others. Some popular protests including Protest against atrocity and vulgarity telecast on the TV Advertisements, Conflict to the illegal penetration, Save Cows, Social Protests like Stop Child Marriage, Untouchability, Dowry, Protest against makeover of religious places, Protest against abuse thrown at Hindu Conventions, Beliefs, Hindu Traditions, Hindu Dharam etc. are started by Bajrang Dal. If you are interested to Protect Hindu Dharma and have some political intentions, you can join Bajrang dal. Many of them don’t know about the procedure of joining Bajrang dal. In this post, we have listed few steps that you should consider. Let’s quickly have a look. 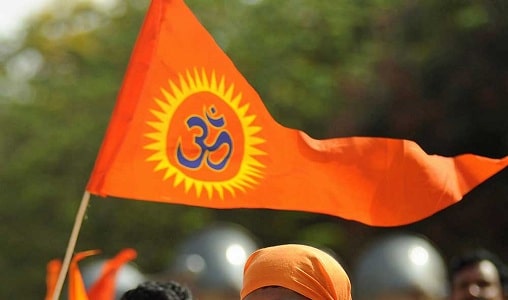 How can apply for Bajrang Dal?

Joining a Bajrang dal is quite easy but to stand with the entire group and doing protest against wrong activities sometimes meant be difficult. Today’s youth might be strong and have a strong conveying power to fight against any difficulty. Apart from this, you should also have strong opinions regarding Hindu Dharma and clear intentions to protect it. Moreover, you should not fear any organisations and the defence sector. By following few steps, you should join this dal easily.

Note – Both pieces of training (Bajrang dal training and ITC training) will help you to get higher positions in Bajrang dal in the upcoming period. 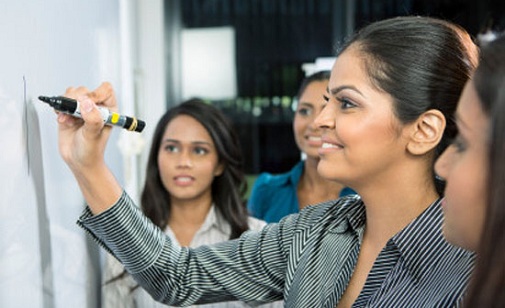