The American Fantasy drama as produced by David Beni off and D. B. Weiss Game of Thrones has become a talk of the town. This exciting show is an adaptation of George R. R. Martin’s fantasy book series A Song of Ice and Fire. The first season of this show was broadcasted in the year 2011 and the seventh season came to an end on 2017. The final and concluding series will be out most likely in the year 2019.

The series has a number of plots and a huge cast. The story revolves around the Iron Throne initially and then moves to the latest descendent of the overthrown ruling dynasty’s planning a way to reach back home and get the iron throne and the last part of the story is about the supernatural creatures which are a bigger threat to the entire seven kingdoms of Essos and Westeros.

This series has a huge fan base in all over the world and now the people are waiting eagerly for the last season. The characters in the series especially the leading ladies has left a great impact on the audience. Be it the Queen of seven kingdoms or the Dragon queen, we love them all.

Let us find out who are the top 10 hottest women from the Game of Throne series is as under: 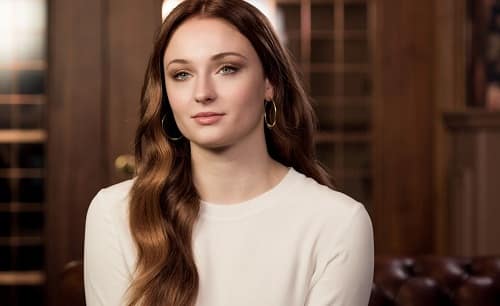 Number 10 on the list is Sophie Turner, who most of us know as Sansa Stark, the eldest of all the Stark children and was betrothed to Joffrey Baratheon once. Her character grew from a very sensitive character to a very strong character. Indeed she is one of the hottest women of GOT series. 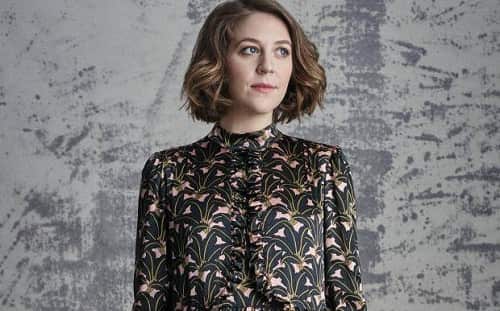 At number 9, we have Greyjoy Princess – Yara. The daughter of King Balon of Iron Islands and sister of Theon Greyjoy, Yara has shown a great amount of persistence and strong-will in her role. Her combating skills are surely admirable and so are her planning and plotting skills. She later pledged her army to the dragon queen so that she can win the Iron throne which belonged to her ancestors. 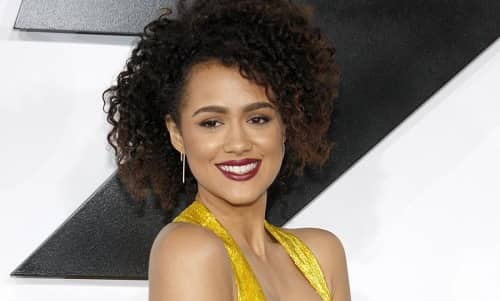 She is greatly admired for her role as Dragon Queen’s one of the most trusted advisor and the Handmaiden. Initially she worked as the interpreter for Daenerys Targaryen – The Dragon Queen in Astapor where she was a slave but eventually she became the free advisor and the friend that the Dragon queen needed. Indeed she is hot and her love for Grey Worm – the commander of the Unsullied – is well-known. 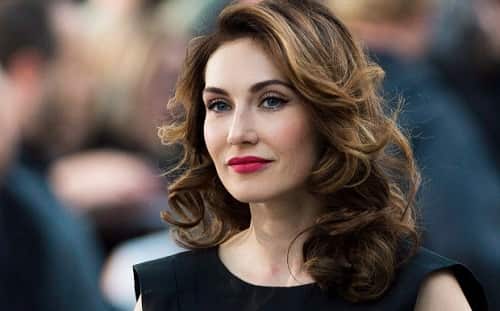 On number 7, we have the powerful priestess of East Melisandre of Asshai. She was known for her role of a counsellor to Stannis Baratheon. She had the ability to predict the future and she influenced Stannis into thinking that he fire god will help him get the Iron Throne. Though one of the hottest women she is on the show but greatly despised for her devilish and scary notions. She convinced Stannis to kill his own daughter. That’s how cruel she is. 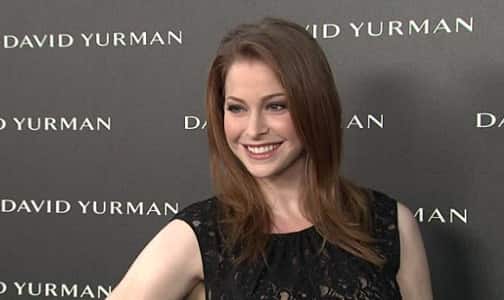 A regular face on the first three seasons of Game of Thrones and is known for her portrayal of Ros – A prostitute in Winter fell. She was known for her familiarity with Jon Snow, Theon Greyjoy and Robb Stark in the show. Eventually as the show proceeded she moved in to King’s landing and was killed at the hands of then king Joffrey Baratheon who used this hottest women to practice his crossbow shooting, eventually killing her. 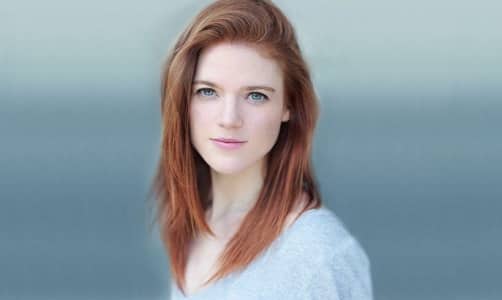 Known for her portrayal of Ygritte and love interest of Jon Snow. Though not initially but it eventually came to that. Her dialogue “You know nothing Jon Snow” was a great hit and was remembered throughout the show. She was a free folk member beyond the great wall and her role of strong willed and fierce woman is greatly admired. She is a beauty not to be missed. 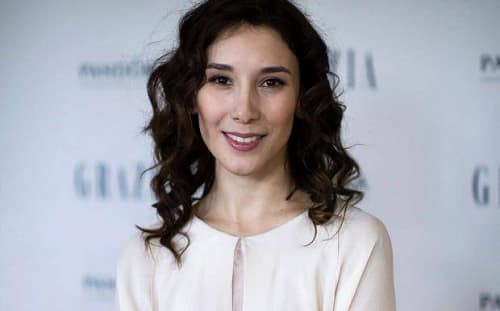 At number 4 we have the very beautiful and the love interest of Tyrion Lannister – Shae. Though she played the role of a prostitute and was a mistress to Tyrion Lannister but her love for him was so much that she didn’t even think once before ditching him. Fatefully, she met the maker at the hands of her master Tyrion Lannister. Her portrayal of a mysterious and headstrong woman of the show was greatly admired. Her role of Sansa Stark’s handmaiden was greatly admired as she warned her about Petyr Baelish. She was quite fond of Sansa till Sansa got married to Tyrion forcefully and then her jealousy is also quite known. 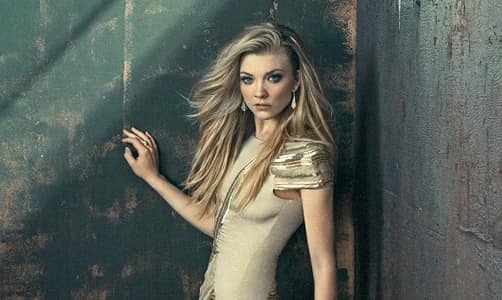 One of the hottest women from the Game of Thrones series who is very beautiful, cunning, smart and sweet spoken is Margaery Tyrell. She played a very subtle role and was once planning to take the Iron Throne from King Joffrey. She was in love with Renly Baratheon but after his untimely death she didn’t hesitate to choose sides and went on to marry Joffrey Baratheon. Fortunately or unfortunately Joffrey died in the wedding itself. She was thrown in the prison and even then she looked drop dead gorgeous. Eventually she was killed towards the end of sixth season. 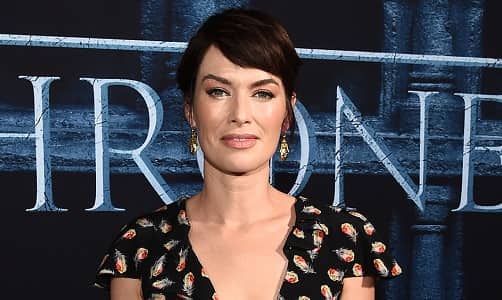 One of the hottest and the bad-ass women of Game of Thrones. Yes, it is Cersei Lannister. Known for her incestuous bonding with her twin brother Jaime and her extreme hatred for her younger brother Tyrion. She was so mad in her hatred towards her brother that she believed that he killed her son Joffrey. In the initial seasons she depicted the role of Robert Baratheon’s wife and the Queen of Seven Kingdoms. She had three children Myrcella, Joffrey and Tommen who were all born of incest. She was so hot headed that she didn’t think once before burning down the Great Sept of Balor. 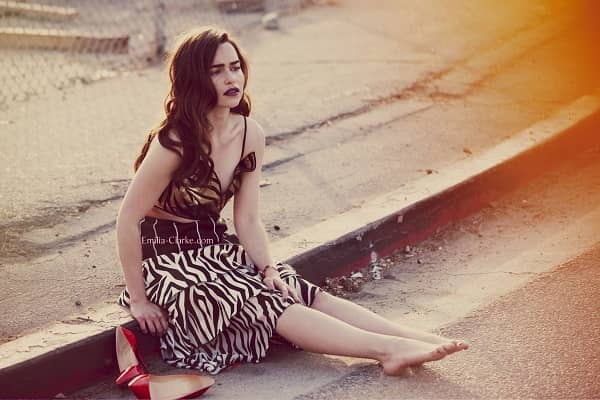 On the slot one of the top 10 hottest women from Game of Thrones series we have Emilia Clark who plays the role of last survivor of the House Targaryen and the exiled Princess Daenerys Targaryen. Daughter of King Aerys Targaryen and the wife of Khal Drogo she is known by many names such as Dragon queen, Khaleesi and Dany. Her role has actually transformed with time as she became the fierce queen from a very soft girl.

The women mentioned above have made the show very interesting. While everyone is prone to die in the show but many of these women are still alive and now the audience is waiting for the final season to know which of these ladies survive the end.

Get-rich-quick in Las Vegas – Why is there no such a place in India?