Harsh Rajput is an Indian actor who is popularly known for his role as Sindbad in the show called Janbaaz Sindbad. He has also worked in shows like Dharti Ka Veer Yodha Prithviraj Chauhan. Here is a short bio of Harsh Rajput. 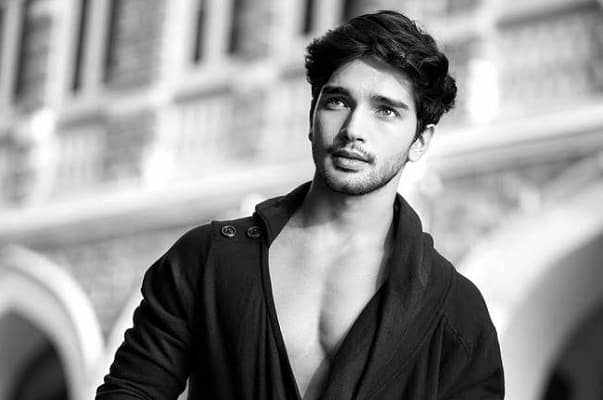 The accurate number for the net worth of Harsh Rajput is not available and hence we are not sure about the same.

Harsh Rajput’s work is restricted to the small screen and hence the main source of income for Harsh Rajput remains to be the fee he receives for his work in all the shows.

Harsh Rajput was born and brought up in Navasari in Gujarat. He went to St. Francis of Assisi Convent High School in Gujarat and after completed his schooling, he enrolled in Mithibai College in Mumbai. He completed his graduation in Arts from the college. Talking about Harsh Rajput‘s family, it is known that the name of his father is Jayesh Rajput and the name of his mother is Heena Dutta Rajput. His father is a civil engineer by profession and his mother is a fashion designer by profession. Harsh Rajput also has a younger brother whose name is Preet Rajput.

Harsh Rajput had always been interested in making a career in the entertainment industry. He was a part of the major dance group in college and they also represented Mumbai University in various competitions. It is known that Harsh Rajput started his career with advertisements as he got a chance to work in advertisements of KFC India, 7 up, Nokia, Tata Docomo even Samsung. He made his debut on TV in 2006 with the show called Dharti Ka Veer Yodhya Prithviraj Chauhan. In 2010, Harsh Rajput made his debut in the film industry with Krantiveer: The Revolution. It is known that he also worked in movies like Aalaap and Traces of Sandalwood. Talking about the small screen TV, Harsh Rajput worked in shows like Dharam Veer, Hitler Didi, Crazy Stupid Ishq, Yeh Hai Aashiqui and Nazar.

There is no information available about the personal relationship of Harsh Rajput. It is known that he is presently unmarried.

Harsh Rajput has been featured in more than 20 advertisements and it is also known that he worked in several Gujarati Music Videos.