Gippy Grewal is a popular Indian actor and he is known for singing Punjabi Songs as well. He has also worked in several Punjabi movies and he is still working in some of the movies like Carryon Jatta 3. 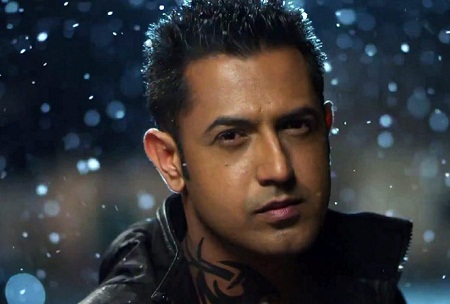 The net worth of Gippy Grewal is not known

There are many sources of income for Gippy Grewal. He earns from his work in TV shows and movies. Music also contributes majorly to his income.

Gippy Grewal was born in Ludhiana in Punjab and a major portion of the life of Gippy was spent in Ludhiana itself. It is known that he went to Nankana Sahib Public School in Ludhiana and in the later years, he went to north Indian Institute of Hotel Management in Haryana. He received his degree in Hotel Management from this college. Talking about his family, the name of Gippy’s father is Late Santokh Sing and the name of his mother is Kulwant Kaur. Gippy Grewal also has an elder brother whose name is Sippy Grewal. Apart from that, the name of Gippy’s son is Gurfateh Grewal and Ekomkar Grewal.

Gippy Grewal is all-rounder of Punjabi entertainment industry. He started his career in 2002 with the music industry. He made a contribution for various record labels like Nupur Audio, Speed Records, Anand Music and many more. He also sang songs in Punjabi and Hindi. Some of the songs he song includes Angreji Beat, Chitta Kukkad, Mere Sahib and many more. Apart from this, he has worked in many Punjabi movies. He started his acting career in 2010 with Mel Karade Rabba and since then he worked in movies like carry on Jatta, Sing vs Kaur, Jatt James bond, Second Hand Husband, Lucknow Central, Carry on Jatta.

Presently, he is working on 3 projects which are Manje Bistre 2, Chandigarh Amritsar Chandigarh and Carry on Jatta 3.

Gippy Grewal is married to Ravneet Kaur and the couple also has two children.

Gippy Grewal has won several awards. As per the information available, he won 6 PTC Punjabi Film Awards and he also received 3 Filmfare Awards Punjabi along with 1 Brit Asia Awards.