Geetha Madhuri is a popular singer and she is also known for her work as a Dubbing Artist. Apart from this Geetha also anchored some of the shows on TV.

Geetha gained a lot of fame after singing Ninne Ninne in 2008. The song was featured in Nachavule. 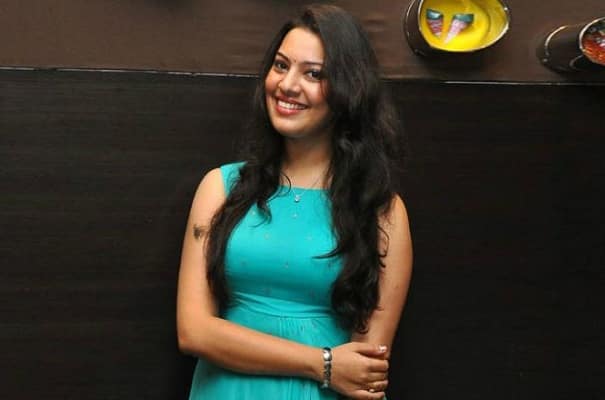 The net worth of Geetha Madhuri is not known.

The main source of income for Geetha Madhuri is the fee she receives for the songs she sings.

The real name of this melodious singer is Geetha Madhuri Sonti.

Geetha Madhuri has an average height as she is 5 feet and 8 inches tall. In addition to this, Geetha Madhuri weighs about 60 Kgs.

Talking about the personal background, it is known that Geetha was born in Palakollu in Andhra Pradesh but her family moved to Hyderabad after her birth. She went to a school in Hyderabad before she took admission in Loyola Academy in Hyderabad.

As per the information available, Geetha has a degree of Bachelor of Commerce. Talking about the family, the name of Geetha’s father is Prabhakar Sastry Sonthi and he worked in the State Bank of India.

The name of Geetha’s mother is Lakshmi and she is a homemaker. Geetha got married to Nanu on 9th February 2014. The marriage ceremony was held in Nagole. As per the information available, Nanu is also an actor. The couple has a daughter and the family now lives in Hyderabad.

Geetha was interested in music since a very young age. She also took classes for classical music and this helped her in forming a strong foundation as a singer. She took training from many prominent personalities before she participated in her first reality show. She gained a lot of confidence from these reality shows and she soon started receiving many offers for the songs. She accepted most of the offers and today, she has a huge portfolio. As per the statistics, she sang over 550 songs until now. Geetha also released some of the private albums in Telugu and she also sang some Devotional Songs in Telugu.

Geetha won many awards for her contribution in the industry and the list is literally endless. She also received an award for her work in Baahubali as well. 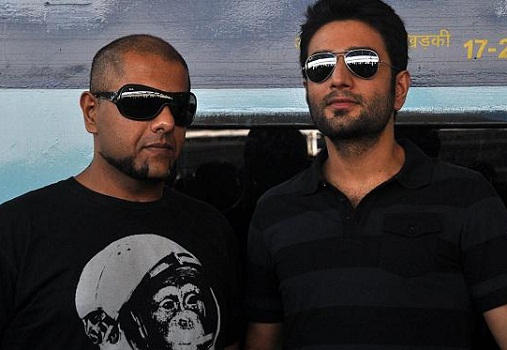