The top facts are listed as under 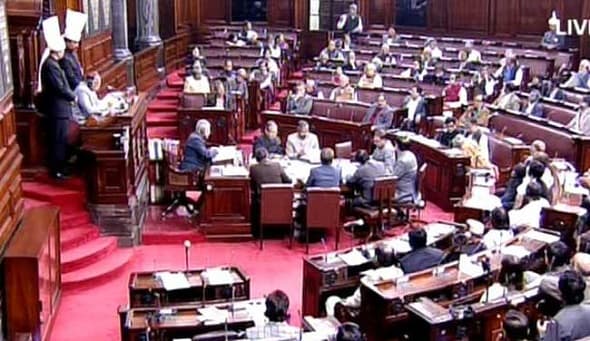 15. Views of the critics present in Rajya Sabha

13. Procedure of questions being decided in the House

There is a debate in the Rajya Sabha where many questions are put forward. All of the questions are being discussed and answered according to the absolute majority of the members. The members present should answer and vote which are taken into consideration. Only the vote of the Chairman is not taken except in case of ties in the voting procedure.

From 28 August, 2010, there has been a substantial hike in the salaries of the M.P.s which have increased a threefold from Rs. 15,000 to Rs. 50,000. There has been a doubling of key allowance to Rs. 40,000 each. There have also been some changes in the payment of the fees according to Sanjay Nirupam. There is a principle of No Work no pay in the Rajya Sabha and the members have to strictly adhere to the rules. The daily proceedings are stopped when house proceedings are disrupted.

11. The salaries and allowance paid to Chairman and Deputy Chairman

The salaries of the Chairman and Deputy Chairman are kept in par with the speaker of the Lok Sabha and all of the salaries and allowances are determined by the Parliament itself. From August 4, 1998, the salary of the Chairman has increased to Rs. 40,000 and then there has been another hike in the salary from January 10, 2010 when the Union Cabinet planned to raise the bar of salary to Rs. 85,000 p.m.

10. Removal of Vice President from the Rajya Sabha

9. The information about Deputy Chairman

Though the importance of the President is more in Rajya Sabha, but in absence of the Chairman, the Deputy Chairman is eligible to take all the decisions and preside over the meetings. If the Deputy Chairman plans of resigning from his post, then he must give a letter in writing about his resignation and a resolution has to be passed within a period of 14 days which has to be accepted by the majority of members.

8. Information about the Chairman of the House

7. Procedure in which a member vacates a seat

There are some rules that have to be followed by a member. If a member is selected in both of the Houses, then he has to vacate from one House. If he is elected in the Parliament and also in the State Legislature then, he should resign from the State Legislature in that case. In any disqualifications in Article 102, he must vacate his seat.

6. The time period of the House

The Rajya Sabha is considered as a permanent house and there is no change in that. One third of the members retire after every 2 years.

5. Qualifications to be a member

4. Bills that are passed in the Rajya Sabha

The main part of the upper Parliament is the presentation of the finance bill and also the Budget that are presented by the Finance Minister every year. Apart from these bills, other important bills are also passed in the Rajya Sabha.

3. Broadcast in the own channel

Rajya Sabha. The channel can be broadcasted in www.rstv.nic.in and its headquarters are in the premises itself.

2. Recommendations of the Finance bill

In the Rajya Sabha, only the matters related to the financial bill can be discussed in the Rajya Sabha. The bill will be passed or not is always decided in the Lok Sabha and the decision depends on them.

1. Election of the members

The total members in the Rajya Sabha are 250 and they are elected according to their achievements in the field of literature, science and arts.

These are the top facts about Rajya Sabha. Do give a visit to the Parliament to get a view of the proceedings. 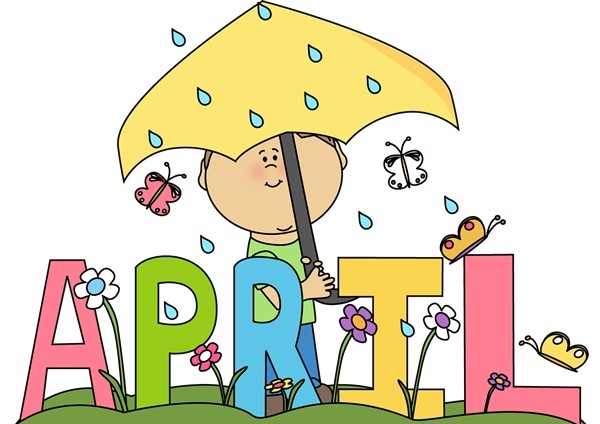