Nainitalis popularly known for its panoramic beauty, it’s a hill station which lies in the Uttarakhand. The beauty of the place is mesmerizing and if one visit once then wants to visit again because of its charm that vacates the feeling of the tourist and visitors too. The tran quillity peace of mind can be achieved by visiting and spending quality time with their loved ones.  The headquarters of Nainital district is in the Kumaon foothills of the outer Himalayas. Nainital has temperate summers in which maximum temperature is 27 C and minimum is 7C. In the Lake city, males proportion in the population is 52.3% and the females includes 92.93% which is estimated higher than the Uttarakhand state average in 2011. According to the Census done in 2011, Nainital has the population of 41,377.

There are ample interesting facts about Nainital, ten of them are:

The Britishers wanted to join Nainital by rail. But according to surveys, Nainital was prone to landslides, so special technology implemented after India gained freedom.  During the reign of Britishers, Nainital and Kathgodam were not connected by railways. 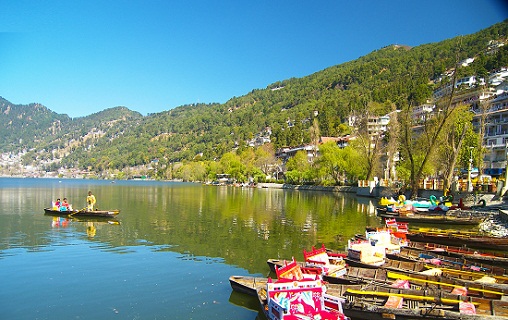 The Lake is also famous for religious harmony. It’s the best example of the ancient Indian traditions. The localities welcomes everyone be it any caste or creed. It is a religious destination where all the religious places are situated within the radius of 1 kilometre. Each religious people respect each other.

In 19th century, there were some ancient schools like the Diocesan Girls High School is running as the name of All Saints College, which was established in 1869, other are Diocesan Boys School which was named as Sherwood College and the Philander Smith’s College, later changed the name as Halett War School but now it is Birla Vidya Mandir.  The famous St. Jospeh’s college of Nainital is a famous day- boarding and residential school. It was built by Irish Brothers in 1888. The school has completed 125th anniversary in 2013.

Another example of ancestral property is St. Joseph’s College is known as St. Mary’s Convent School now it is known as Ramnee, celebrated 125th anniversary in 2003.

Naserruddin Shah, KabirBedi, NirmalPandey, Daany Denzongpa, Dilip Tahil are the actor and cricketer is Manish Pandey. LalitModi and many more.

7. Founder of the Lake City

The founder was P. Barron in 1841, he was the sugar businessman and the passion of this person is wandering as well as collecting the memories of hills and valleys. While travelling he stopped a place called Khairna, meeting a boy gave him an information of a beautiful lake. The locals’ people helped him to reach there and he was stagnant by its beauty and established a town area.

Nainital is also called the lake district of India, it is same as Cumbrian in Britain. It had ample number of lakes like: Bhimtal, Sattal ,Khuraptal and Naukuchinya Tal. The British shifted the capital because of the climate and locations are like Cumbrian.

5.  Summer Capital of the United Province

The flat area of the lake is called the Flat Ground; it is known from the sources that during earthquake in 1880, it was a major landslide in which the Naina Devi temple shifted few meters away on the banks and this displaced place was known as the flat ground.

These two Tals are the famous destination of the tourists. One must know that in Kumaoni language, Talli means Lower and Malli means upper, so the lower area of Nainital is Tallital and the above area is Mallital.

Nainital has two Mall Roads: One is Upper Mall Road and Lower Mall Road. It was constructed during British Times. In the earlier days, Upper Mall road was for the use of the British on the other side, the Lower mall Road was permitted to be used by ordinary Indians.

1. Location  and Name of Nainital

Nainital lies in a set of valley which contains peer- shaped lake, that are approximately two miles in circumference, and it is surrounded by mountains, named Naina(2,615 m) on the north, Deopatha (2,438 m )  on the west and Ayarpatha (2,278m) on the South.

In mythological stories it is described that Naini Lake is one of the Shakti Peeths, where parts of the charred body of Sati. The body parts were carried by Lord Shiva. In this lake, the left eye of Sati was fallen here that’s why the place has name Nain-Tal or the lake of eye. Naina Devi Temple is the worshipping place of Sati mata. 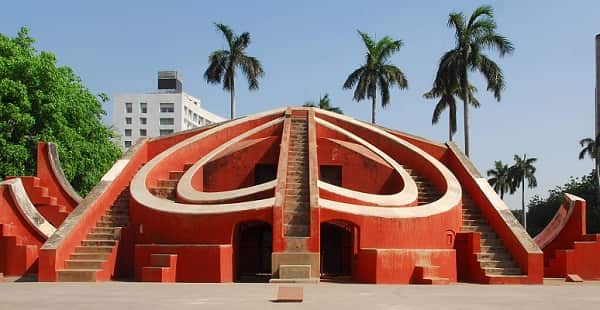