Kailash Mansarovar Yatra is the annual pilgrimage to the holy mountain of Kailash located in the north-western Tibet. Kailash is the abode of Lord Shiva and his wife Parvati according to Hinduism and is the holiest destination for billions of devotees from all over the world. Kailash is also a holy site for Buddhists, Jains and those subscribing to the Bon religion. The route to Kailash passes through the Lipulekh pass in Uttarakhand and the newly opened Nathu La pass in Sikkim. The Government of India organizes the Yatra every year and the pilgrims are sent in batches accompanied by a Liaison Officer from the Ministry of External Affairs, Govt. of India. The Chinese government issues visas to the pilgrims since the holy mountain is located in the Chinese sovereign territory. A medical checkup is an essential requirement for every pilgrim.

These are the 12 interesting facts about Kailash Mansarovar Yatra. 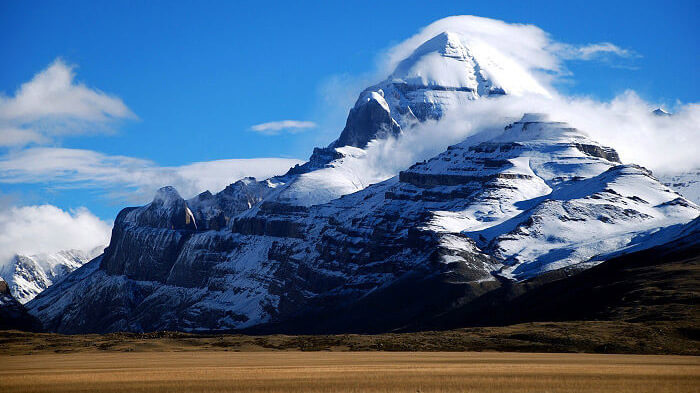 1. The invisible eastern side

2. Mysterious forms of the mountain

The round shaped Lake Mansarovar has a circumference of 110 kilometres. The local people are able to undertake a complete round of the lake in a single day. However, people who are not much adept at trekking and hiking take about three days to cover the entire distance. Drinking the lake’s water and taking a dip is an exhilarating experience.

4. Circumambulation of the mountain

This is a holy ritual undertaken by the pilgrims on the 52 km path around the mountain. The breathtaking views of Kailash are visible after travelling about 20 kilometres from the Mansarovar Lake towards the mountain. The most intriguing fact which is apparent at this stage is the presence of marks all around the neck of the mountain which seem to resemble rope marks. Mount Kailash is believed by Hindus to have been used in Samudramanthan, the churning of the ocean of milk by gods, and the presence of what looks like rope marks seem to be confirming the mythological story.

5. Time to visit the Lake

Lake Mansarovar is an important attraction for pilgrims. Pilgrims meditate on the banks of the lake and take a dip in its holy waters. The best time to visit the lake is said to be between 3am and 5 am in the morning which is the Brahmamuhurta. This is the time when the gods descend to take a bath in the lake.

On reaching the Lachhu valley from Darchen, the pilgrim is able to witness the south face of the majestic mountain. The pilgrim is also able to make out a staircase on this face which leads straight to the top of the mountain. It is believed that this is same staircase that Yudhishtira, the Pandava, climbed to gain entry into the heaven according to the epic Mahabharata.

7. Parikrama to get rid of sins

It is said that one parikramaof the lake Mansarovar is enough to wash off the sins forever but to do it for 108 times leads to salvation or moksha. As mentioned before, one trek around the lake takes 3 days which makes it impossible for anyone to walk 108 times around the lake.

A group of five natural reservoirs filled with emerald green water is collectively known as the Gauri Kund. Gauri Kund is located near the Mansarovar Lake. This is the place where goddess Parvati, the consort of Lord Shiva, used to bathe. The pilgrims make it a point to visit this place.

The Kailash-Mansarovar Yatra takes the pilgrims either through the Lipulekh pass in Uttarakhand or the Nathu La pass in Sikkim. The route passes through extremely inhospitable but beautiful terrains which are also remote and cut off from the world. The atmosphere is thin and the weather is cold.

10. Age to qualify for the yatra

People who are below the age of 70 can register for the Kailash-Mansarovar Yatra. The person must be a holder of an Indian passport because the mountain is located in the Chinese territory and requires a Chinese visa.

The Ministry of External Affairs selects people by a computerized process. People suffering from medical conditions such as asthma, high blood pressure, heart diseases, diabetes, etc. should not apply because they are likely to be rejected at the time of medical examination. The online registration is completed months before the commencement of the journey.

People wanting to undertake the yatra must be ready to shell out a significant amount of money. Currently, the trip through the Lipulekh pass in Uttarakhand costs about Rs 1.6 lakh per person while the journey through the Nathu La pass in Sikkim comes to around Rs 2 lakh per person.

So these are some interesting facts of the Kailash Mansarovar Yatra 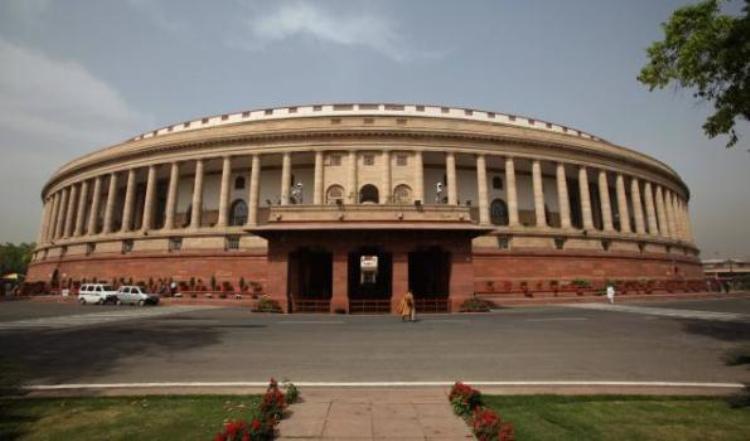