Colors TV is one of the Indian Hindi television entertainment channels. It was launched on July 21st, 2008. It has aired some popular television serials like Balika Vadhu, Uttaran and Sasural Simar Ka. These were the longest running shows broadcasted in the colors tv.

This year, it has planned to launch a new television show. It is called court room. It is a crime based serial. Let us know more details about the court room television serial. 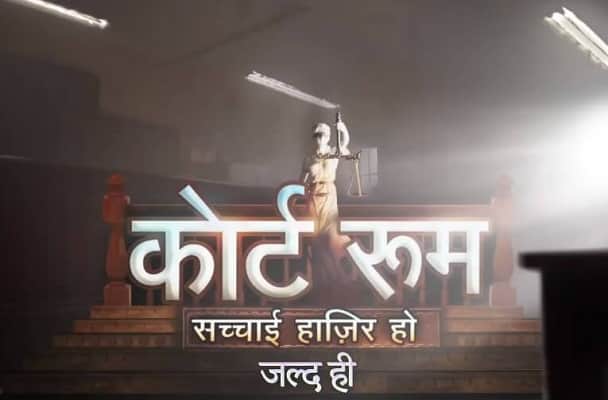 Court Room is all set to be aired in Colors TV. It is a treat to all crime story lovers out there. It is produced under the production of Optimystix Entertainment. This production house of Vipul D Shah is already famous for creating some seasons of the popular Crime Patrol. So, all the crime story lovers are waiting for the show with huge expectations.

The story of Court Room is directed in episodic format about the crime-based courtroom dramas. These are drama stories with crime. The promo was released and it was quite intriguing. Crime story lovers will definitely be satisfied with this. The stories seems to be interesting and knowledgeable to the audience.

According to some sources, ‘Court Room’ television serial is going to air from February, 2019. It is planned to air on weekdays from Monday to Friday. However, the timings are not yet clear. It is definitely going to air in the convenient timings of the audience.

Colors TV has announced the show details, however the cast details are not yet clear. We have to wait till the show gets aired.

Audience have huge expectations on this crime series drama which will start from February. Let us all stay tuned to Colors TV to watch this crime drama. 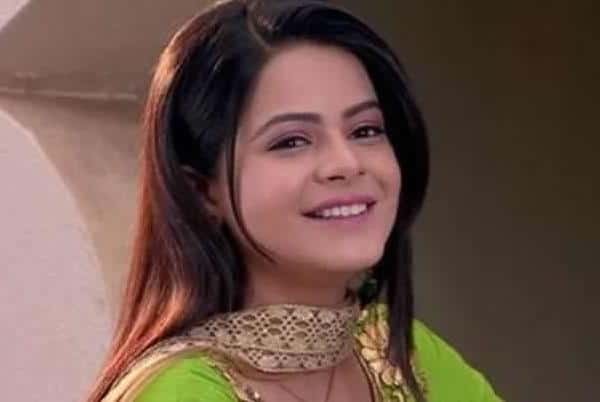