Colors TV is another general-entertainment channel telecasting different serials which belong to drama, comedy, horror, etc., It is releasing new serials quite often and audience are watching enthusiastically. One such serial is Jhansi Ki Rani.

It is a historical drama and audience are awaiting to watch the show. Let us know more about the serial in this article.

Colors Tv is ready to launch another television show namely Jhansi Ki Rani. It belongs to Historical Drama Genre. It is produced by Abhimanyu Singh under the production unit Contiloe Pictures. As it is a historic story of the Brave Queen Jhansi Lakshmibai, audience have some expectations on the show.

The storyline is based on the life events of Indian Queen of Jhansi, Lakshmibai. The promo was launched. It has some rich clips showing the brave smart Queen, Lakshmibai. Some good actors are portraying the roles in Jhansi Ki Rani.

The show is going to start very soon. It starts to air from February, 2019. It is planned to air daily from Monday to Friday. However, the timings are not yet announced.

The lead character in the serial, Jhansi Lakshmibai is played by Anushka Sen. Some of the stars who played the characters in Jhansi Ki Rani are Anshul Trivedi, Vijay Kashyap, Vikkas Manaktala, Varun Badola and Rajesh Shringarpure. News are that Rajesh Shringapure will play the character of Moropant who is the father of Manikarnika.

Audience have huge expectations on this upcoming TV serial. As this is a historical drama, audience of all age groups are waiting enthusiastically for this to air. As we all know that, colors tv has given us some very good television entertainment programs, this serial is definitely going to add the hit list. Let us all stay tuned to Colors TV and watch this epic. 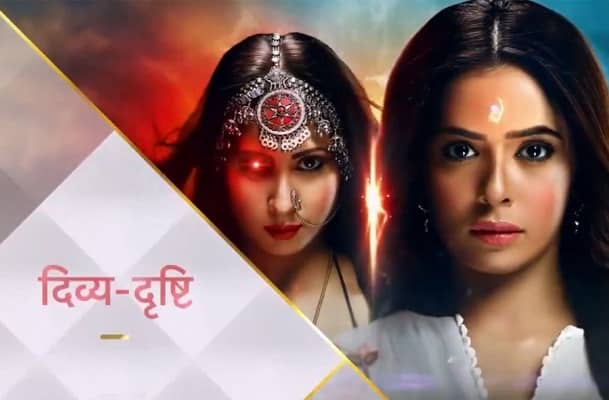