With the use of unmanned spacecraft’s and artificial satellites, Aerospace technology came into being. It was in 1957 that Russia successfully built the very first satellite. It is due to various kind of satellites – such as military satellites, communication satellites, telecommunication and television satellites, navigation satellite and observation satellites – that we are able to get help in GPS tracking and remote sensing, weather forecasting and communication via satellite. The astronomers and the scientists are working hard day in and out to discover and invent ways to know the base of the universe so that they can conquer it. Many superpowers of the world have built up sound air defense systems with the help of their aerospace industry.

With only a handful of countries having the advanced technology to have big scale missions in the space, many of the nations are competing with each other to make space their second home.

Luxembourg makes it to the tenth slot of the top 10 countries with the most advanced space technology in the world with huge number of satellites for remote sensing and communication. Being a member state of European State Agency – ESA, Luxembourg carries out the activities related to space research under the National Action Plan for Space. Intelsat and SES (Société Européenne des Satellites) which are world’s largest telecommunications satellite operators are being headquartered at Luxembourg.

One of the major contributors to the ESA – European Space Agency as the headquarters are situated in Paris. Toulouse space center is known for conducting the space research and development. Whereas Guiana Space Center is the place from where the launches of ESA, Arianespace and CNES are conducted. More so the Space Program of France combines military and civil space missions. The space policy of the same is executed by Centre National d’EtudesSpatiales (CNES). CNES is also accountable for developing the space programs and then the execution thereof.

It was in the year 1969 with launch of the first satellite Azur, Germany also entered the list of countries which have the space-faring abilities of the world. The German Aerospace Centre provides for the German Space Industry and helps in meeting the strategic goals associated with the European Space Agency. There are a number of spacecraft satellites launched which include navigation, telecommunication and earth observation.

In the year 1962, Canada made its debut into the space with their first satellite Alouette 1. Canada currently owns a fleet of BRITE science satellites, ANIK communications satellites, and RADARSAT and SCISAT earth observation satellites. Also there are a variety of micro as well as hybrid spacecraft. The Canadian Space Agency is accountable for the Canadian Space Program. However, Canada doesn’t own a launch system of its own and is dependent on Russia, US and India for the same.

Since the launch of maiden satellite in the year 1975, India has launched over 80 spacecraft. The space research activities of the country are controlled by Indian Space Research Organization (ISRO) which is state-owned. India executed the Mars Orbited Mission with the budget of 75 Million USD, which was almost one-tenth of the NASA’s MAVEN Mars Mission. India currently owns and operates communication satellites named INSAT and GSAT series and Navigation satellites IRNSS.

The 3rd nation after Russia and US to launch an artificial satellite into the orbit is United Kingdom. It was in the year 1962 and the name of the first satellite was Ariel 1. A large number of satellites such as military and civil, scientific and exploration and earth observation satellites are operated by UK. Besides, the largest contribution in terms of monetary contributions to ESA – European Space Agency are made by the United Kingdom. The UKSA – United Kingdom Space Agency is accountable for implementing national civil space program.

It was in the year 1970 that Japan launched Osumi its first satellite into the space. Ranking at the fourth position Japan has obtained indigenous satellite launch competency. Japan Aerospace Exploration Agency (JAXA) is the national aerospace agency where all the research and development activities take place. The Japanese Space programs include H-II launch vehicle, H-II Transfer Vehicle KOUNOTORI5 (HTV5) and the Japanese Experiment Module (KIBO)-ISS.

It was in 1957, the Russian Space Program originated. The credit of building and launching the world’s first artificial satellite named Sputnik 1 goes to Russia. The reconnaissance communications and meteorological and satellites make Russian the owner of world’s third largest spacecraft fleet. The Russian Space Agency is called as Roskosmos and is accountable for civil and commercial space activities whereas the space activities related to defense and military are being looked after by Russian Space Forces (VKS). Their most impressive projects include Salyut 1 space station, Lunokhod 1 space rover and Soyuz manned spacecraft.

The second largest spacecraft fleet which is orbiting around earth is from China. They operate through a number of remote sensing satellites, navigation satellites, and surveillance and communication satellites. Due to these satellites, it has become very easy to make GPS enabled technologies. Also, China is one of the main three countries to recover the satellites and also have a manned space flight conducted. The Chinese National Space Administration – CNSA manages the planning and further development of the space programs of the country. China Aerospace Science and Technology Corporation – CASC is the state-owned contractor accountable for the design of satellites and launch vehicles and then the development thereon. 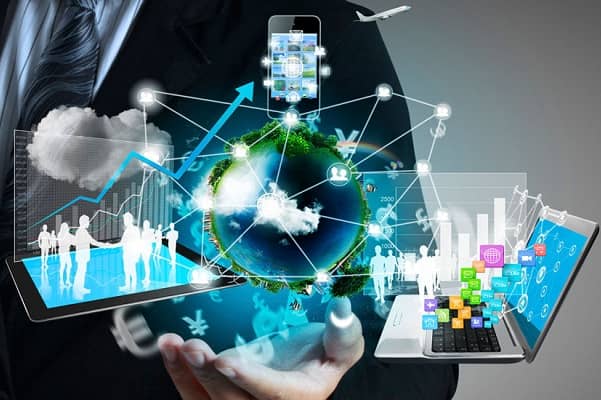 The United States of America has an exemplary space technology of the world. The most satellites orbiting around our planet are from US. The most advanced aerospace programs of the world are being announced by US. The National Aeronautics and Space Administration (NASA) is a well-known name for delivering of maximum number of satellites for space. In addition to it, US spends about 18.35 billion USD for aerospace technology and the research work is an add-on amount which requires a separate budget. Interestingly, US launched their first satellite in the year 1958, which is almost a year later than Russian satellite but today US leads the world in terms of space technology. The most remarkable missions are International Space Station (ISS), The Apollo moon-landing missions, Mars rover Curiosity, the Skylab space station, and Mars Exploration Rover – Opportunity etc.

Space technology has a great and wider scope in the world today. It is a branch of science which deals with satellites for surveying the earth and space planes. A lot of hard work has been put in this sector for the research. These satellites are helpful for a plethora of functions such as electronic intelligence, weather, communications, navigation, surveillance, and technology and missile detection. Countries are developing spaceships, some are reaching the galaxy while there are others who are finding ways of human survival in space. 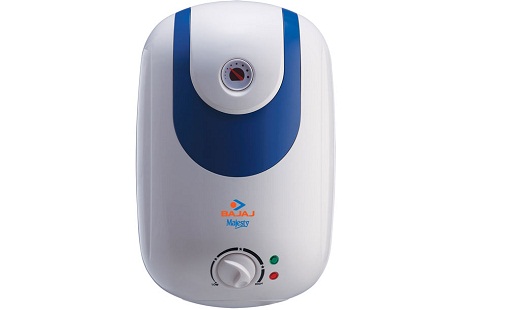