Literacy is a right of all the men and women in the world. Everyone should have the basic skills such as writing, reading and calculating numbers at the very least. There are certain countries where education is given utmost importance and free education is given to the residents and on the other hand there are countries which do not have such options or facilities. There are a plenty of nations which have the highest illiteracy rate in the world. The children do not attend schools in entire lifetime. People only earn to eat and live. Children start working at an early age. Government doesn’t support them as there are countries where the residents do not even have the awareness of their basic rights. Some countries have limited resources. If the residents of the nation are educated, the economies will also develop.

Education is one of the basic differences between the developed, developing and under-developed nation. Nations. People get empowered if they know how to read and write. September 8 is celebrated as International Literacy Day, yet millions and millions of people will never learn to read and write in their lives. But only a handful of people actually stand up for themselves so that they can make it big. Malala Yousafzai is one such example. She belongs to Swat District of Pakistan and stood up for female education. She is known to promote the human rights and also presses the importance of education for women and children. Due to illiteracy many social evils are prevalent such as child mortality, poverty, increasing population, gender inequality etc. Therefore for sustainable development, Education is of utmost importance. 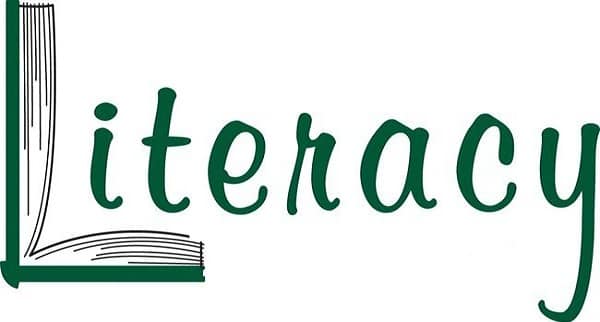 Let us check out top 10 countries with the Lowest literacy rate in the world.

On the 10th slot we have Benin, which has about 57.6% illiteracy rate in the world. Due to the recurrent wars and political variability this country suffered immensely on the education front. Schools are overcrowded therefore the motive of quality education fails miserably. The progressive efforts taken for the betterment of people are not fruitful. The education system is greatly discouraged therefore Benin’s education never saw any growth.

Located on the Atlantic Coast of western side of Africa, Guinea ranks on number 9 in the list of top 10 countries with lowest literacy rate in the world. Out of the 41% literate population about 50% are males. People are below the poverty line therefore they want to survive by working and making their ends meet. The economy of the country is unsteady and the families are not able to afford education. Also the poor education system doesn’t attract anyone to study.

On number 8, Ethiopia has the illiteracy rate of 61%. Which is little less than the northern neighbor Somalia. Only 39% of the population can write and read. Education is not accessible to everyone as the quality of education has deteriorated badly. The quality of education in the public schools is worse than the private schools but the private schools charge huge fees. No doubt they have capable teachers in Private schools but not everyone can afford to study in such posh schools

Somalia ranks number 7 in terms of lowest literacy rate in the world. Male are more literate as compared to females. Disturbed by famines and civil war resulted in lot of illiteracy. Economic and social disasters have created havoc in Somalia.

With Niger lying on the eastern border the situation is very much the same here. Though the country spends 2% of the income on education even then only 34.5 percent population is literate. This is literally one of the least percentage of literacy in the whole world and even the government doesn’t care about education set up in Chad.

Mali is no less than the western neighbor Niger. About 44% of the males can read and write and the women’s ratio is pretty less as compared to men. The schools in rural and urban areas are different from each other. Sadly in rural areas, there are no qualified teachers to teach.

More than 28.1 percent population in this country are literate with men at the higher percentage as compared to women. People are living in rural areas and educational opportunities are poor. Due to the violent outbursts in Afghanistan, the illiteracy rate has increased beyond imagination. The schools and the education system has badly deteriorated due to these violent streaks. Another major problem in this country is the shortage of qualified teachers.

At number 3, we have Niger with the illiteracy rate of 71.3%. Men and women do not get the required education. Hence very little economic development of the country as well. Men and women are equally illiterate. Niger has now been spending on the education of the public. There are a number of NGOs which are working for improvement of education in Niger such as RAIN.

At number 2 of the list we have Burkina Faso with 71.3% of the illiteracy rate. This country located on the western part of Africa, has majority of illiterate adults. They do not study and thus the teaching staff is always short. Schools are overcrowded. Classes are jam-packed and the children do not get quality education at all.

At number 1, we have South Sudan situated in the Eastern part of Africa. In the economic rehabilitation after the separation in 2011, education took a backseat. There are people who are working very hard to make the ends meet and therefore education is of least importance is this country. It is one of the poor countries which have insufficient resources like other countries in the list and these limited resources cannot provide for the sustainable development of the people. These inadequate funds do not make up for the education cost therefore people have no choice but to remain as it is.

Illiteracy and economic development of a country are totally inter-related. If the people are not educated, they will not be able to grow and if they do not grow the country will also not grow. Therefore it is of prime importance for the governments of the countries to promote quality education and also equal education to both men and women. Also people should develop the awareness and come out of the mental blocks regarding the education of women. Governments should help and support the people who cannot afford the education. 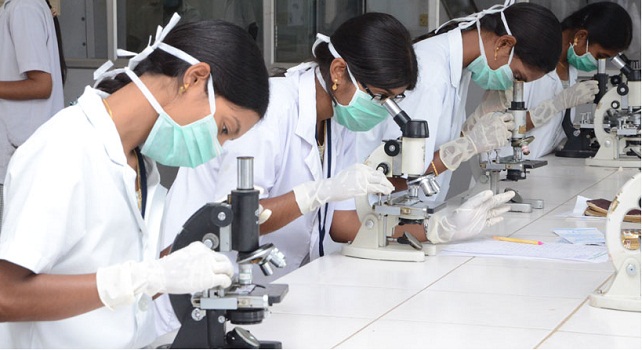