Sunny Leone is a Bollywood actress as well as the model. She has also worked earlier as the porn-star outside India. The real name of Sunny Leone is Karenjit Kaur Vohra.She is one of the most searched Asian personalities over the internet. From past few years, she had established a good image in the Bollywood industry either with her work or through dance item numbers. Sunny has got the dual citizenship i.e. She is the resident of America as well as of Canada also. Her father belongs to Tibet and her mother belongs to the Himachal Pradesh state of India.

Sunny Leone is married to Mr Daniel Weber. Besides the movies, she is also working on reality TV shows over the Indian television at present like Bigg Boss season 5, MTV Splitsvilla, etc. Besides this work of Sunny, she also actively participated in numerous social activities for saving animals like PETA and also raise funds for the American Cancer society. Since, she has worked in number of Bollywood movies, the below we are providing you the list of top eight best movies of Sunny Leone of all time:

The eighth name in the list is of Jackpot movie which was released in the year 2013 on the date 13 December over the 1150 screens in India. This movie was a comedy suspenseful storyin Hindi that was directed by the director Mr Kaizad Gustad. Besides SunnyLeone, the other two actors who were starring in the movie were Mr Naseeruddin Shah and Mr Sachin J Joshi ( the newcomer in the Bollywood industry).

Read Also: 10 Most Interesting and Unknown Facts about Sunny Leone

The next name in the list of top eight best movies of Sunny Leone is Kuch Kuch Locha Hai, which was earlier titled as Patel Rap. This movie was released in the year 2015 which was a Bollywood sensual tragedy film. The name of the director of this movie was Mr Devang Dholakia.The main roles in the movie were played by Sunny Leone, Evelyn Sharma, Ram Kapoor, as well as Navdeep Chhabra.

The fifth name in the list is of One Night Stand which was released in the year 2016. This movie was a Bollywood thriller-tragedy film that was written by Ms Bhavani Iyer, the director of the movie was Jasmine D’Souza. The main characters in the movie were played by Sunny Leone, Tanuj Virwani, and Myra Banerjee.

Ek panel Leela was released in the year 2015. Besides the Sunny Leone, the other main roles in this movie were played by TV actor Jay Bhanushali, Rajneesh Duggal (model and actor), Rahul Dev as well as Mohit Ahlawat. This movie was directed by famous Bollywood movie director Mr Bobby Khan. The songs of this movie also hit the charts of the music channels.

The third name in the list is of Movie Mastizaade which was released in the year starting off the year 2016. Along with Sunny Leone, the other main characters in the movie were played by Bollywood actor Mr Tushar Kapoor Suresh Menon, Shaad Randhawa and Mr Vir Das. The name of the director of this movie is Mr Milap Zaveri. Mr Pratish Nandy was the producer of movie Mastizaade.

Hate story 2 was released on the date 18th July in the year 2014. Sunny gives a special appearance in this movie with her dance number. The main lead roles in this movie were played by Mr Sushant Singh, Ms Surveen Chawla as well as Jay Bhanushali. The famous song “Pink lips” of Sunny got high acclamation from the Indian audience.

The top name in the list is of Ragini MMS 2 which was released in the year 2014. This is one of the scariest movies of Bollywood. This Indian sensual horror movie was directed by mr Bhushan Patel and was produced by Ms Ekta Kapoor as well as Mrs Shobha Kapoor beneath the Balaji Motion Pictures in addition to the ALT Entertainment. This film is the sequel to the horror movie of the year 2011 i.e. Ragini MMS. The Ragini MMS 2 comprises of Actress Sunny Leone and newcomer in the Bollywood industry i.e. Saahil Prem.The movie gained a commercial success and announced as the hit movie of that year. 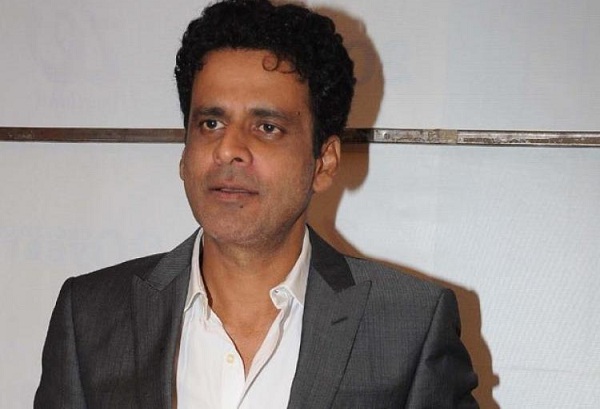