An upcoming show on the fictional story of Ali Baba aur Chalis Chor also known by as Ali Baba and 40 thieves. The show is part of Colors TV’s plan to offer new and different offering to people out there.

The show is set to be launched pretty soon along with another show named as Tantra, both under the tutelage of Colors TV. Here’s us with a briefing of it:-

Ali Baba’s fictional account has been adapted into television and cinemas back in the past also. But a dedicated television adaptation has been not made till date. Colors TV’s take on the fictional story of the Ali Baba and 40 thieves is quite intriguing and interesting to say the least. After plenty of talks about the show, it finally is going to be launched this month. 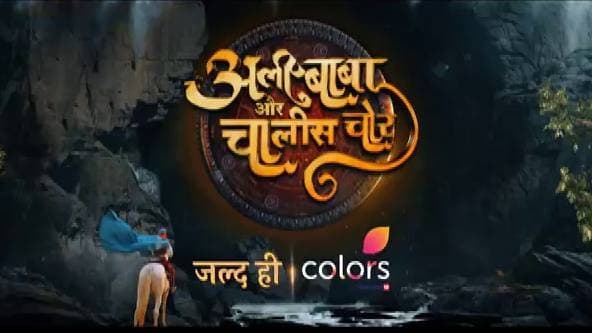 The show is based on the folk tale Ali Baba and Forty thieves which is also the part of One Thousand and One Nights. The tale is part of the Arabian Nights storyline and has been retold plenty of times. As per the storyline, Ali Baba happens to be a poor woodcutter who find the secret of the thieves den where they hide the treasures that they have won.

The storyline further tells that Ali Baba tells the line ‘Open Sesame’ and enters the den. The thieves after finding that Ali Baba has found the den, try to kill Ali Baba. But in a turn of events, Ali Baba’s slave girls save the life of Ali Baba and foil the plan of the thieves. Ali Baba in return gives to her his son as part of the marriage and proceeds to keep the treasure and its secret within. 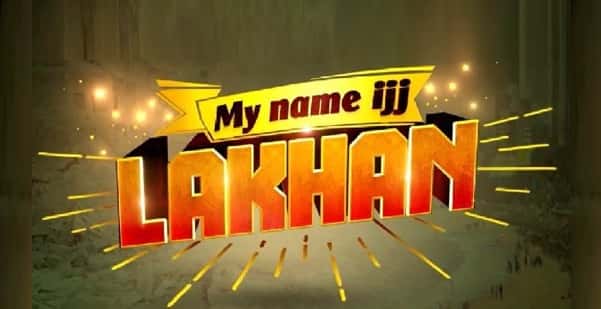