Proper governance is necessary in order for any country to prosper and thrive. Though it isn’t easy to determine the worst and best governed countries in the world, we hereby uses data from Legatum Prosperity Index to find this out. It has several indexes called governance, which are used to determine quality economic performance and life in a country. We will hereby use three areas to determine the worst governed countries in the world; political participation and fair elections, accountable government, and rule of law.

Basing on the above, here are our 10 worst governed countries in the world:

It has a corruption score of 18 and it is a single party presidential democracy. It is an unknown country where corruption thrives. It is located in Africa and borders Djibouti to the south; to the north it borders Sudan; directly across Saudi Arabi, it borders Red Sea. It is a poor country with a GDP of $3.44 billion and a population of 6.3 million. It had isolated itself from the world, but of late, they are opening up their borders for foreign investors and most state owned assets are being privatized. The country has so many internal problems, especially arising from the single party rule.

Corruption score is at 18 and has a transitional power structure.There was an uprising in the country when the former President Muammar Gaddaffi was killed, his supporters protested, parading his body on the streets. Libya is still in turmoil with nor formal government in place and there is fighting between rebels and royalties to the old administration. It has made the GDP in 9.4. Corrupt military and arms dealers are in charge. 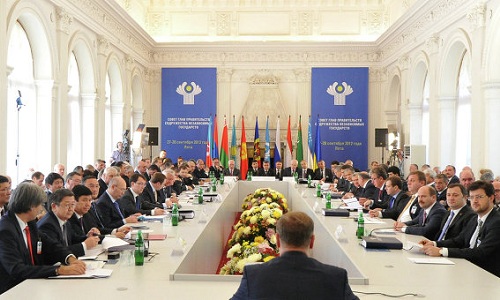 The corruption score is at 18 and the power structure is a republic. They have an authoritative president who has invested most of the country’s power in himself, the executive thus making it ripe for corruption. The current president has been in power since the country broke up from the Soviets in 1991 and to date, he has lust for power.

Its power, corruption index is at 17 with a power structure of presidential democracy that is authoritarian. They reside in a dangerous neighborhood as they are bordered by Uzbekistan, Afghanistan, and Kazakhstan. This is a hotbed of corruption. Due to the constant turmoil in the Middle East, it is easy for the country to fall into corruption, especially at the helm of the authoritarian presidential figure. 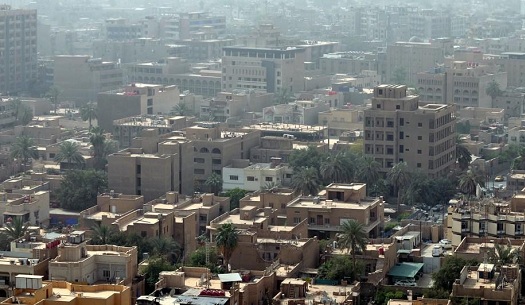 Its corruption score is at 16 and it has a federal parliamentary constitutional power structure. After the American invasion of 15 years, it left Iraq with a power vacuum with different groups fighting for power over the embattled nation. Its vast wealth and natural resources has made it prone to all kinds of war and industry corruption.