A mesmerizing poet, a captivating novelist, a philosopher, an educationist, these are just a few traits of the great Rabindranath Tagore. The word greatness is thrown around with ease these days, but if there’s one man truly deserving of the accolade, then it’s this Bengali polymath.

Rabindranath Tagore is one of the few personalities who stood by the ilk of greatness with his ability and expertise. Often titled as Gurudev, the poet of the poets, he has laid an unforgettable inkling on the minds of readers and alike.

His works were admired all throughout the world. He was also the beneficiary of Nobel Prize for his literary efforts. 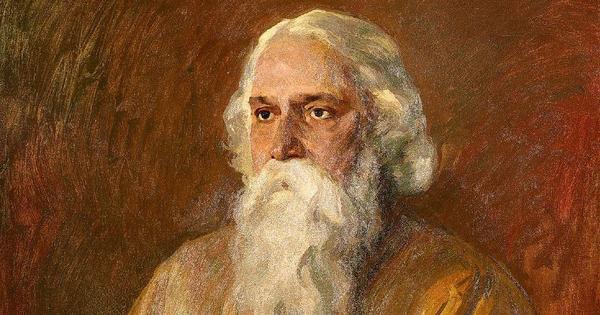 Let’s take a closer look at some the facts from the life of this great persona. Let’s adore him.

10) His birthday and the confusion around it

8) Went to England for further study

5) Granted the Knighthood from British crown

That’s our precise collection of 10 facts on the life of Rabindranath Tagore. Never was a man so celebrated and revered around the world. It’s a testament to his qualities that we have been lucky to foresee his greatest works and enjoy them.