Bollywood is all about money, fame and glamor. There are several Bollywood celebrities who end up marrying rich and wealthy actors or businessmen. Marrying rich and high profile personalities has become a trend in Bollywood. Many Bollywood actresses who failed to make it big in the industry later decided to marry rich men. 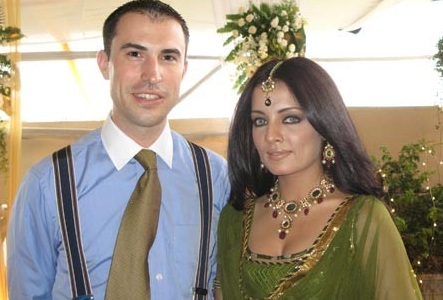 Celina Jaitley was one of the glamorous actresses who failed to make it big in the tinsel town. The former beauty queen made her Bollywood debut with movie ‘Janasheen’ in the year 2003. Later on, the actress also did few other movies but failed to impress the audience with her acting skills. After her career failed to take off in Bollywood, Celina Jaitley went ahead to marry Austrian businessmen Peter Haag. 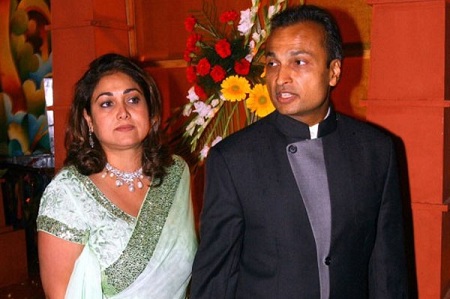 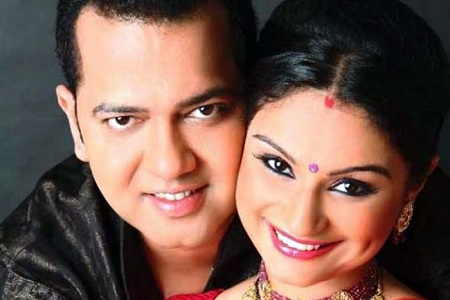 The story of Dimply Ganguly is like a fairy tale. The lesser known model and actress participated in a television reality show where she managed to win the show and married Rahul Mahajan after few months. She became a famous television celebrity overnight after marrying Rahul Mahajan. 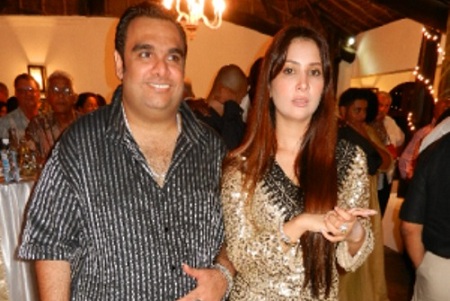 Kim Sharma known for her alleged affair with star cricketer Yuvraj Singh failed to secure success in Bollywood. The gorgeous actress made her Bollywood debut with movie ‘Mohabbatein’ alongside Bollywood stars like Amitabh Bachchan, Shahrukh Khan and Aishwarya Rai. But unfortunately, nothing worked for the actress in Bollywood. She later came into limelight for marrying a Kenyan businessman Ali Punjani. 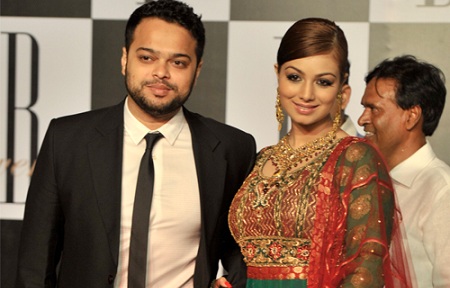 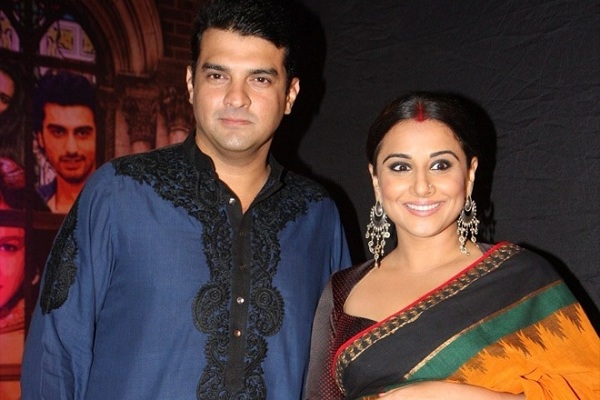 Vidya Bakan is one of the most talented and successful actresses in Bollywood. The extremely talented actress entered Bollywood with the movie ‘Parineeta’ that shot her to fame. The actress gave several hit movies and she managed to win a national award for her performance in movie ‘Dirty Picture’. The actress married famous producer Siddharth Roy Kapoor who also heads Disney India. 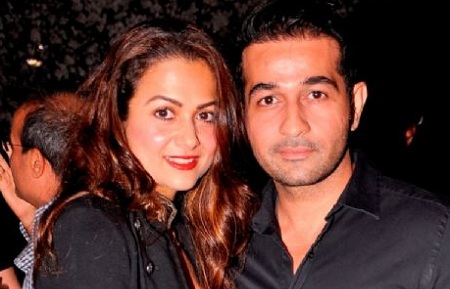 Amrita Arora well known as the younger sister of model turned actress Malaika Arora Khan made her Bollywood debut with movie ‘Kitne Door Kitne Pass’ with Fardeen Khan. The movie failed to impress the audience and flopped at the box office. The actress was seen in few other movies also but she failed to make it big in the industry. Later the actress decided to marry Shakeel Ladak a businessman from the construction industry. 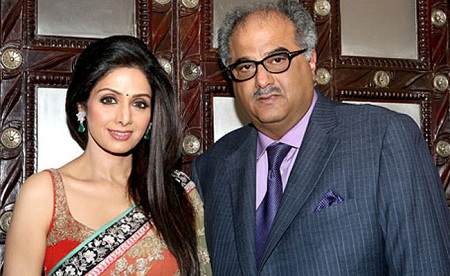 Sridevi was one of the beautiful and talented actresses of her time. The actress managed to secure a successful career in Bollywood with her acting skills. The actress later married producer and director Boney Kapoor. The actress is now living happily with her husband and two daughters. 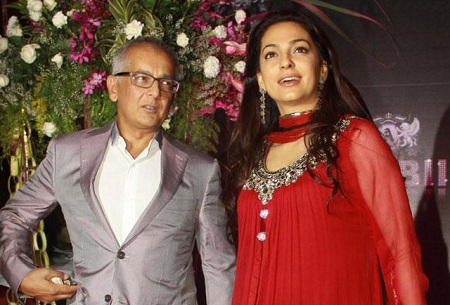 The gorgeous and bubbly actress Juhi Chawla ruled Bollywood during the 1980s and 1990s. The actress was one of the most loved actresses of Indian Cinema. But surprisingly, the bubbly actress decided to quit her Bollywood career and become a housewife after marrying entrepreneur Jay Mehta. Post marriage, the actress was seen in few commercials. 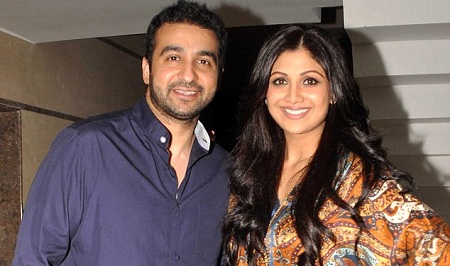 Shilpa Shetty is one of the popular Bollywood celebrities. The actress entered Bollywood with her debut movie ‘Baazigar’ and there was no looking back for the actress since then.  The lovely actress did several Bollywood movies and later she decided to marry businessman Raj Kundra in 2009.

The above-mentioned actresses are the top ten Bollywood actresses who married Richie Rich. 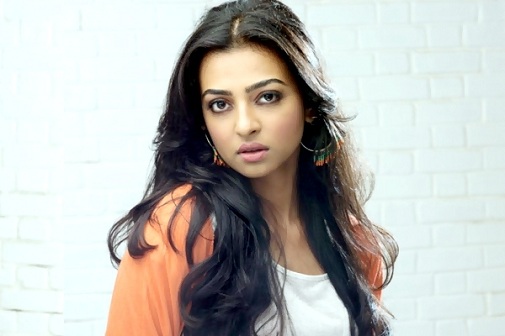