Man is a unique being, going to extra extend to come up with unique features all over the planet. When it comes to islands, he is not left behind. His activities have led to some of the magnificent islands available in the world. Islands stand in solitude surrounded by infinite blue waters. He is assisted by the modern technology to come up with some of these artificial islands, putting up beauty and utility all combined.

This is an artificial island located  to the West of Male in Maldives. It is found between Gulhifalhu and Kaafu Atoll’s Giraavaru.  It was built in 1992 using reclaimed coral reefs and has become a dumping ground for rubbish of over 300 tons. It is reportedly growing at  a rate of 0.92 square meters daily thus attracting businessmen.

It is located in Newport beach in California and it is a combination of three modified artificial islands namely Collins, Little Balboa, and Balboa Island.  There is a bridge constructed to connect this island to the mainland. It is a 0.52 square kilometer island harboring 3,000 residents thus making it one of the highly populated communities in the Orange County.

Disneyland in Tokyo is an international theme park which is very famous. It is set in an artificial Island in Urayasu Chiba. It has made the resort to be the most visited tourist place and the only Disney park which is built outside the USA. This island resort has four Japanese airports and five resort hotels within a walking distance.

This is one of the largest  artificial islands found in India and it is part of Kochi city in Kerala.  Most of it was constructed from Lake Kochi and it was constructed by filling a natural island, which existed before with dredged soil.

It is located in Biscayne Bay and it is a chain of man made islands which are interconnected by bridges from the Miami Beach in Florida to Miami Mainland. It is a combination of the following artificial islands; San Marino, Rivo Alto, Biscayne, Di Lido, San Marco, and San Marino. It is an inhibited picnic island Flagler Monument, which was built in 1920. 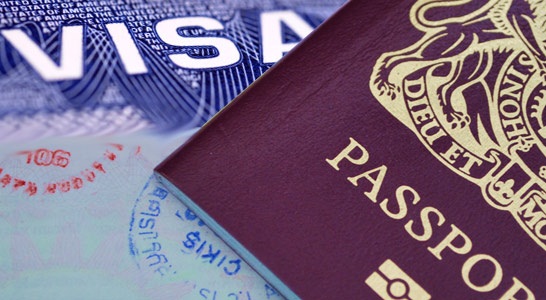