Tulsi Kumar is a famous Indian playback singer and daughter of Gulshan Kumar. She is known to work as a playback singer for many famous movies like Chup Chup Ke, Aksar, Humko Deewana Kar Gaye and more. She released her first album named Love Ho Jaaye in 2009.

Her father was also a famous singer as well as a businessman. Today, she is one of the popular names in Bollywood as a playback singer. 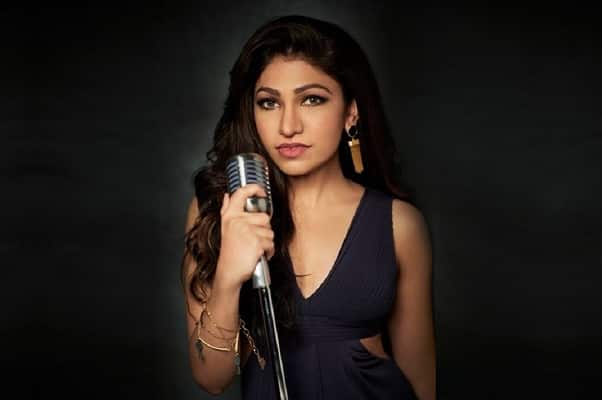 The estimated net worth of Tulsi Kumar is about $20 million.

She is known to make money as a playback singer, and she is also entrepreneur like her father.

Tulsi Kumar was born to a famous Indian singer and businessman Gulshan Kumar and his wife Sudesh Kumari. His father was the founder of the top Indian music label T Series, and he was also a famous Bollywood producer. She belongs to a Punjabi Hindu family, and she got married to Businessman Hitesh Ralhan on 18th February 2015. She also has a son named Shivaay Ralhan.

After completing her schooling, she joined Suresh Wadkar academy for the classes of classical singing. She started her career in playback singing with a song named Shabe Firaq from the Bollywood movie chupe chup ke in 2006. In 2009, she also launched her first album named Love Ho Jaaye. In her career, she worked with many reputed singers like Himesh Reshammiya, Anu Malik, Pritam, Mithoon, Amaal Malik, Meet Bros, Sajid-Wajid and more. She has a long time career in Bollywood where she worked as a playback singer in lots of movies, and she also got many awards for best playback singer for her work in film.

Tulsi Kumar was born on 15 March 1986 in New Delhi. Her father Gulshan Kumar was a reputed and popular name in Bollywood industry as a singer and producer. She completed her graduation in economics, psychology and after that, she joined the singing classes in Suresh Wadkar Academy. She also has hobbies of traveling, food, and gym with singing. 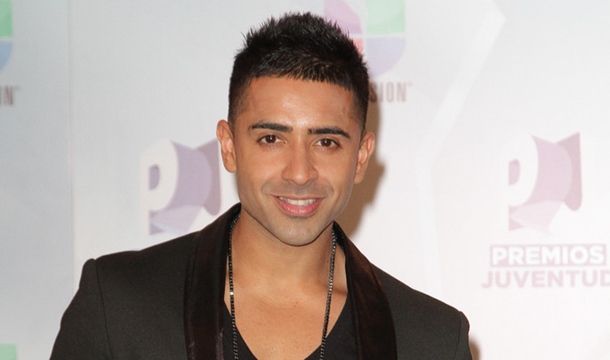