Ram Gopal Varma is accredited with blessing Bollywood with multiple actors over the years. His line of newcomers, who perform out of their skin isn’t something unseen.

One such actor is Vijay Raaz. He made his first entry via Bhopal Express in 1999 and went into start in a titular role in Jungle (2000). He has acted in several movies till date with diverse characters in many of them.

Many know him from his famous rant in the movie Run (2004) in the scene reminding ‘Kauwa Biryani’. Pretty funny, that was, wasn’t it? 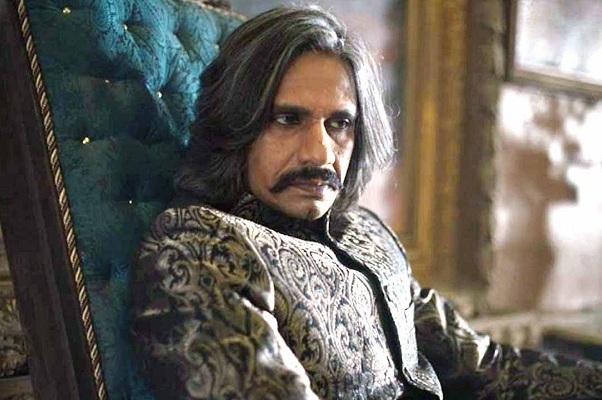 Let’s take a look at such glo rious performances of him. Here’s the list of top ten best movies of Vijay Raaz of all time.

This man is versatile in every acting aspect. He even has great comic timings. We hope you loved the list, you did, didn’t you? 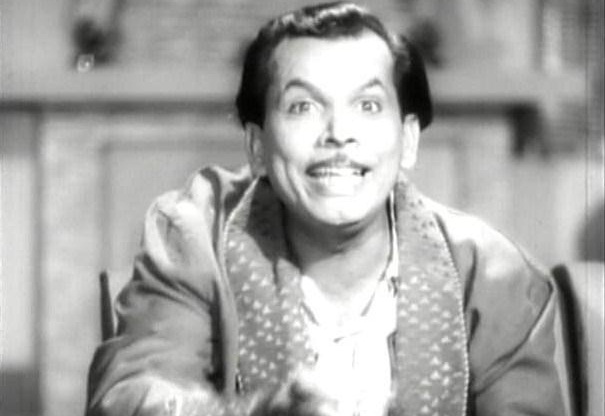